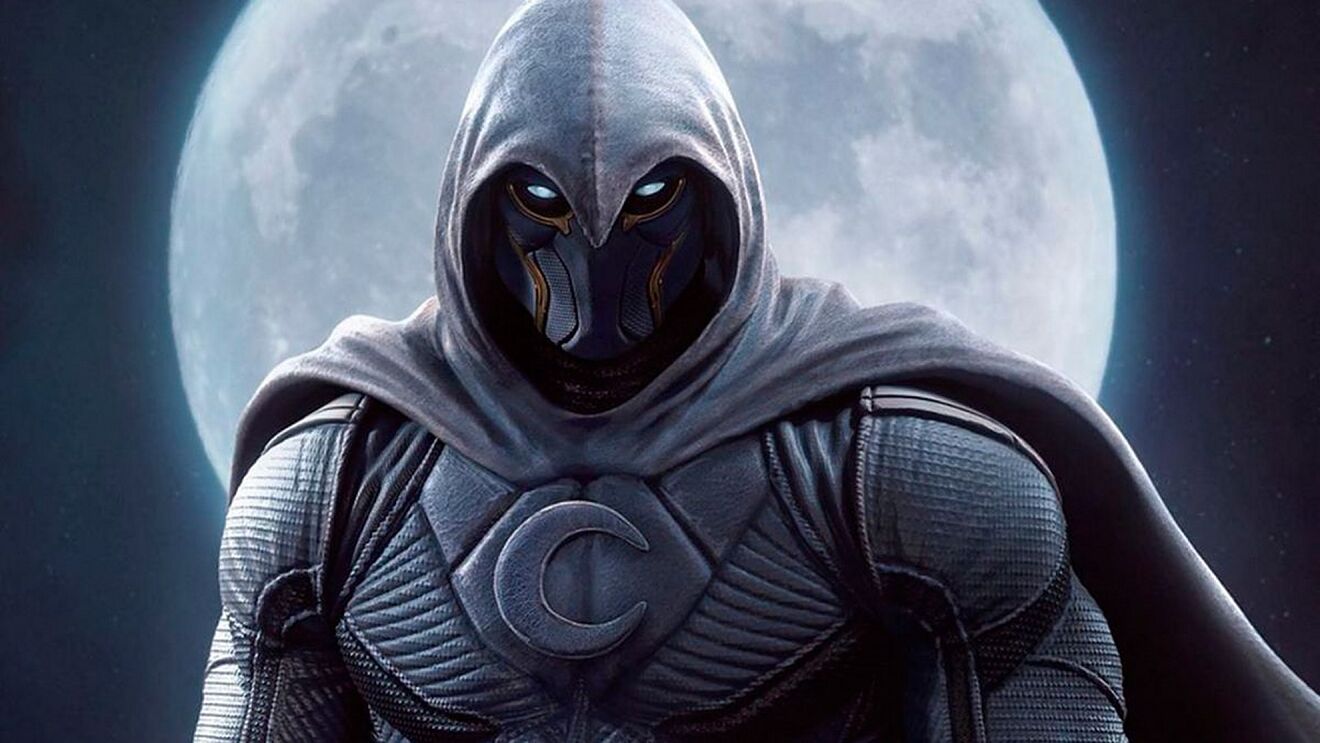 Oscar Isaac (Poe Dameron in the most recent Star Wars movies) plays Marc Spector, a former U.S. Marine, struggling with dissociative identity disorder, is granted the powers of an Egyptian moon god. But he soon finds out that these newfound powers can be both a blessing and a curse to his troubled life.

The six episode mini-series brings Moon Knight to live action for the first time in the character’s long, verigated history.

The son of a rabbi, Marc Spector served as a Marine and briefly as a CIA operative before becoming a mercenary alongside his friend Jean-Paul “Frenchie” DuChamp. During a job in Sudan, Spector is appalled when ruthless fellow mercenary Raoul Bushman attacks and kills archeologist Dr. Alraune in front of the man’s daughter and colleague, Marlene Alraune. After fighting Bushman and being left for dead, a mortally wounded Spector reaches Alraune’s recently unearthed tomb and is placed before a statue of the Egyptian moon god Khonshu. Spector dies, then suddenly revives, fully healed. He claims Khonshu wants him to be the “moon’s knight”, the left “Fist of Khonshu“, redeeming his life of violence by now protecting and avenging the innocent.

In most of his stories, Moon Knight has no supernatural abilities beyond occasional visions of mystical insight. He relies on athletic ability, advanced technology, expert combat skills, and a high tolerance for pain based on willpower, training, and experience. Since becoming Moon Knight, there have been multiple occasions when the character has died only to then be resurrected by Khonshu, implying he may now be effectively immortal until the moon god’s protection is revoked (whether Khonshu has limitations on how often he can resurrect Spector is unknown). For a time, Moon Knight’s strength and resistance to injury could reach superhuman levels depending on the phases of the moon, but this ability later vanished.

In this incarnation, though, that mystical connection to ancient power is absolutely present, and there is more to the Moon Knight than can be explained by mere human ability.

Moon Knight stars Oscar Isaac, Ethan Hawke, May Calamawy, and F. Murray Abraham as Konshu, and it premieres tonight on Disney Plus. 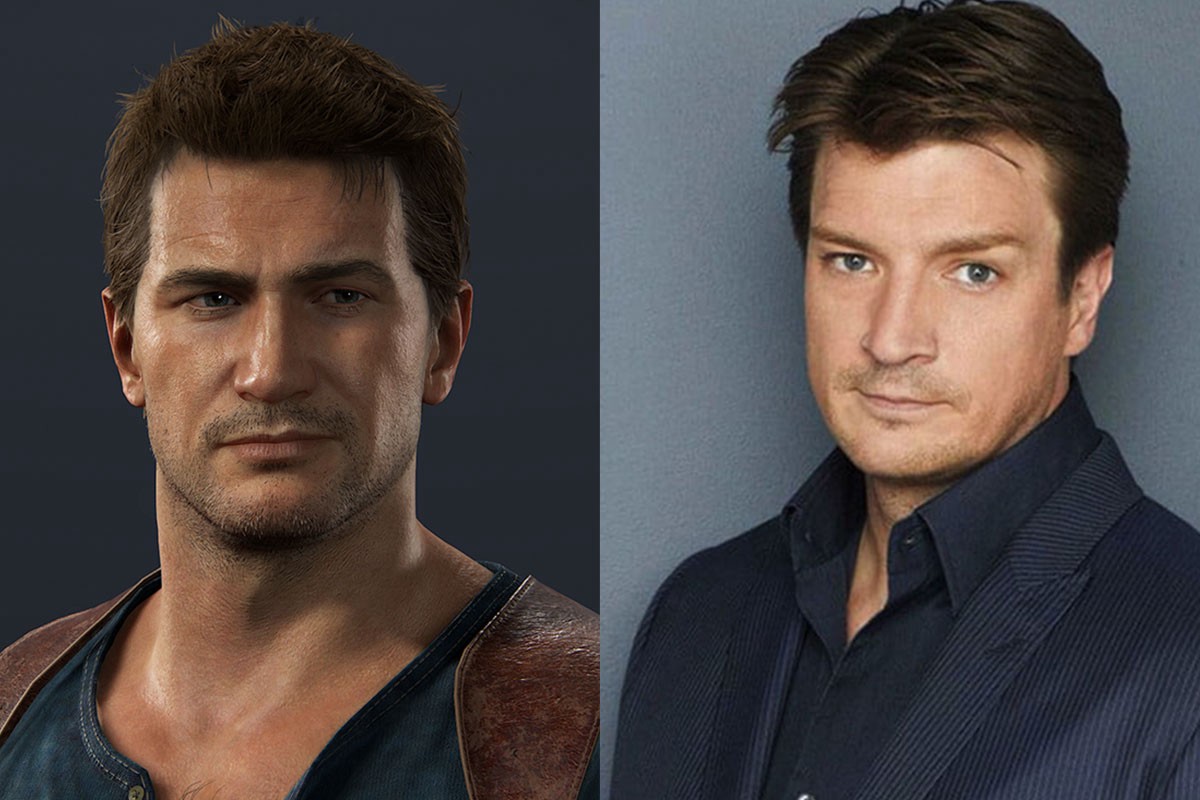 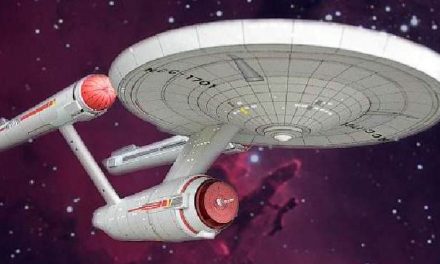 That Sense Of Enterprise – Build Your Own!

Earth scientists find steam powered talking tomatoes who want to plug us into a power grid and use us as living batteries and cannot be destroyed by a bunch of kids playing disco music on boom boxes but a priest tells them about the God and they all get day jobs.
The End.
Loading Comments...
%d bloggers like this: