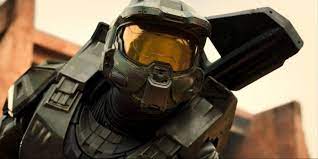 Master Chief rides again in the trailer for the live action Halo series that recently premiered on the 2021 Game Awards. However, the brief glimpse at what we can expect from the series — well, it just doesn’t really tell us what we can expect. It’s a compelling teaser, but what does this series have to add to the world of Halo that other properties haven’t already brought to the fore?

The series, which has been mired in development hell since 2013, features the story we know so far, taking place during the war with the Covenant. It is set prior to the recent Halo Infinite game release, and given that this new game takes place more than a year after said war, the TV series could be a great potential entry point into the Halo universe for those unfamiliar.

Though we get a great voice over from Natascha McElhone as Dr. Catherine Halsey, the creator of the Spartan program that produced soldiers like John-117, also known as Master Chief, we don’t get much else. We know the timeline of the series, but how much it will be drawing from the plot of the games is hard to say. This may be a totally original story for all we can tell, not unlike the hit dramedy machinima Red vs. Blue produced by Rooster Teeth. Originally a bit of a spoof based on the Halo games, and animated using the game proper, later seasons of the online series began to retcon itself into something that, while not Halo canon, definitely took advantage of the source material to tell some compelling stories.

Then again, like the two season podcast Hunt The Truth, this live action series could be ripped straight from the game – echoing the fact that the series was ripped from Showtime and will now run on Paramount Plus instead. Produced as a marketing campaign for Halo 5: Guardians, the performative podcast featured Keegan Michael-Key as Benjamin Giraud, a journalist tasked with putting together a profile on Master Chief.

That audio series then follows him as he discovers more about Master Chief and the secret Spartan super-soldier program, with Season 2 following the exploits of his investigative comrade and informant known only as FERO. The events of Hunt The Truth are ripped straight from the game universe, and the protagonist Giraud even appeared in the Halo graphic novel before Key voiced him in the audio production.

We know a lot more about other non-game miscellaneous productions of Halo than we do the actual series at this point.

Right now, Halo: The Series hasn’t offered us much more than a first look at the legendary armor brought to life. Some find it ridiculous, seeing the stylized suit in reality, but others are pleased by the remarkable attention to detail. Still, the fact that game graphics these days are often indistinguishable from live action isn’t helping their case very much. The footage shown could reasonably be just from some new installment of the game franchise.

Halo: The Series stars Pablo Schreiber as Master Chief, and Natascha McElhone as Dr. Catherine Halsey. It’s been in post-production since February, and is expected to release sometime in the first half of 2022.

Are you a fan of the franchise, or will the television version be your first exposure to the world of Halo? We’d like to be more excited about the new television series, but honestly, the new trailer isn’t giving us very much to work with here.

Let us know in the comments below! 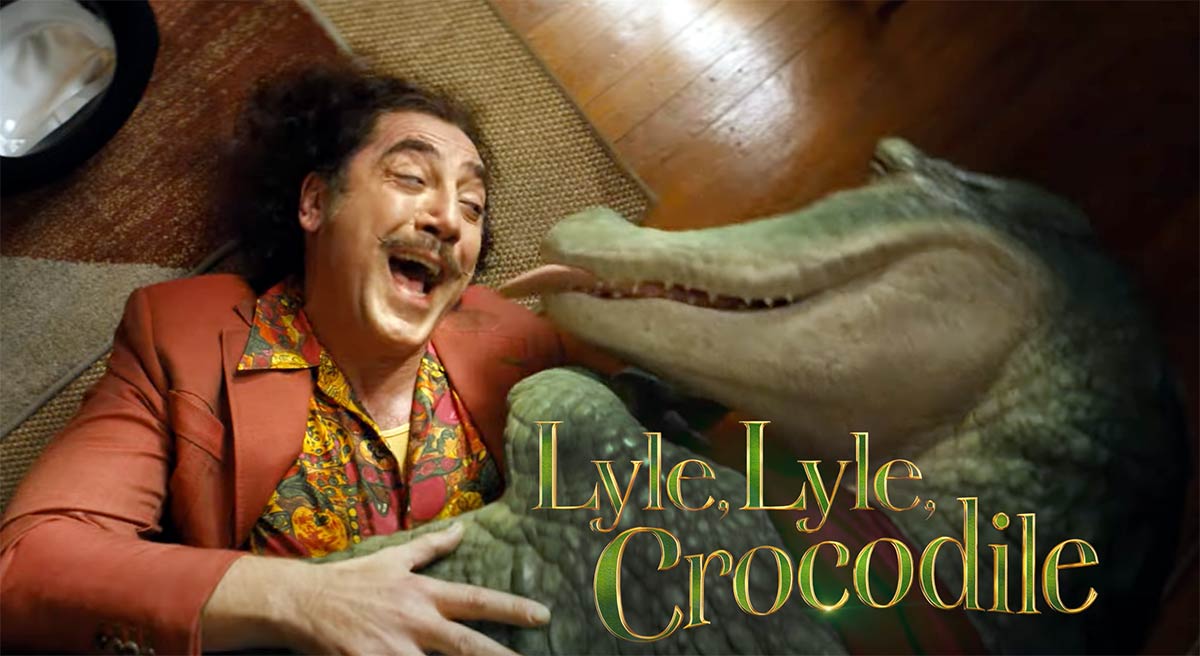 Matt Smith To Leave Doctor Who

Is Rian Johnson In Or Out At Lucasfilm?

First Look at Star Wars: Rebels: “Occupation” and “Flight of the Defender”

Earth phases into an alternate universe where there are aliens who want to plug us into a power grid and use us as living batteries and cannot be destroyed by army, navy, air force, space force and/or marines and they die anyway.
The End.
Loading Comments...
%d bloggers like this: