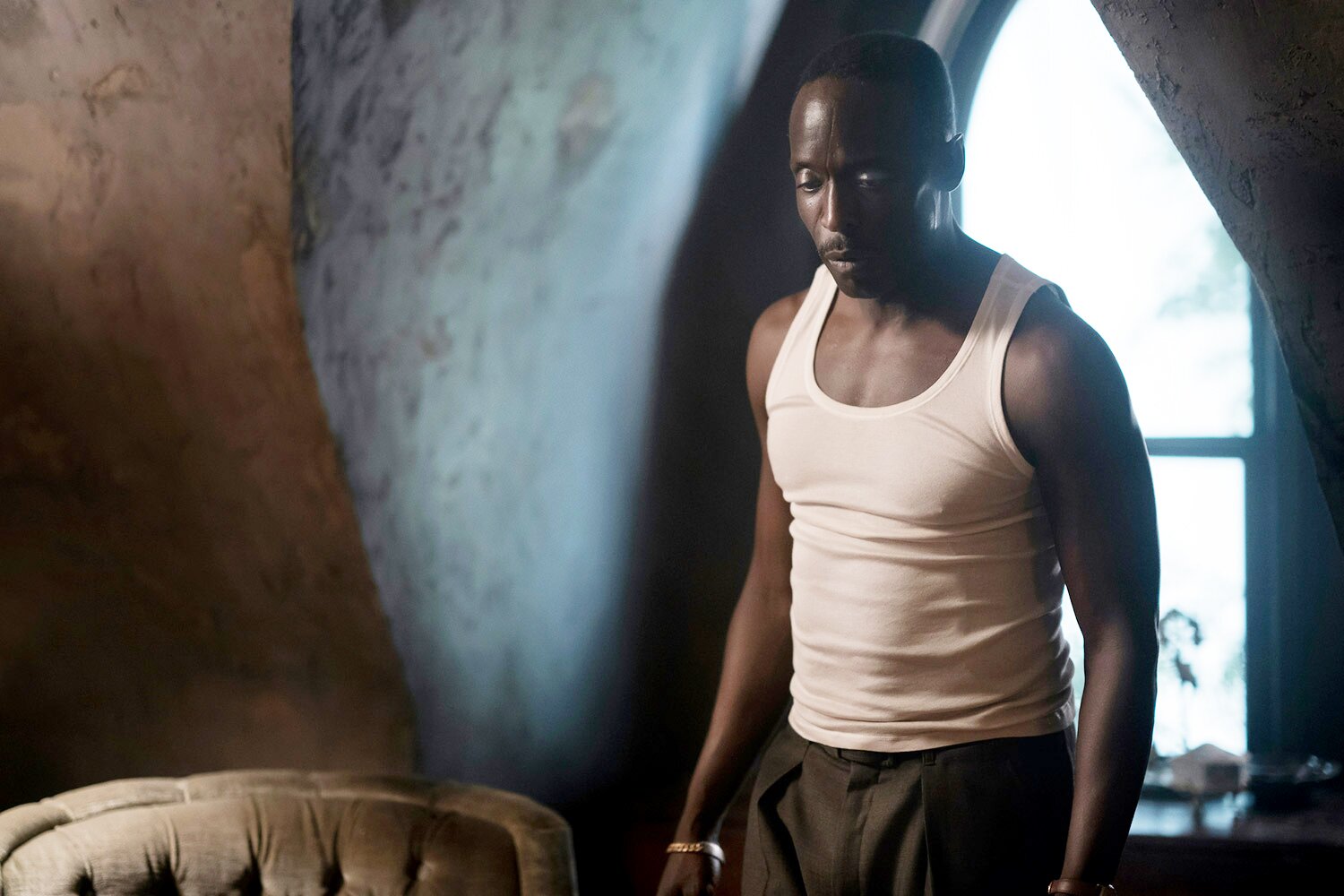 Michael K. Williams, the five-time Emmy-nominated star of The Wire, Boardwalk Empire, 12 Years a Slave and most recently Lovecraft Country, was found dead in his Brooklyn penthouse Monday afternoon. Williams, 54, was discovered face-down and unresponsive in the dining room of his luxury Williamsburg pad.

A relative of the Emmy-winning actor talked to him Friday, and Williams was supposed to show up to an event Saturday but never made it, sources said.

The relative went to Williams’ home Monday, and someone called cops to the address at 440 Kent Ave. just before 2 p.m., saying there was a man there who was “unresponsive’’ and “feels cold,’’ sources said.

There were no signs of foul play, nor was there obvious evidence of a suicide.

A representative of Williams said, “It is with deep sorrow that the family announces the passing of Emmy nominated actor Michael Kenneth Williams. They ask for your privacy while grieving this insurmountable loss.” The representative made no comment on how Williams died.

The New York Police Department detective issued a statement that Williams “was discovered deceased in an apartment located at 440 Kent Avenue today around 1400 hours. It’s an ongoing investigation and the medical examiner will determine the cause of death.”

Williams was nominated for five primetime Emmys, including Outstanding Supporting Actor for his role as Montrose Freeman in HBO’s Lovecraft Country. Williams was also nominated for the Critics Choice Super Award for Best Actor in a Horror Series for the same role. He won the INOCA (International Online Cinema Award) for Freeman in Lovecraft Country for Best Supporting Actor in a Drama Series. He also won the Gold Derby Award for his role as Montrose Freeman in Lovecraft Country, and is a sentimental favorite to win a posthumous Emmy for that role this year.

Saudi filmmaker Abdullah Almatrood (The Knight Hall: an American Islamic Story) called Williams “one of his generation’s most respected and acclaimed talents. By bringing complicated and charismatic characters to life-often with surprising tenderness-Williams established himself as a gifted and versatile performer with a unique ability to mesmerize audiences with his stunning character portrayals.”

Williams was best known for playing Omar Little on The Wire. He played Chalky White in Boardwalk Empire. Williams co-starred in Twelve Years a Slave as Robert. He began his theatrical career as a dancer. Williams performed in music videos and as a background dancer on concert tours for Madonna and George Michael before becoming an actor. He co-starred in the 2018 remake of SuperFly, playing the role of Scatter (played by Julius Harris in the 1972 original).

Williams co-starred in the horror series Lovecraft Country. He appeared in the 2016 reboot of Ghostbusters as Agent Hawkins. Edward Norton (who played the Hulk before Mark Ruffalo) was a fan of The Wire and arranged a cameo for Williams in The Incredible Hulk as a bystander when the Hulk destroyed Harlem. Williams also did several voices for video games. He starred as the Devil in The Devil Goes Down (2013).

Williams left two sons, Elijah and Karim, and a daughter Chanel. Our condolences to them and his many friends. He was greatly loved, and will be sorely missed by all. Video of the Day: ‘Fan-O-Rama’