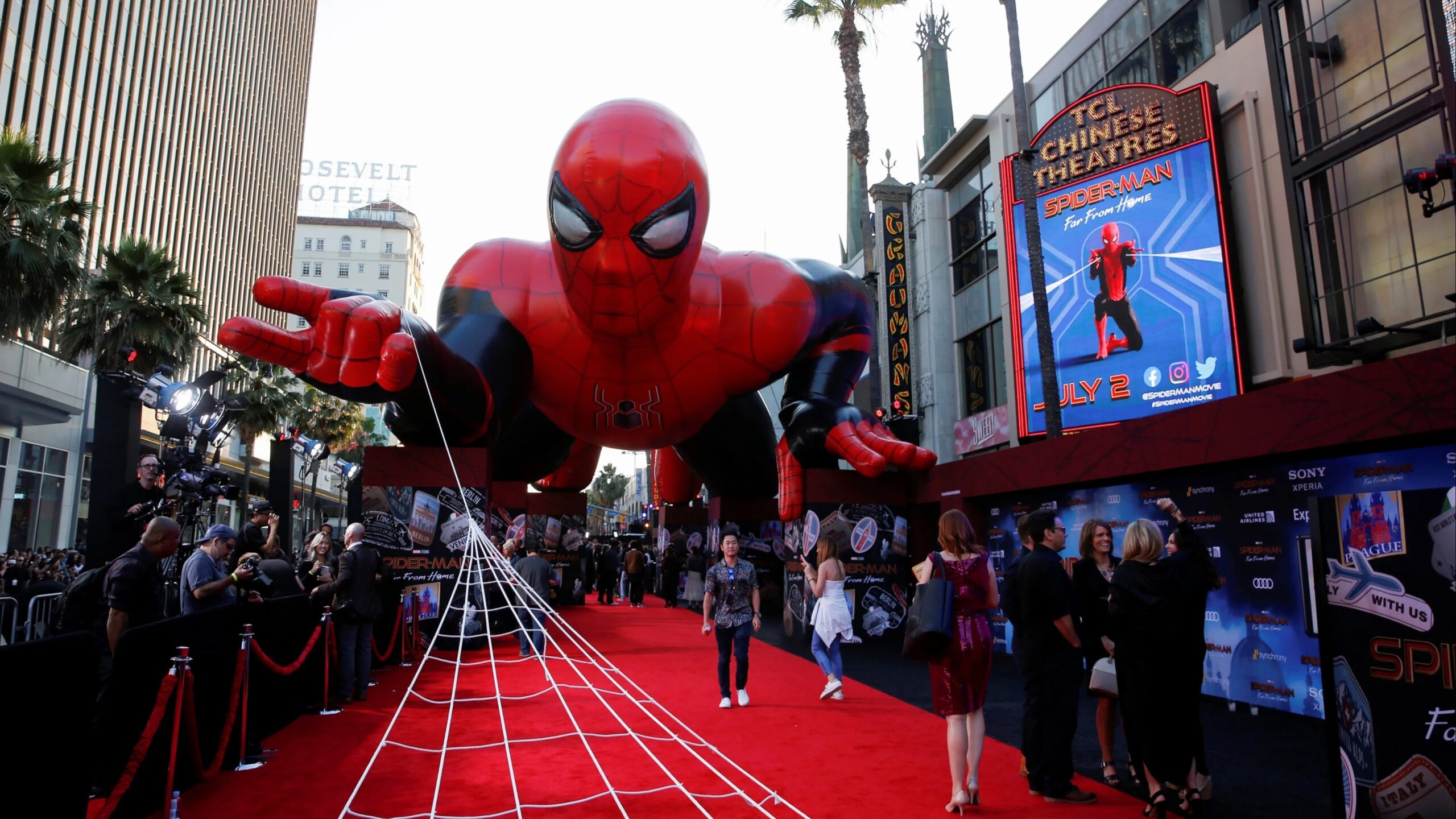 Without its own streaming service, Sony makes deals with both Disney and Netflix.

Despite being an early player with its Crackle service, Sony has largely stayed out of the intensifying Streaming Wars. Even though its service launched the same time Netflix began moving to online streaming in 2007, the studio didn’t have the same success. Sony sold off Crackle in 2019. That’s not to say that Sony is absent from the field. Its Funimation service is a strong niche player, having recently absorbed rival Crunchyroll. However, it seems that Sony has found a path forward. Rather than go head-to-head, Sony is playing arms dealer in the streaming wars.

Sony already has a long term deal with Disney. Before there was a Marvel Studios, Sony bought the rights to Spider-Man and his rogues gallery. Now referred to as The Spider-Verse, this franchise is Sony’s strongest. It now benefits from a 2019 co-production deal with Disney’s Marvel Studios. But, thanks to a new deal, Spider-Verse movies will go to Netflix first after their theatrical run. This agreement starts in 2022 and runs for five years. After an initial period, the films will leave Netflix and go to Disney+, Hulu and other Disney-owned outlets.

For its part, Netflix has been desperate to get Marvel content since its 2018 breakup with the rival studio over Disney’s plans to launch its own streamer. Sony, by playing arms dealer, took advantage of this situation as studios bid up the price for the streaming rights. Tom Rothman, chairman and chief executive of Sony Pictures Entertainment’s Motion Picture Group, acknowledged that it’s been a lucrative situation saying, “None of them can deal with each other, but all of them can deal with us.”

Sony has three Spider-Verse films coming up; Venom: Let There Be Carnage, Spider-Man: No Way Home and Morbius. Debuting this year and next, they promise to be the first of a much larger slate of films from the franchise. Since debuting in Amazing Fantasy #15 in 1962, Spider-Man has fought with – and alongside – hundreds of villains and heroes. Many, including the Avengers, Fantastic Four and X-men, are now back under Marvel’s control. And while, Marvel head Kevin Feige noted, “Spider-Man is the only hero with the superpower to cross between Sony and Marvel’s cinematic universes” the trailer for Venom: Let There Be Carnage hints that the Avengers are active if one looks carefully at the headlines in the Daily Bugle.

A Change in Plans

For most of the past decade, Sony Pictures has been the subject of a lot of speculation. Its corporate parent, the electronics giant Sony, had long been rumored to be wanting out of the filmmaking industry. Since 2013, the studio has frequently ranked last or second-to-last in box office revenue among Hollywood’s “Big Five”. In fact, it trailed Fox Studios before Disney bought it from Rupert Murdoch. And, after the Disney-Fox deal, Sony, Lionsgate and MGM were all on the “who’s next?” list as larger studios raced to acquire more content for their streaming platforms.

Amazon’s April $8.45B purchase of MGM revved up the rumor mill again. But in May, Sony CEO Yoshida Kenichiro put at least a temporary end to that speculation. “There is drastic realignment in the media industry, but I think our strategy of creating content as an independent studio while working with various partners will work,” he told the Financial Times. He went on to state that Sony Pictures is not for sale nor will it be spun off as a standalone any time soon.

Betting on Streaming, but also on Theaters

It’s clear that the $3B deal with Netflix and Disney has prompted this change of heart. The Spider-Verse is not the only franchise Sony owns, but it is the most profitable. Sony also has Jumanji and Ghost Busters. It also hopes to turn its PlayStation game franchises Uncharted and Twisted Metal into theatrical blockbusters as well. There are reportedly already 10 PlayStation productions in development. As it stands, Sony already produces 12-15 mid-budget cinematic releases annually. The more successful they do in the theater, the more streamer will bid for the rights. Additionally, Sony’s deal with Netflix gives the latter first-look option to pick up movies that they produce for the streaming market.

Sony’s strategy of not being tied to an in-house streaming service has another advantage. Both Warner Brothers and Disney sparked outrage among talent and their representation by going direct to streaming. Black Widow’s Scarlett Johansson is suing the latter over loss of income. It is possible that both Emma Watson and Emma Stone will also sue. The contention is that going to streaming cuts short the profits earned from ticket sales on the “back end.”

However, there is the risk that they may be out-bid for talent and projects. As revenue from streaming grows, the streaming studios may be able to land deals for blockbusters and mega-stars, relegating Sony permanently to the mid-tier productions. But, like it’s real-world counterpart, by playing “arms dealer” Sony is confident that everyone will still want their product. 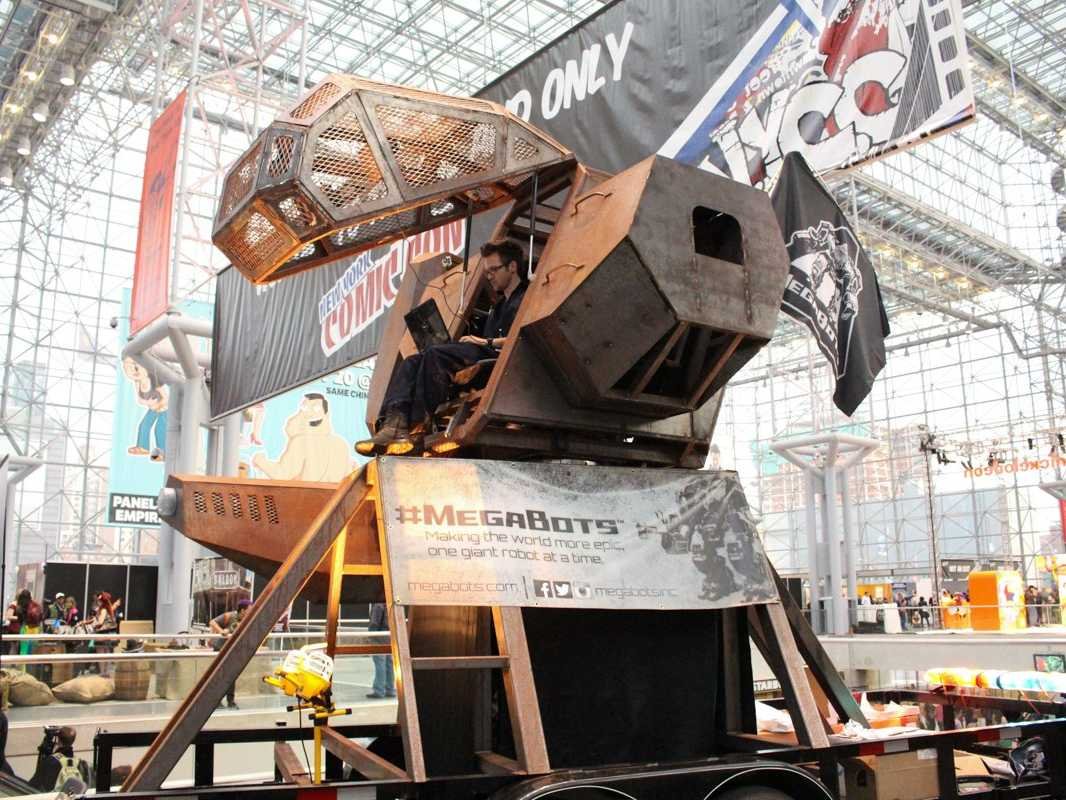 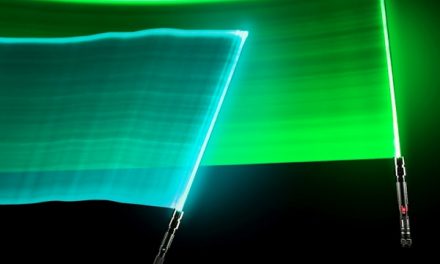 One Step Closer To Real Lightsabers With Wicked Lasers’ LASERSABER