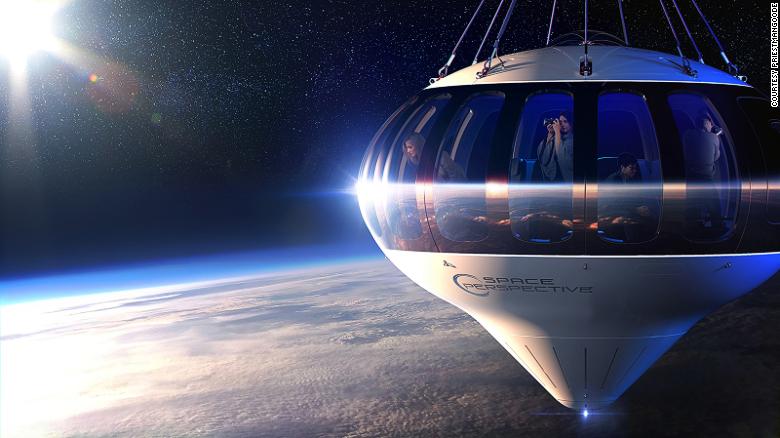 Neptune One spaceship test launch in Florida showcases dazzling views from space and heralds the opportunity to reserve your seat now for 2024.

NEW YORK, June 23, 2021 — Introducing a new era in luxury travel experiences: Space Perspective is the world’s most radically gentle voyage to space.Travel adventurers can now reserve a seat on Spaceship Neptune and savor 360-degree views of planet Earth from 20 miles/30 km above in a luxurious six-hour trip. Up to eight guests can enjoy a beautifully appointed capsule, complete with a bar and a bathroom, for $125,000 each.

The brainchild of space travel experts Jane Poynter and Taber MacCallum, Space Perspective wants more people to experience the life-changing views from space that to date have only been accessible to astronauts — making it possible by applying flight technology used extensively by NASA for many years.

This transformative opportunity, taking reservations now for flights as soon as late 2024, extends the possibility of exploring space to a wider audience than has historically been possible. The space curious who would have considered it too risky or expensive can now experience the exhilaration of traveling to space with a safe and gentle ascent. The ground-breaking pressurized Spaceship Neptune gently lifts passengers to space to be immersed in breath-taking views of the curvature of Earth.

History-making Space Explorers will ascend in Spaceship Neptune from a launch pad at the iconic Kennedy Space Center. Eight guests, accompanied by a pilot, will soar above 99% of Earth’s atmosphere and then glide for two hours to uniquely enjoy our planet’s biosphere from the comfortable capsule’s vast viewing windows.

Unlike grueling, expensive space rockets, Spaceship Neptune rewrites the engineering playbook: it doesn’t use rocket propulsion nor engender g-force acceleration. Exhilarating in its own right, this experience invites a profoundly different perspective through atmospheric layers, framed by the thin blue line below and the blackness of space above. This visceral reminder of how interconnected we are with all living organism is – according to most astronauts who have experienced it – profoundly life-changing; boundaries and differences disappear.

Each flight will be personally curated with end-to-end bespoke experiences, from meeting Hall of Fame astronauts to taking nuptials to new heights.

Space Perspective is the first space launch operator to fly from Space Coast Air and Spaceport, located adjacent to NASA’s Kennedy Space Center in Florida. Their Neptune One inaugural Test Flight kicks off an extensive testing program that makes Spaceship Neptune an extremely safe way to go to space. Space Perspective ensures safety by applying flight technology used for decades by NASA and global government entities, supported by a world class, hand-picked crew integral to all human spaceballoon flights for the last 50 years.

Jane Poynter and Taber MacCallum, the husband-and-wife team behind Space Perspective, are on a mission to invite more people – including scientists and artists -to ride the wave of space history and be transformed by seeing our beautiful Earth from space.

The couple has been responsible for some of the most remarkable breakthroughs in space innovation and exploration in the last 20 years: perfecting technologies seen on the International Space Station, acting as technical advisors in human spaceflight to Elon Musk pre-SpaceX, and Google executive Alan Eustace’s world record for human spaceflight – 136,000 ft propelled by a spaceballoon in 2014.

Traveling where few have gone before in an entirely accessible format, Space Perspective sets a new bar in out-of-this-world luxury experiences. Please visit www.spaceperspective.com to reserve your seat.

By international agreement, “space” begins at 100 kilometers or about 62 miles above sea level. This system only gets you half way there. You are still very much in the thrall of gravity, because you are not in orbit in any sense. The thrust vector due to your own mass is very definitely down, toward the planet. This is, however, as high as it’s possible for a civilian to go without being in a powered craft.

Poynter and MacCallum have not mentioned exactly how reentry occurs, either. The pod could drift several hundred miles from its original launch point by the time it returns to the planet surface, and we presume that the expense of returning people to their starting point so they can pick up their cars and return home is a large part of the expense of the trip.

Space Perspective is the world’s first luxury spaceflight experience. It invites more people than has historically been possible to experience a thrillingly new and visceral perspective that expands the human consciousness — the incredibly exhilarating panoramas and scale of Earth in space. Our atmosphere stretches for hundreds of miles into space, Spaceship Neptune flies above 99% of it.

Setting a new bar in out-of-this-world thrilling experiences, as soon as late 2024 Space Perspective will escort Space Explorers gently to space inside Spaceship Neptune’s pressurized capsule propelled by a high-performance spaceballoon that doesn’t use rocket fuel and Explorers see the world anew through its vast windows. The ultra-comfortable, accessible, and six-hour journey redefines what space and wonder travel means for the modern traveler.

Based out of Kennedy Space Center, Space Perspective is led by industry luminaries Jane Poynter and Taber MacCallum, and their expert crew who have been integral to all human spaceballoon flights in the last 50 years. Poynter and MacCallum have been dubbed “masters of the stratosphere” by Bloomberg Businessweek, and MacCallum served as Chairman of the Commercial Spaceflight Federation. 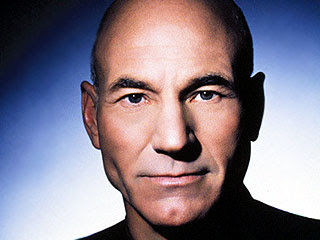 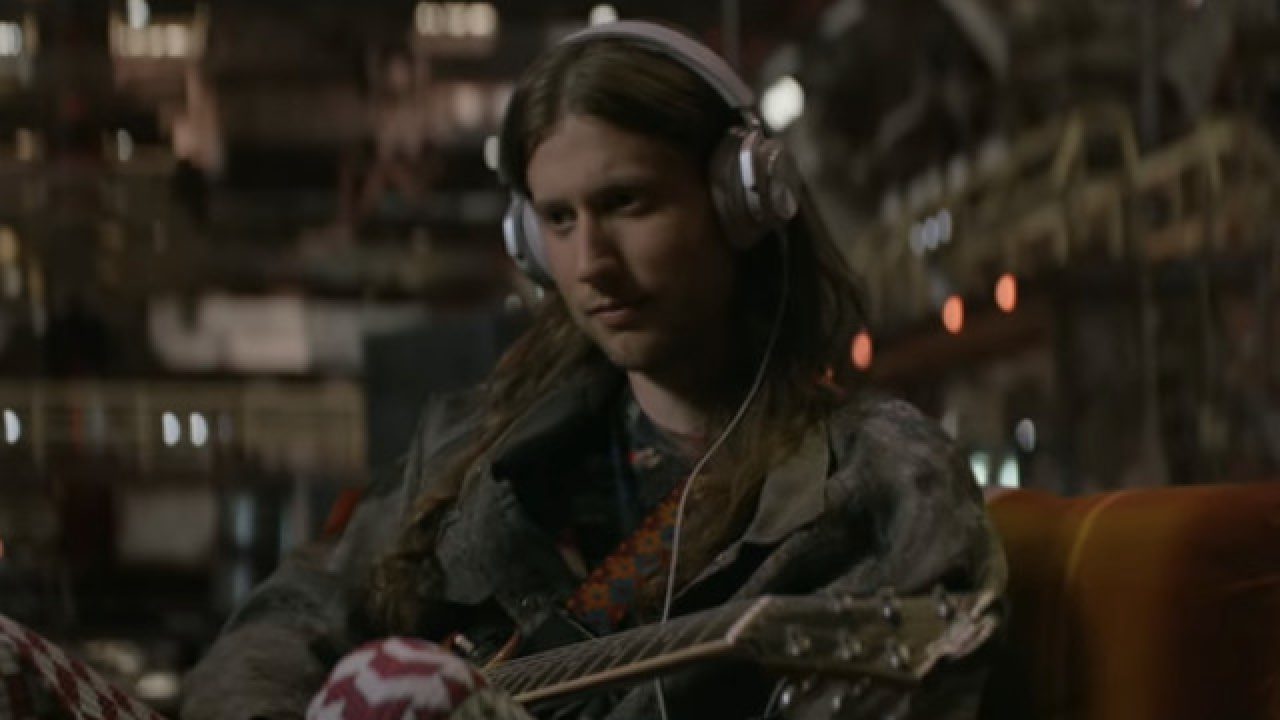