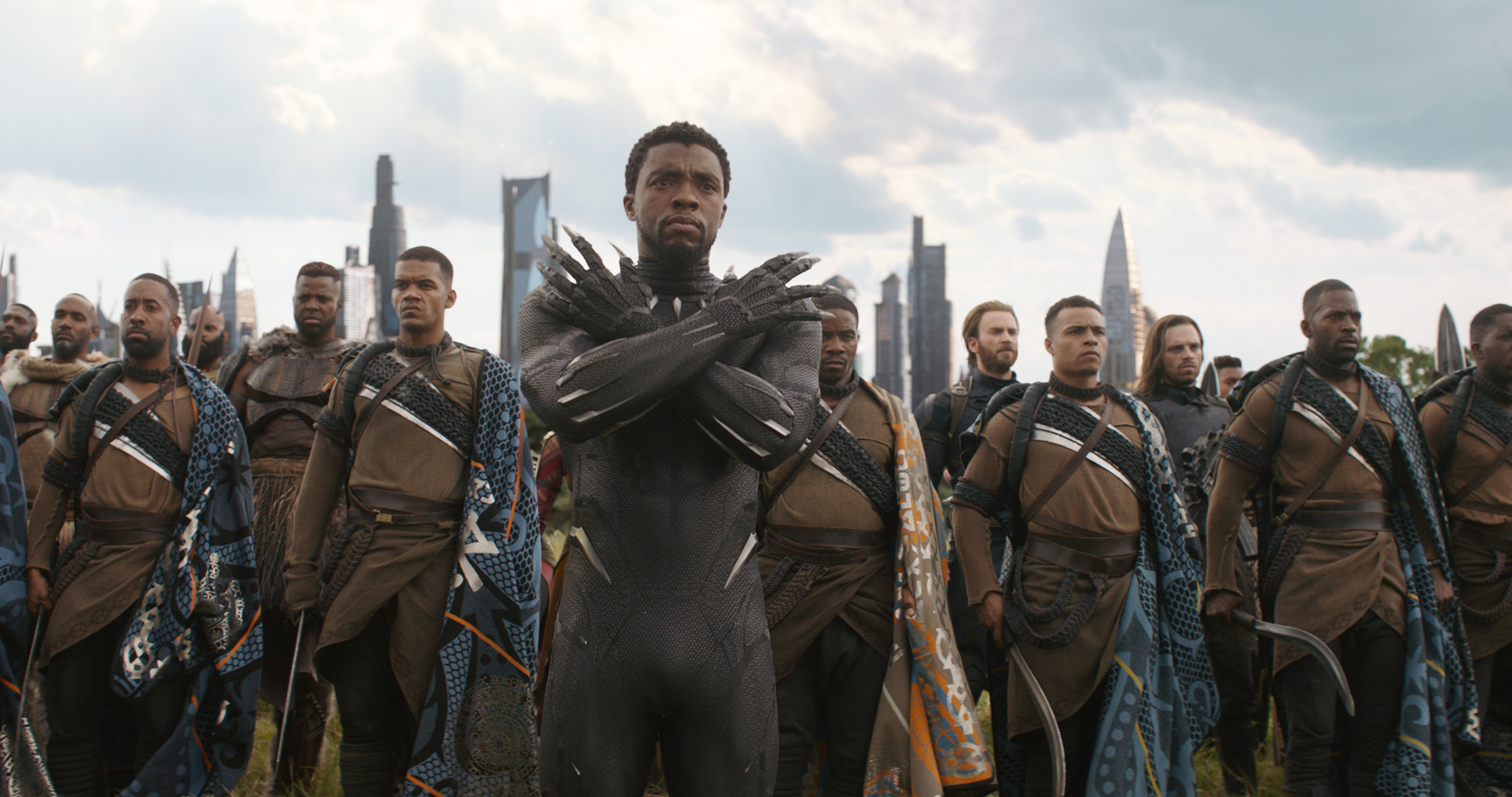 Marvel Studios confirmed the MCU is going back to Africa. The Disney + streaming service will have a new show set in the Kingdom of Wakanda. Ryan Coogler, the director of the Oscar-winning movie, Black Panther and its upcoming sequel, Black Panther II, will be in charge of the project.

Marvel.com announced that “The Walt Disney Company announced today that it has entered into a five-year overall exclusive television deal with writer-director-producer Ryan Coogler’s Proximity Media, with principals Zinzi Coogler, Sev Ohanian, Ludwig Göransson, Archie Davis and Peter Nicks. Coogler, who co-wrote and directed Marvel Studios’ acclaimed global smash hit Black Panther and is currently at work on the sequel, will develop new television series, which includes one based in the Kingdom of Wakanda for Disney+. The deal also enables Proximity to develop television for other divisions of the Company.”

The Golden City, Wakanda’s capital, was such a beautiful setting that it would be a shame not to make more use of it, even if they don’t have a Starbuck’s yet.

With Chadwick Boseman‘s unfortunate death, this streaming show will give the MCU a chance to explore the rich environment of Wakanda before they have to hire as new actor as T’Challa. Many fans have suggested Queen Shuri succeed her brother as monarch of Wakanda and the new Black Panther. Stan Lee’s Black Panther, like Lee Falk’s Phantom, is a legacy borne by many heroes. We know the mantle of the Black Panther must pass on to another hero eventually, but there are still tales to tell of T’Challa, son of T’Chaka. Choosing an actor to fill Boseman’s boots will not be an easy task; until then, we have adventures in the kingdom of Wakanda to slake our thirst. Disney and Marvel may well prefer not to attempt such an impossible task as recasting the late Mr. Boseman.

There are so many questions about life in the Kingdom of Wakanda that they could answer. They could, for example, explore he differences between the River Tribe, the Border Tribe, the Jabari, and the other ethnic groups in the kingdom.

There are so many other things they could show us. What is school like for ordinary children in the most technologically advanced nation in Africa? What is life like for the border guards who pretend to be traditional villagers to deceive the outside world? Will we see the training of war rhinos? Will we get a peek at the lives of the Dora Milaje? How many of the characters from the movies will appear as characters in the series?

The new show gives us the remarkable opportunity to learn all about this mysterious, wonderful land. What would you like to learn about Wakanda? Let us know in the comments section below. 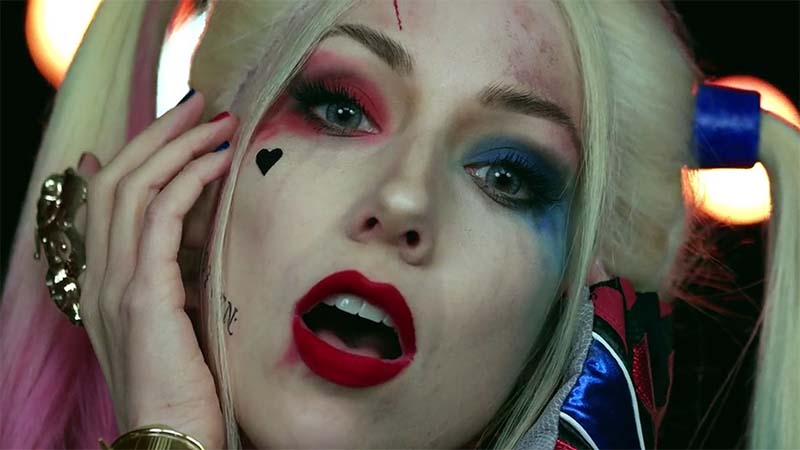 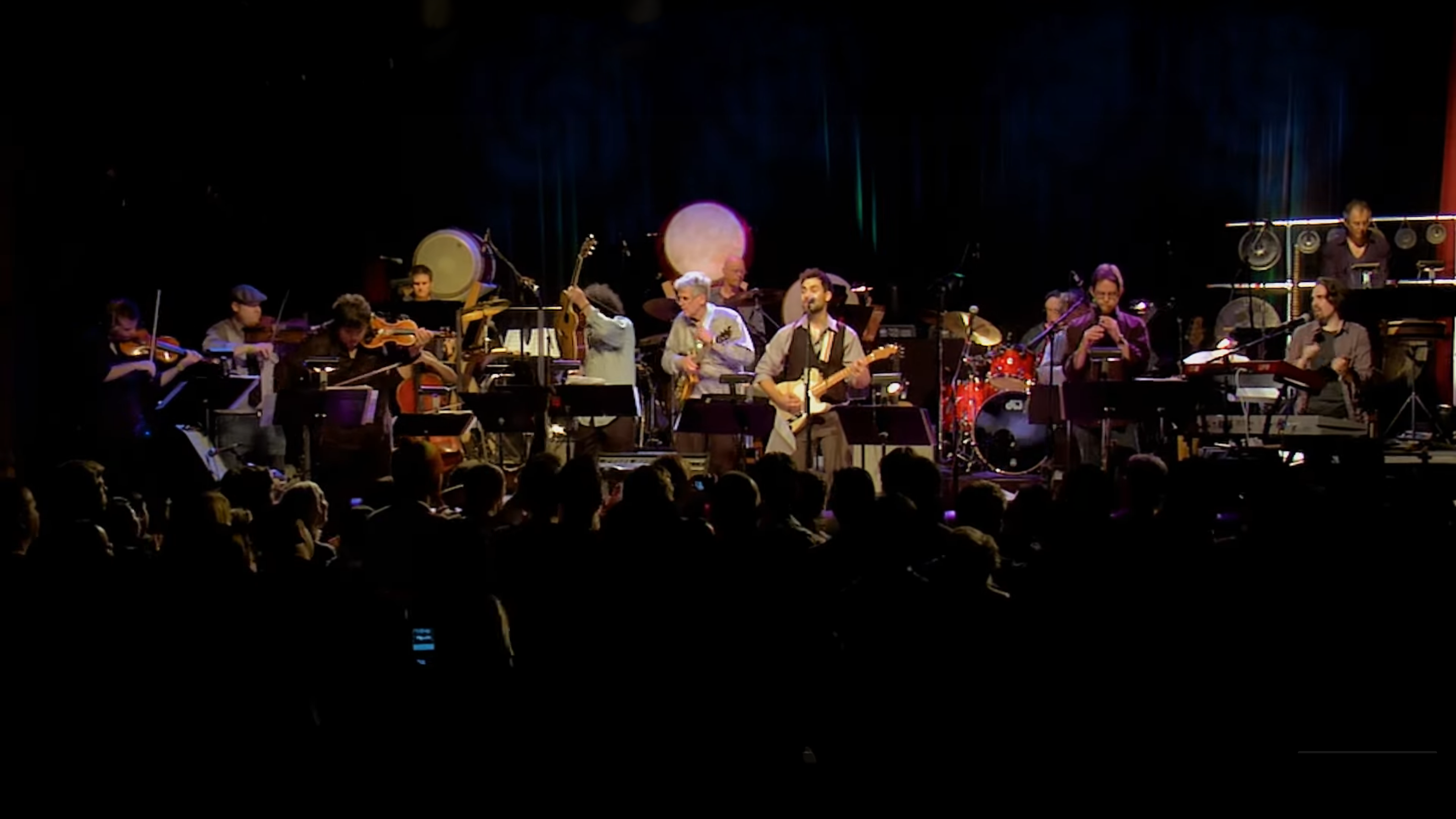