Today is the 129th birthday of one of the most influential fantasy authors who ever lived.

Tolkien’s name sends shivers down every fantasy literary nerd’s spine, he is a solemn monarch, a god upon his pedestal, and most of all a simply ingenious man.

He was John Ronald Reuel Tolkien and today is his birthday. On this day, January 3, in the year 1892, Tolkien was born to Arthur Reuel Tolkien and Mabel Tolkein (neé Suffield). The affect of his work on the modern world, and especially our lives as fans, cannot be overstated.

More than a great author, Tolkien is a part of the Western modern mythology, like Star Wars or Harry Potter, but his work provides the foundation for both.

Tolkien himself lead quite the extraordinary life. After a rather rough and sad early childhood, Tolkien had the good fortune to receive the support of a dear family friend and priest, who was willing to support Tolkien in his education. Tolkein met and fell in love with Edith Mary Bratt. Their courtship was a bit taboo due to his being three years her junior, not to mention Protestant to his Catholic. Eventually, Tolkien was forbidden from seeing Edith.  The two did ultimately come together, for, when Tolkien was of age (21 years old), he sought his old flame out. She was engaged to someone else, but Tolkien’s love won out and the two were married.

They had four children together; John Francis Reuel Tolkien, Michael Hilary Reuel Tolkien, Christopher John Reuel Tolkien, and daughter Priscilla Mary Anne Reuel Tolkien.On the 3rd of January 1892, John Ronald Reuel Tolkien Tolkien was born in Bloemfontein, South Africa. To celebrate this event, on this day each year Tolkien fans around the world are invited to raise a glass and toast the birthday of this much loved author 21:00 (9 pm) your local time. The toast is “The Professor”. For those unfamiliar with British toast-drinking ceremonies: To make the Birthday Toast, you stand, raise a glass of your choice of drink (not necessarily alcoholic), and say the words ‘The Professor’ before taking a sip (or swig, if that’s more appropriate for your drink). Sit and enjoy the rest of your drink.

Tolkien’s second adventure in life was not a matter of love but a matter of war, World War I, to be exact. Tolkien fought in the trenches against the Germans and suffered greatly from it. Many of his friends did not survive the war. One man very close to him inspired him to chase his dreams of creating his mythical world. His dear friend encouraged him in a letter, telling him to write his story. It was soon after this man’s death that the world that had only lived in Tolkien’s head was poured out into words on paper.

Academia, The Inklings, and The Hobbit

Academically, Tolkien also had to fight quite a few battles. Oxford was an elitist school and at first he did not fit their criteria. Eventually, Tolkien became a most esteemed and beloved Professor of Anglo-Saxon and other ancient languages and literature. He translated Beowulf from the Old English and gave many lectures thereupon. He also worked to make a translation of Sir Gawain the Green Knight. While, in an academic sense, these writings were of great note, they were not what gained Tolkien his literary fame. That would fall to the fairy tale he wrote for his children, The Hobbit.

That first book, The Hobbit, became wildly popular, and for many was the genesis of the genre we now call “high fantasy”.

The Inklings, a small Oxford writing club, was run at the time by Tolkien and his fellow literary giants and friends, C.S. Lewis and Charles Williams; they loved all of Tolkien’s work, as did his editor. He demanded more and many years later he got the Lord of The Rings, and even though the fame of these novels was not instant, they have grown to become the most beloved of Tolkien’s prolific work.

After Tolkien’s death on September 2, 1973, his son Christopher published further writings by his father. Years later when the first Lord of the Rings movie came out in 2001, the public’s love for Tolkien’s world of Middle Earth grew even more. Now, with six movies covering the events from The Hobbit through the Return of the King, fans have had the opportunity to visit this fantastic land and its characters for years, and in myriad ways. And though the Tolkien family renounces the films, that doesn’t stop Tolkien fans from watching or reading.

Raise a Glass To The Professor

Today, fan clubs the world over will be doing a special commemoration in honor of the beloved author’s birthday: a toast made to The Professor by anyone with any drink. The toast isn’t synchronous, but rather, it’s intended to be made at 9 pm local time, wherever one may find oneself in the world. And toast him we do, and thank him for the wonders of imagination he gave us.

Happy Birthday, Mr. Tolkein, on whatever plane of existence you may now be. And thank you. 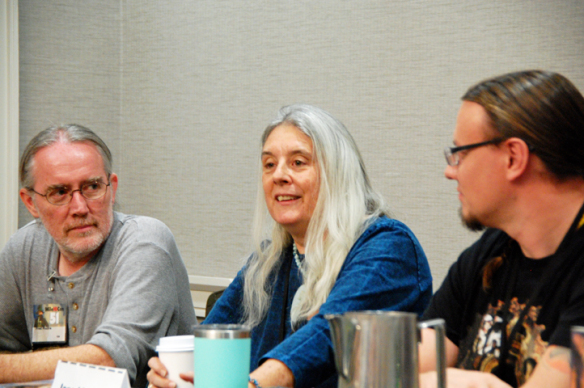 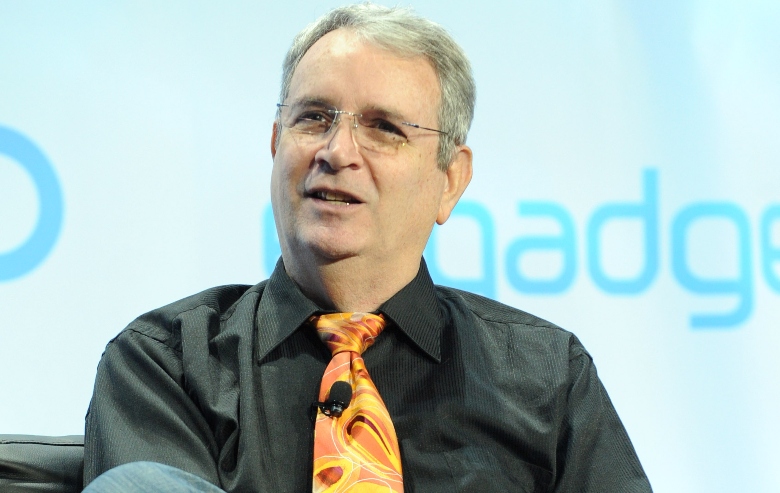