‘Bill And Ted Face The Music’ Promises Fun, Music, and a Few Most Awesome Surprises

The stakes are higher than ever for the time-traveling exploits of William “Bill” S. Preston Esq. and Theodore “Ted” Logan. Yet to fulfill their rock and roll destiny, the now middle aged best friends set out on a new adventure when a visitor from the future warns them that only their song can save life as we know it. Along the way, they will be helped by their daughters, a new batch of historical figures, and a few music legends to seek the song that will set their world right and bring harmony in the universe.

Despite all that’s going on in the world today, there is one most awesome and excellent event happening in 2020, Bill and Ted are returning. Now with a new trailer for the film, and a recent Comic Con At Home panel this past weekend, we’ve learned a bit more about the most audacious sequel to the franchise, twenty nine years after the last film, Bill And Ted’s Bogus Journey, was released.

Keanu (John Wick) Reeves and Alex Winter (whose brilliant documentary Showbiz Kids can be seen on HBO MAX) return as Theodore “Ted” Logan and William “Bill” S. Preston, Esq, respectively. The pair have not changed since we last saw them, they’ve not had a successful music career, nor have they written the one song that can save life as we know it. Hal Landon Jr also returns as Captain Johnathan Logan, Ted’s father, who’s trying to get the pair to grow up and be proper role models for their daughters. Finally, William Sadler returns as Death, who cheats at hopscotch (No way).

When Bill and Ted decide to travel in time to where they’ve already written the song and steal the song from themselves, they meet versions of themselves that are…….quite different.

New to the franchise are Samara (Ready Or Not) Weaving as Thea Preston and Brigette (Atypical) Lundy-Paine as Billie Logan, Bill and Ted’s daughters. When the pair find out that their fathers are in trouble, they do a little time traveling of their own, gathering some of the greatest musicians in the world, including Kid Cudi (as himself), to create a band to assist. With it being a Bill and Ted film, you can expect a lot of misadventures, mishaps, and any other mis-somethings I may have missed.

Note the possible spoiler alert in the trailer with the mentioning of the song written by Preston and Logan. Quite possibly, the fate of the universe will be a family endeavor.

Behind the cameras, the original writers and creators Chris Matheson and Ed Solomon provide the script for the film, which is directed by Galaxy Quest’s Dean Parisot. During the Comic Con At Home panel, moderated by director Kevin Smith, the cast, writers and director gave insight on the film, how it came to happen, and what it was like to return to the franchise.

The idea began ten years ago, when Solomon and Matheson pitched the idea to Winter and Reeves, and five years after that, was when the script finally came together. Both Reeves and Winter were happy to be working with each other again, but at the same time, were not ready to jump in until the script was right. Thankfully, everyone was happy with the end result, and we’ll be seeing the pair together again, soon.

Winter had said of the reunion, “None of us really thought about embarking on a journey to make a third. No one really needs it unless it’s really great we could somehow magically hold on to the creative well enough that it maintained its integrity of that initial idea and thus began a very long road.”

Reeves added to the discussion, “I can’t feel or laugh or do anything like the way that working on Bill or Ted does and working with Alex. That doesn’t exist anywhere else in the world for me. To partner up and to work on the craft side of it and then to get to play these characters that Chris and Ed created… there’s no other place that I can laugh like this.”

Also revealed in the discussion, the late George Carlin, who passed away in 2008, will have a cameo in the film, as Rufus, the time travelling mentor of the duo from the first two films. Quite possibly the special effects crew will digitally insert Carlin as Rufus from one of the previous films into a scene. We’ll have to see, but it wouldn’t be a Bill and Ted film without him.

Bill And Ted Face The Music hits theaters and video on demand on September 1, 2020.

It’s been a long wait, we’re almost there. Soon, we can, once again, party on, dudes.

Also, Be Excellent To Each Other. 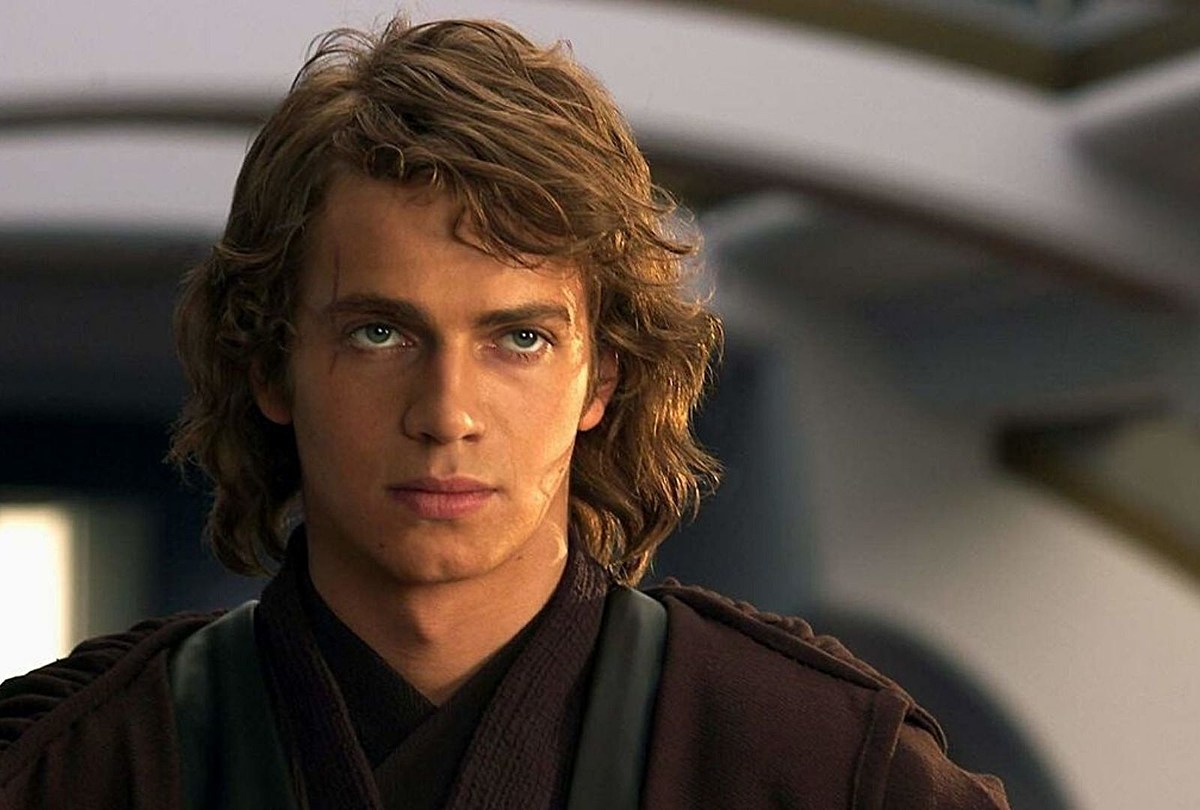 Harry Potter and the Purloined Prequel 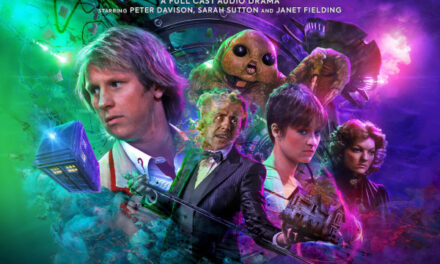