NASA has put together data from more than 120 fly-by’s of Saturn’s largest moon, Titan, to create the first global map of the distant world. It’s a dynamic world of dunes, lakes, plains, craters and other kinds of terrain, created by the same kinds of geological forces that shape the terrain on Earth.

Titan is the only planetary body in our solar system other than Earth known to have stable liquid on its surface, but on its surface, water is a solid. Instead, the moon’s weather is driven by a combination of methane and ethane. They’re hydrocarbons, expressed as gasses here on Earth, but at Titan’s terrifyingly cold average temperature of -179C (that’s about 290 degrees below zero in Fahrenheit), they’re liquids.

Yep. On Titan it rains mostly the same gas we burn in our stoves and room heaters.

That methane and ethane flows like water does on our world. It rains down from clouds made of these chemicals, which in turn carves the landscape, then flows into streams, rivers, lakes and seas, only to be evaporated into clouds – then the whole cycle starts again. This is going on continously on Titan, and has been shaping the landscape on the strange world for billions of years.

“Titan has an active methane-based hydrologic cycle that has shaped a complex geologic landscape, making its surface one of most geologically diverse in the solar system,” said Rosaly Lopes, a planetary geologist at NASA’s Jet Propulsion Laboratory in Pasadena, California, and lead author of new research used to develop the map.

“Despite the different materials, temperatures and gravity fields between Earth and Titan, many surface features are similar between the two worlds and can be interpreted as being products of the same geologic processes. The map shows that the different geologic terrains have a clear distribution with latitude, globally, and that some terrains cover far more area than others.”

Lopes and her team, including JPL’s Michael Malaska, worked with fellow planetary geologist David Williams of the School of Earth and Space Exploration at Arizona State University in Tempe. Their findings, which include the relative age of Titan’s geologic terrains, were recently published in the journal Nature Astronomy.

“This study is an example of using combined datasets and instruments,” Lopes said. “Although we did not have global coverage with synthetic aperture radar [SAR], we used data from other instruments and other modes from radar to correlate characteristics of the different terrain units so we could infer what the terrains are even in areas where we don’t have SAR coverage.”

Williams worked with the JPL team to identify what geologic units on Titan could be determined using first the radar images and then to extrapolate those units to the non-radar-covered regions. To do so, he built on his experience working with radar images on NASA’s Magellan Venus orbiter and from a previous regional geologic map of Titan that he developed.

Even just 15 years ago, what we knew about Titan was limited to its orbit, its average temperature, and whatever we could glean from mass spectrometers. Today’s release of the geological map is an amazing advance in astronomy and the state of human knowledge.

You can find out more about the historic Cassini-Huygens probe at NASA’s web site on the Solar System on its Cassini page.

‘Solar Impulse’ Plane To Cross The U.S. On Nothing But Sunlight 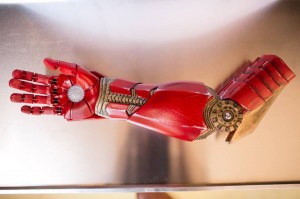 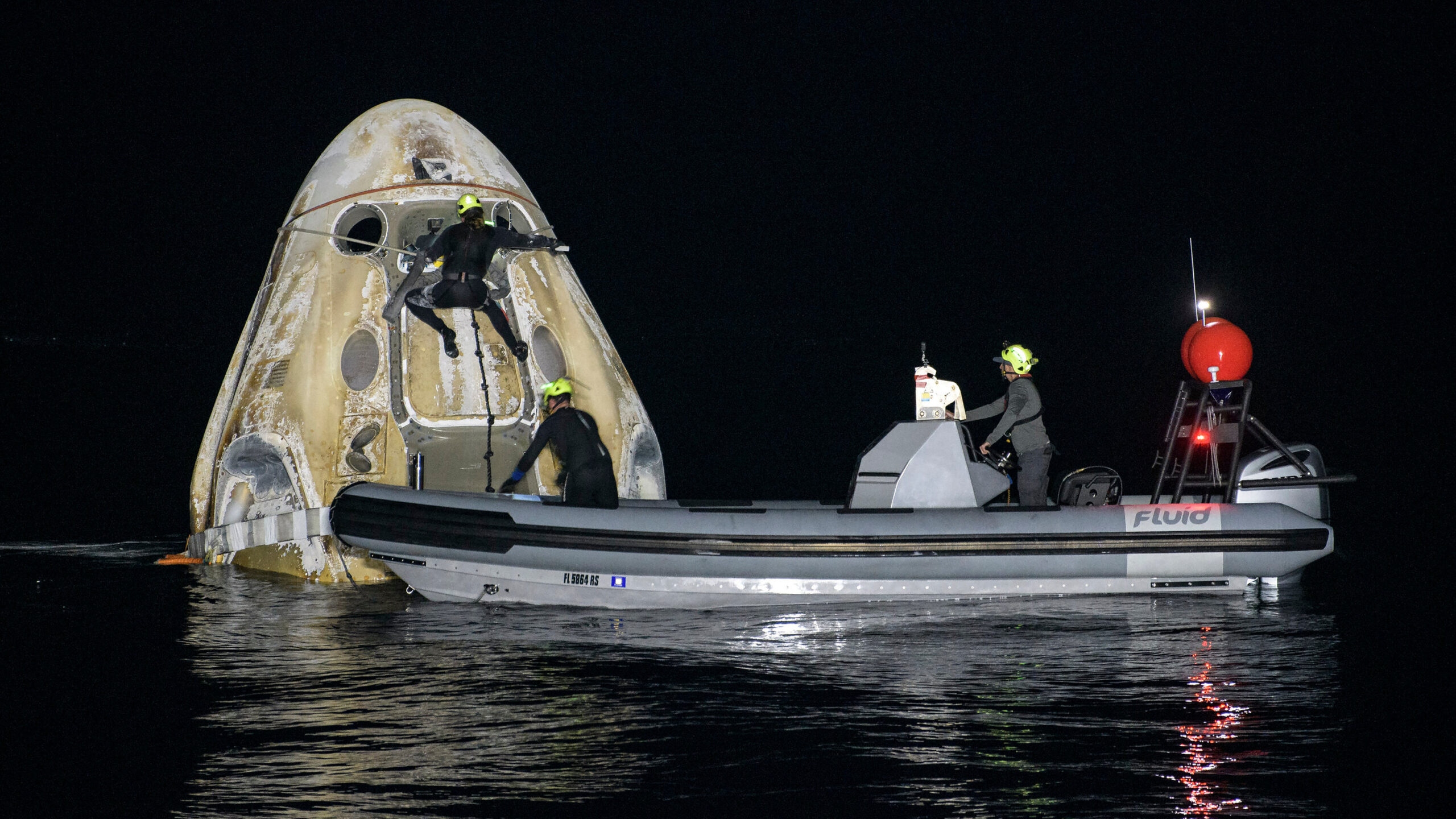 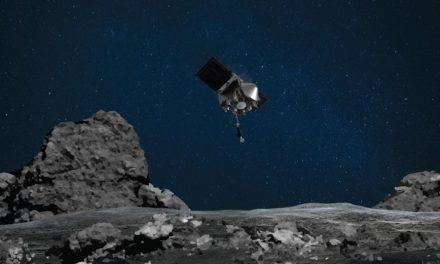 Earth is invaded by big roughly humanoid penguins on pogo sticks who perceive us only as a food and cannot be destroyed by a bunch of kids playing disco music on boom boxes , but scientists create a new weapon which kills them all.
The End.
and then they kill us all.
The End.
Loading Comments...
%d bloggers like this: