A new trailer for the upcoming video game Star Wars Jedi: Fallen Order was revealed today as part of a massive merchandising reveal for Triple Force Friday, the upcoming product debut of tie-ins for The Rise of Skywalker, The Mandalorian, and Fallen Order itself. The spot, entitled, “Cal’s Mission,” is packed with Force-filled action, new faces, and tantalizing hints as to the game’s story. Watch it below, and keep scrolling for a breakdown of what you may have missed!

Pause the SCIFI.radio stream using the player controls at the upper right (if you’re on the desktop) or at the bottom of the page (sorry, phone users, this is just what your phone does with it) before watching the trailer.

The spot opens on Cal Kestis, our protagonist, dressed in the attire of his past life working for the Scrapper Guild in the gloomy junkyards of the planet Bracca. Cal is locked in combat with the Second Sister, but is blasted back. A starship lands behind him: the Stinger Mantis. Cere Junda, another former Jedi, beckons Cal aboard. Her use of a blaster rather than a lightsaber to defend him would suggest she is further from her Jedi path than him.

This appears to be their first meeting. In the cockpit, Greez Dritus, the eccentric little alien captain, speaks to Cal, and I fall for the gruff little gremlin instantly. He is adorable, and he must be protected and loved.

A voiceover from Cere as the pair approach a towering Jedi temple in a murky swamp suggests that Cal is not quick to trust anyone after Order 66. Vader’s breathing is subtly heard just before Cere’s, “He’s searching for something,” so we can guess who she means.

Within the Temple, Cal activates ancient mechanisms with the Force, and BD-1, his trusty droid sidekick, projects a mysterious hologram, which Cal regards with apparent skepticism. From what little we see, the hologram may be Eno Cordova, Cere’s former Jedi mentor whom fans have already met in Marvel’s Jedi Fallen Order: Dark Temple ongoing comic miniseries.

When Cere declares her intent to come out of hiding, Cal nods his assent, and if anyone is more excited than me at this point, it’s got to be BD-1. From here, we cut to a projection of several holographic planets, projected by BD, as Greez asks, “All right, where we goin’ next?” The game has an open travel interface that has been compared to Knights of the Old Republic’s ability to take the Ebon Hawk to planets at will in a nonlinear sequence, and this seems to be our first look at that feature. Travel in this game differs in that it is somewhat real-time, with no load screens, so while the Stinger Mantis is in hyperspace, the player as Cal can explore the ship, interact with the rest of the crew, and more.

After the Stinger Mantis drops out of hyperspace, we see Cal riding a sort of featherless giant owl, Gorgara the Chirodactyl, who does not seem particularly happy about these travel arrangements, and then we see the two locked in combat. One of the game’s most daunting challenges is probably learning to pronounce her name.

The voiceover now switches to a second voice, presumably the Second Sister, the game’s antagonist, an Imperial Inquisitor hunting Jedi for Darth Vader. Most or all of the Inquisitors are former Jedi who were corrupted to the dark side by Palpatine in the last days of the Republic, so it will be interesting to see if Cal and the Second Sister have a prior connection.

“You can’t save them,” she tells Cal, as the trailer shows Imperial purge troopers, the last of the Jango Fett clones specially trained to execute Jedi, training their blaster rifles on his Scrapper Guild colleagues. The purge troopers seem to be led here by the Second Sister, but also her counterpart, the Ninth Sister. This Inquisitor, formerly a Jedi by the name of Masan Tide, is a giant Dowutin with horns on her chin and an imposing helmet first seen in Marvel’s Darth Vader: Dark Lord of the Sith comic series. This is the first time the she has been shown to appear in Fallen Order, which has long teased connections with that series beyond just the Second Sister, who also made her debut on its pages.

The rest of the trailer is a montage of lightsaber action, with Cal fighting troopers and beasts and the Second Sister herself. Its concluding shot, with the Stinger Mantis appearing behind the duel, appears to be another angle from the sequence at the beginning of the trailer. 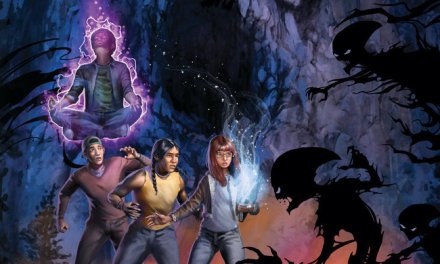 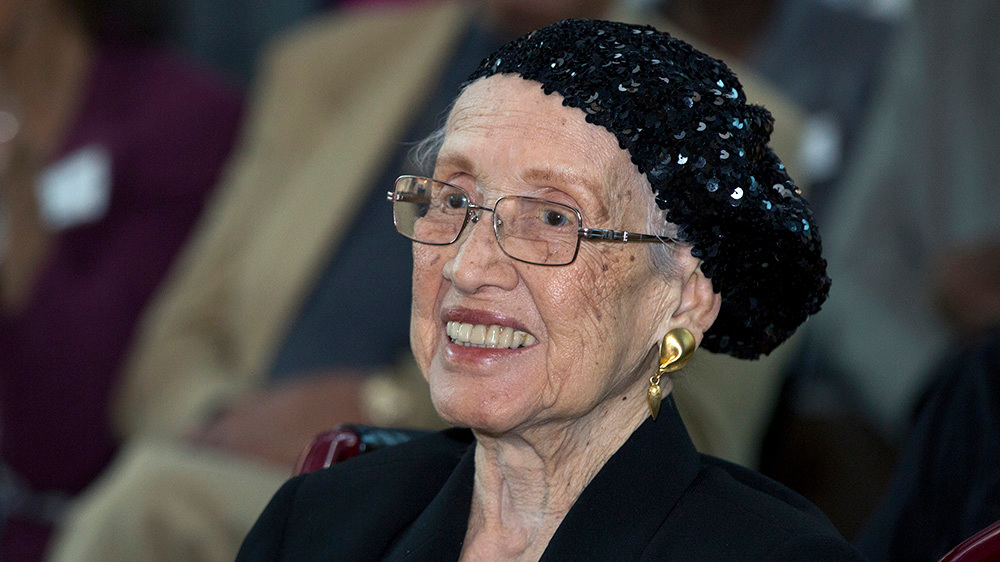 Earth is targeted by a previously undiscovered asteroid storm who are friendly but incomprehensible and can be destroyed by a bunch of kids playing disco music on boom boxes .
The End.
Loading Comments...
%d bloggers like this: