Yesterday we traveled back in time to 1985. How, you may be asking, did we accomplish this? TARDIS? DeLorean? No, dear friends, we took the London underground. Now I’m not saying that the tube itself is a time machine (although the designs on the seats, blue with odd orange shapes, are distinctly 1980’s), but it did transport us from north London to east London – Shoreditch to be exact.

We made this epic journey to visit one of London’s famous pop-ups, this time for Stranger Things 3. I looooove Stranger Things! I love it so much that I broke one of the cardinal rules of marriage: never watch a certain show without your spouse. Well I had to! I couldn’t go to a Stranger Things pop-up without having finished the series! If Ewan had stayed up until 3 am like I did then he would’ve finished it too!

We arrived at the Bank Street station and, rather than catching a bus, walked to Brick Lane. It was quite a walk but London is beautiful and I was happy to do it (of course clutching my husbands hand because I can get lost in a paper bag and am easily distracted by old buildings, of which London has no shortage). Brick Lane, if you didn’t know, is known to the world over for it’s many wonderful curry houses, and in front of each was a gentleman inviting us to enter. It smelled heavenly and I would have begged to go into one but, alas, we’d eaten before we came. About halfway down the street we noticed people in a long line.

And my heart sank. I knew this had to be it.

As we got closer we could see that the attendants were all garbed in Coca-Cola t-shirts and passing out cans of Coke (Coca-Cola sponsored the event, as there was heavy product placement in the show, and New Coke had come out in 1985). We went to join the line but a nice attendant stopped us and informed us that they wouldn’t be accepting anymore people to wait in line for at least two hours.

My heart sank even more as I tried to figure out what to do for two hours, so I blurted out that I was the UK correspondent for SCIFI.radio and would like to interview the manager for an article. These appeared to be the magic words because we were quickly given Cokes and whisked away to speak to project director, Rosie.

Rosie, though extremely busy, took the time to talk to us and show us around, even stopping for a photo with me. The small venue was decorated as an 80’s arcade and we were given tokens to play any games we wanted. After leading us up some stairs, Rosie left us in the capable hands of Thomas, who was to help us enter the Upside Down. Pressing a number (11) on an upside down coke machine we stepped into the murky world of the upside down. I must say, it was super well done! I was so focused on the small details that I was startled by a hand shooting out of a soft spot in the wall. Without thinking I shook the hand, which was a mistake because it was covered in sticky slime. Eeew.

After a walk through the Upside Down we re-entered the real world to take a closer look at the arcade. As a child of the 80’s, I was impressed at the attention to detail. We spoke for a moment with some fans of the show, Rae and Mariyah and then moved on to try a game. I was quickly reminded of why I am not a gamer. I am terrible at video games. I played something with a space ship and managed to run it into a mountain within 30 seconds (my only online game, and I’m quite good at it, is Solitaire). After figuring out that I wasn’t going to be beating any records with the games, we went over to have our picture taken with an honest to goodness polaroid camera. I haven’t seen one of those since 1989!

When we exited the arcade we took a closer look at the line that we’d fortuitously managed to skip ahead of. The line stretched along 3 shop fronts, around the corner and halfway down the block. I saw many girls dressed as 11 and a lot of people had raided their parents closet to dress in 80’s style. It was a sea of color and big hair. To say that Stranger Things is popular would be an understatement.

I have to give it to Coca-Cola, Rosie and the whole team at the Stranger Things 3 Upside Down Arcade. That was a tubular experience!

Stranger Things 3 is now available to watch on Netflix. 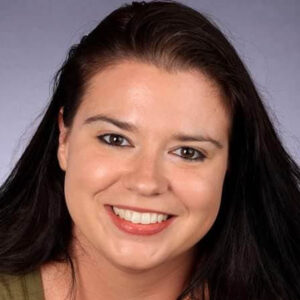 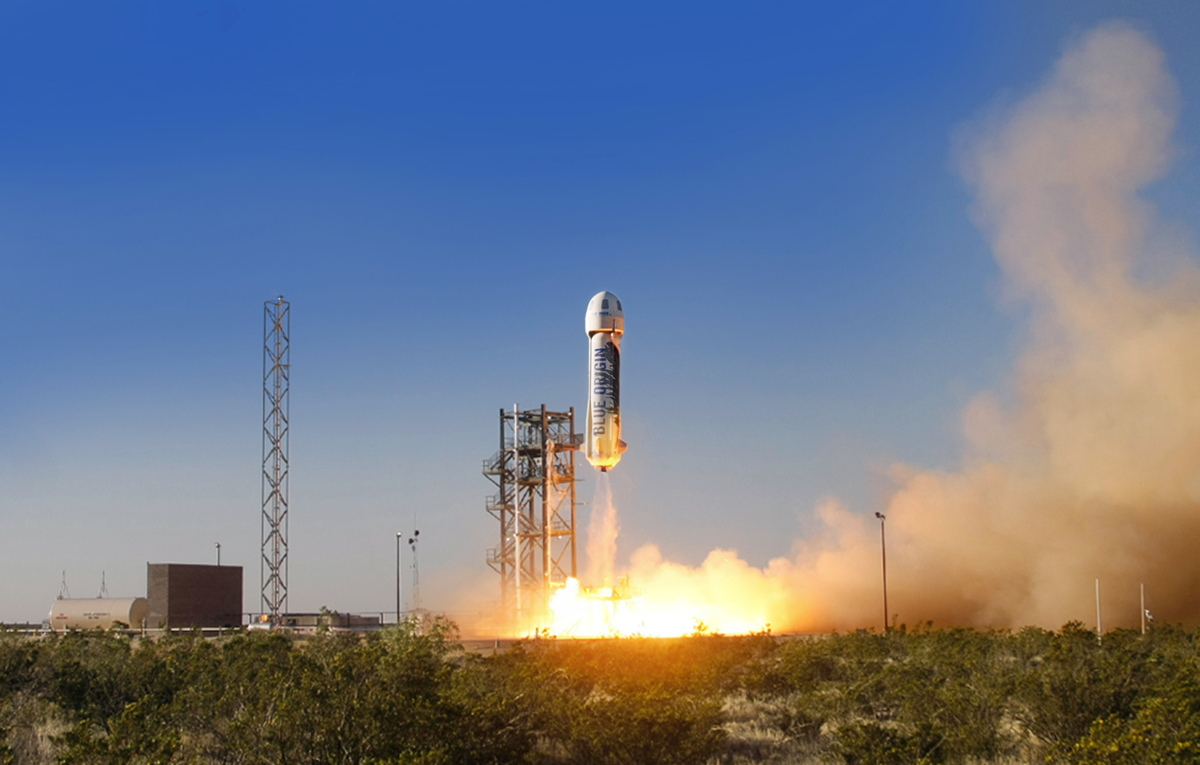