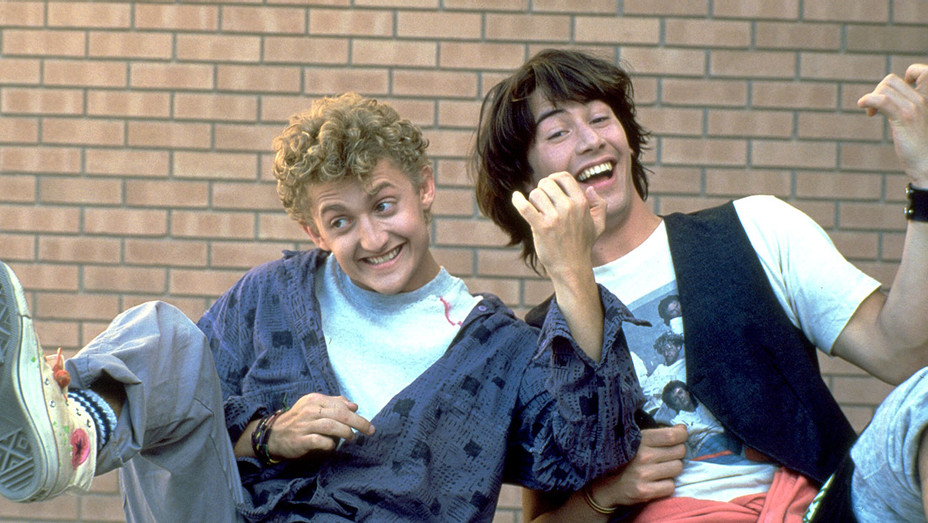 Fans of the 80’s time traveling film, Bill and Ted’s Excellent Adventure, and its 1991 follow-up, Bill And Ted’s Bogus Journey, have been yearning for a new installment in the series. Recently, there had been talk of Reeves and Winter wanting to return to the franchise one more time, and now, we are closer to the most excellent return of the duo as the two shared a video that a third film, Bill And Ted Face The Music, begins production soon.

In the original 1989 film, we meet the duo, in danger of failing their history class unless their final report on how historical figures would see modern-day San Dimas, California gives them a passing grade. In 2688, the supreme beings send Rufus, played by the late George Carlin, back in time to help Bill and Ted with their dilemma with the assistance of a time machine disguised as a phone booth. Our heroes use the phone booth to travel in time to bring Socrates, Billy The Kid, Abraham Lincoln, Sigmund Freud, Joan Of Arc, Ludwig Von Beethoven, and Genghis Khan to the present, in hopes of passing History, and saving the future.

1991 saw the release of the sequel, Bill And Ted’s Bogus Journey. In this film, Chuck De Nomolos (played by Joss Acland), detests the utopian society and plans to destroy it by ruining the lives of Bill and Ted. He sends two evil look alike robots to kill the boys and take their place. Bill and Ted go up against Death (William Sadler) in various competitions, from Battleship to Twister, in order to return to the land of the living, defeat the bad guys and win the Battle Of The Bands competition.

Although only two films were ever made, there were other attempts at continuing the adventures of our most excellent heroes. In 1990, CBS aired an animated series, Bill And Ted’s Excellent Adventures, based on the original film with Winters, Reeves, and Carlin reprising their roles. The series would move to FOX, with the voice cast being replaced.

A short lived live action series was aired on FOX in 1992. Running only for seven episodes, the series featured Evan Richards as Bill, Christopher Kennedy as Ted, and Rick Overton as Rufus.

The popularity of the franchise is strong. In addition to the films and television series, there are also video games, a 12-issue comic series from Marvel, and Bill And Ted’s Halloween Adventure, a live show featured at Universal Studios in Orlando.

Since the films, Reeves’ film career took off, having appeared in the Matrix trilogy, the John Wick films, and the remake of The Day The Earth Stood Still. Winter moved from in front of to behind the camera, directing the upcoming documentary, Zappa, as well as Ben 10: Race Against Time and Ben 10: Alien Swarm for Cartoon Network.

While details of the upcoming film are still under wraps, we do know that that the script is written by the original creators, Chris Matheson and Ed Solomon. Director Dean Parisot (Galaxy Quest) has signed on to the project as well. Obviously Rufus will have to be replaced, as he was played by the late George Carlin, but William Sadler is expressing interest in returning as Death. Scott Kroopf, Alex Libovici and Steve Ponce will be producers, and Steven Soderbergh, Scott Fischer, John Ryan Jr, and John Santilli will be serving as executive producers. MGM will be release the film through their Orion Pictures banner 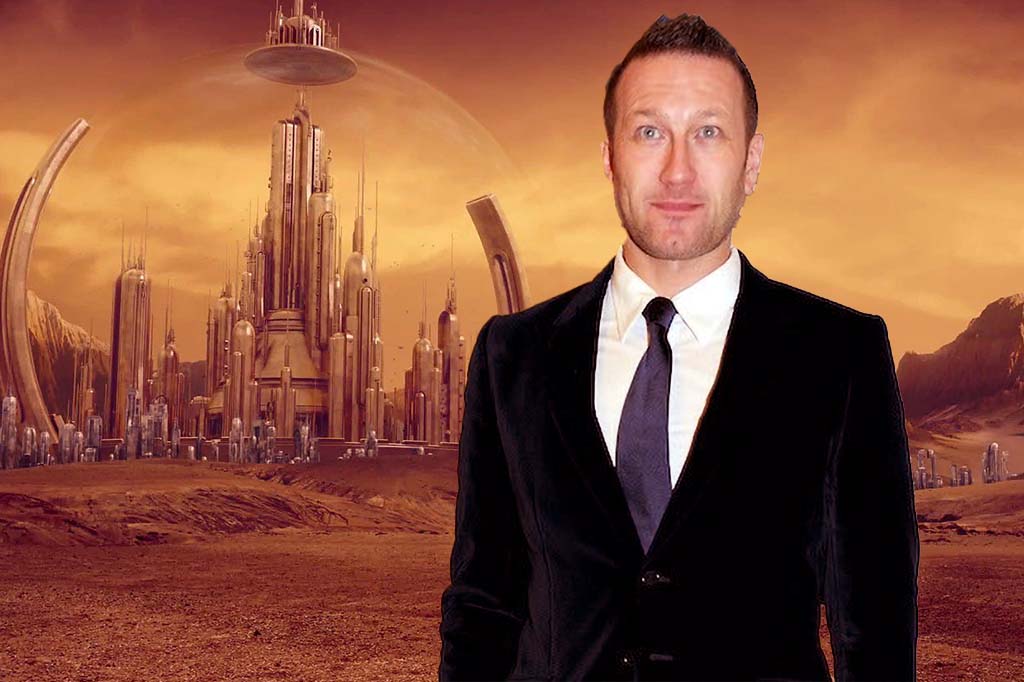 Phil Collinson to Produce for Showrunner Russel T. Davies on Season 14 of ‘Doctor Who’

“The Batman” Loses Director, “The Flash” is Rewritten 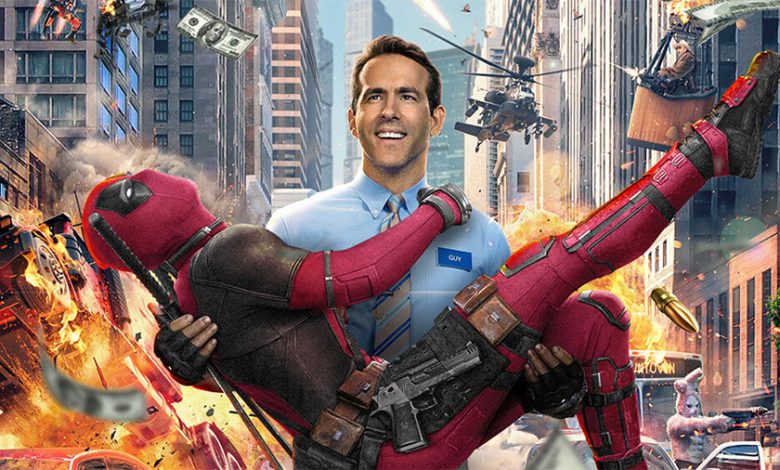 Earth scientists find microscopic talking rock creatures who understand us all too well and cannot be destroyed by crowd of people with pitchforks and torches but they fall in love with a young girl , they marry and live long and prosper.
The End.
Loading Comments...
%d bloggers like this: