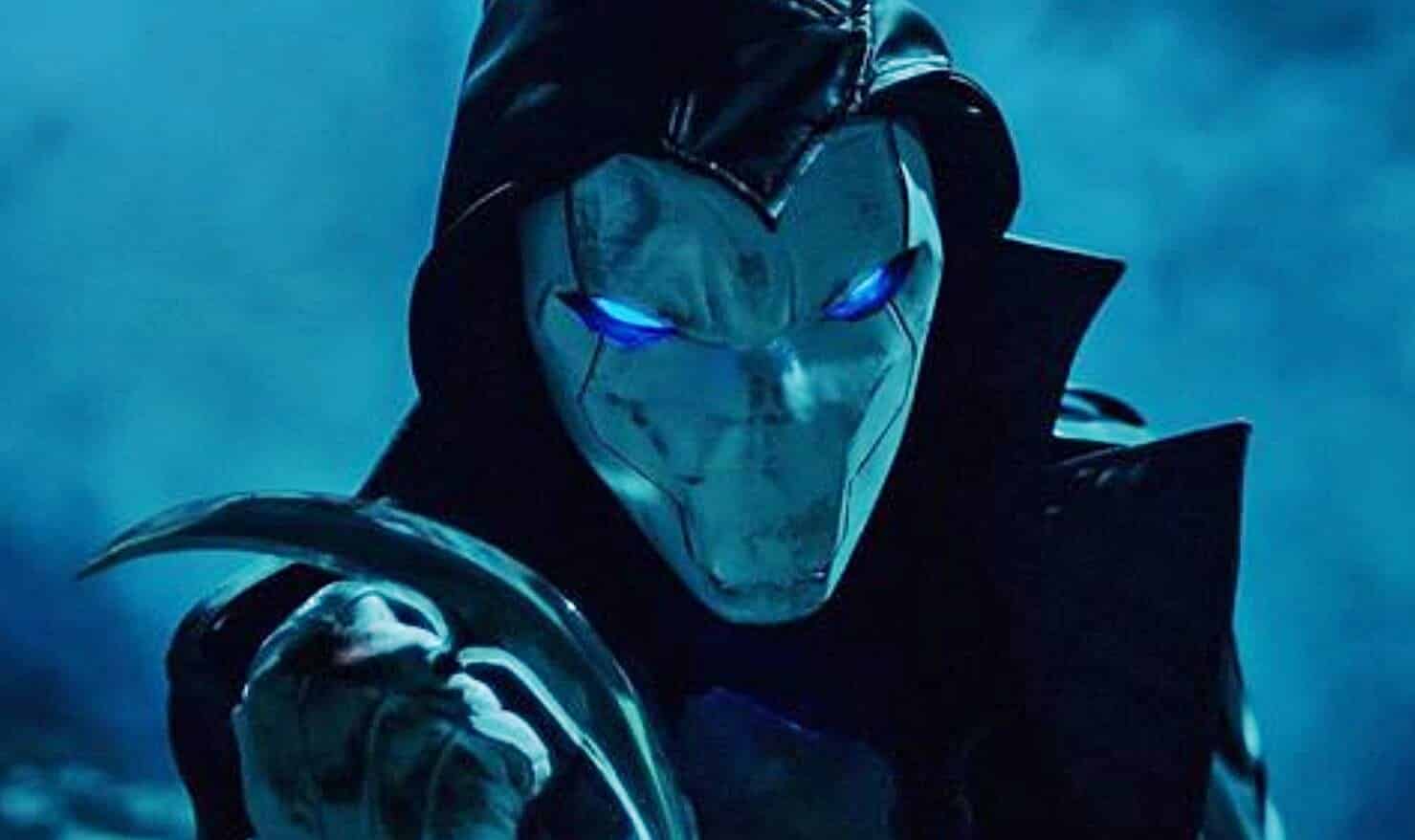 Beaten down and broken, Marc Spector is a man who’s been shattered into four separate identities, the sum of which come together to form the hooded crusader of vengeance: The Moon Knight.

Pause the SCIFI.radio stream while you watch this. And, a warning. Due to the subject matter, this film has violent elements.

The Moon Knight fan film, starring Tim Altevers, is a fan film based on the classic 1980’s Marvel Xomic by the same name.

Writer and Director Caden Butera says that what made this character stick out amongst the other heroes of that time was simple: Moon Knight didn’t have one secret identity. He had FOUR. Steven Grant, an intrepid millionaire stockbroker, takes down organized crime from the top of the ladder. Jake Lockley is a late night taxi driver who listens to the chatter of the guilty as a means of gathering intel. Marc Spector is a retired mercenary who is seeking revenge. Moon Knight is a mask-donning punisher of the night.

“I, along with all the other Moon Knight fans out there, have been dying for the character to get his debut on the big screen. He’s such an awesome & complex character; I hope one day he’ll hit the limelight.”

He, along with a skeleton crew of passionate fans of the character, came together to make this film for existing fans of Moon Knight and to hopefully spark new ones. It was shot in the Pacific Northwest, at locations in North Idaho and Spokane, Washington.

This might be a short subject, but the dichotomy of the fractured personality that is Moon Knight is explored in surprising depth. The action sequences are good as well, and they paint clear picture of a hero of the night, tortured by his own personal pain, the dominion of an Egyptian Moon god from whom his powers derive, but unleavened by anything resembling human compassion for those who would do evil. Despite the low budget and the small production crew, Moon Knight pulls it off.

A film by Paradox Studios

All trademarks and copyrights, of course, belong to Marvel Comics. This is a fan film, not made for profit, made by fans, for fans. 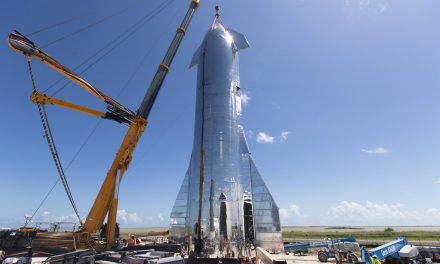 Video of the Day: Kraken Not Stirred’s ‘Nap Hard’

Enjoy Life Day with Chewbacca at Galaxy’s Edge in Disneyland

‘Ghost in the Shell’ is Dying the Death It Deserves