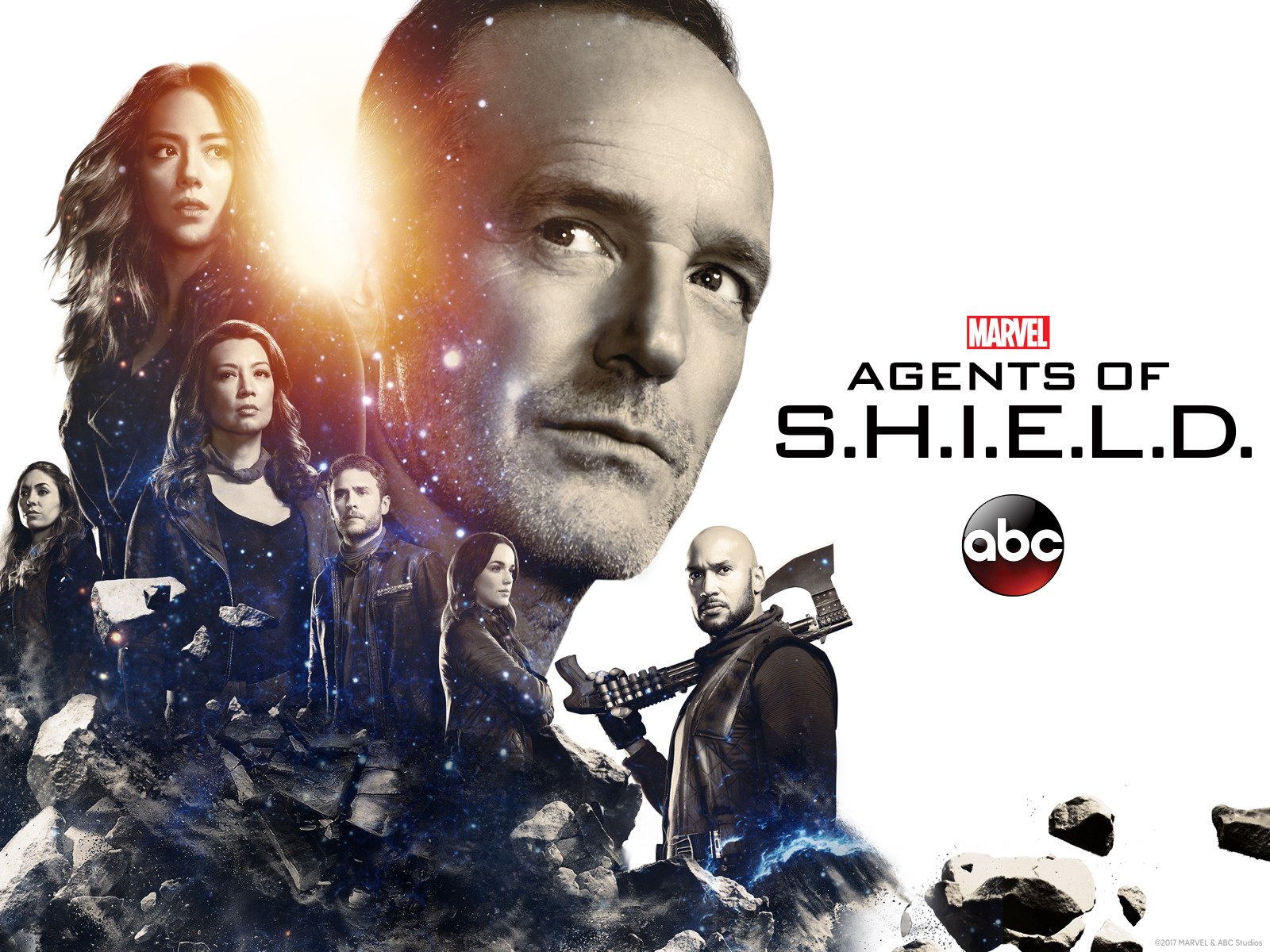 Today Marvel launched the trailer for Marvel’s Agents of
S.H.I.E.L.D. season 6. At the end of season five, we left our team leaving Phil Coulson and Melinda May on a beach in Tahiti for Coulson to live out his final days as the rest of the team went on a mission to find Agent Fitz as he floated somewhere in space in cryostasis.

The trailer appears to pick up not long after, with Mack now the director of S.H.I.E.L.D. We get a flash of May and Coulson on the beach in Tahiti with May saying she stayed with Coulson until the very end. The search for Fitz appears to be at the forefront of everyone’s mind.

While it is unclear who our main antagonist is, what is clear is they are powerful. The greatest reveal however, happens at the end of the trailer. As the camera pans up on an individual we hear someone say, “You’re from S.H.I.E.L.D.” The individual is revealed to be Coulson as he responds “Never heard of them.”

This, of course, is leaving many fans speculating on exactly who this Coulson is. With Kevin Feige’s prior reveal that the Skrulls would be playing a big role in the MCU moving forward, fans are speculating that this may not be Coulson at all, but a Skrull disguised as him.

This season will also be having a limited run. While prior seasons all had 22 episode runs, season 6 will only have a 12 episode run. Also instead of the typical winter or spring premiere for a half season, this season of
S.H.I.E.L.D. will be airing over the summer. While no official air date has been confirmed, Elizabeth Henstridge, who plays the lovely Jemma Simmons, previously stated on Instagram that it would premiere sometime in July. It looks like we will have to wait and see what lies in store, but with only 12 episodes it’s almost guaranteed to be action packed.

“Agents of SHIELD” Season 6 will premiere this Summer on ABC. 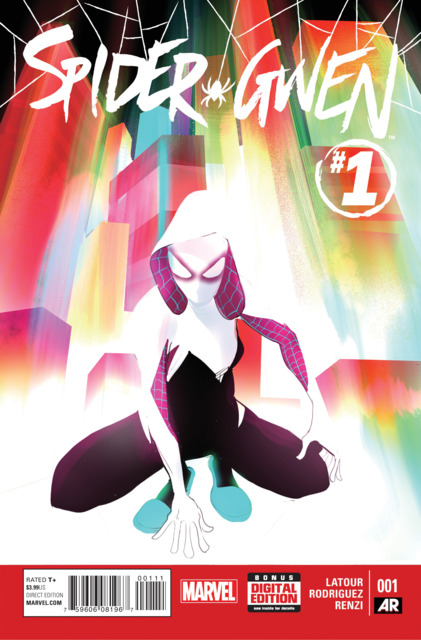 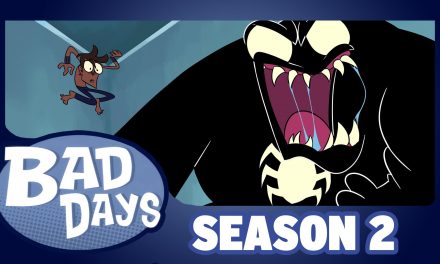