Star Wars Resistance races back to Disney XD this weekend after a mid-season hiatus, and Lucasfilm Animation has released an epic trailer, edited as always by Kevin Yost, to hype up the second half of Season One!

Right off the bat, we see native creatures fleeing a TIE fighter, as the First Order has tightened its grip on the planet Castilon. Stormtroopers (and the villainously adorable BB-9E astromech first seen in Star Wars: The Last Jedi) are cracking down on their patrols, oppressing the population of the remote fueling station Colossus.

After Kazuda “Kaz” Xiono (Christopher Sean) warns Neeku Vozo (Josh Brener) that this new martial regime is not about their security at all, we see Poe Dameron (Oscar Isaac) leading Kaz on a mission to a dead system, its star mysteriously consumed. From Star Wars: The Force Awakens, we can obviously infer this was the work of Starkiller Base.

As pirate attacks (really a false flag operation for the First Order to create the illusion of a need for their protection) ramp up, Commander Pyre (Liam McIntyre) of the First Order warns the Colossus’s leader Captain Imanuel Doza (Jason Hightower) that the Aces, the daring racers who have traditionally defended the station, will not be enough. The First Order grounds these daredevils, which seems to be the wakeup call plucky mechanic Tam Posla (Suzie McGrath) and retired Rebel Jarek Yeager (Scott Lawrence) need to spring into action alongside Kaz and fight.

A quick shot of Kel (Antony Del Rio) and Eila (Nikki SooHoo), the titular refugees from the episode “The Children of Tehar,” standing with Neeku and one of the curious reptilian natives of Castilon, the Chelidae, suggests that perhaps the most intriguing subplot introduce thus far will be picked up again this season. These children are fleeing after their village was destroyed by Kylo Ren…could an appearance by the fallen Jedi himself be imminent?

One villain from the films we are sure to see is General Armitage Hux (Domhnall Gleeson), who we see in a holographic feed of his speech from Star Wars: The Force Awakens, right before Starkiller Base destroys the Hosnian system. We know Kaz grew up on Hosnian Prime and that his father is still there, currently serving as a Senator, and we know that Hux wipes out the Senate immediately after this declaration of war. As the show catches up to The Force Awakens, the heinous acts of the First Order will catch up to Kazuda Xiono.

A series of images flash next: Starkiller Base itself, a massive undersea leviathan, a First Order command shuttle approaching an unfamiliar aquatic outpost, Neeku activating some sort of energy beam, pirates on the attack, astromechs in space, stormtroopers on the run, and finally, the Aces taking flight against the First Order in a battle for their freedom and the Colossus itself.

General Leia Organa (Carolyn Hennesy) implores Kaz to come to the Resistance base, implying that his mission on the Colossus has come to a conclusion. Whether this is because the Colossus no longer exists remains to be seen. Of note is that the children from Tehar are looking on, along with Neeku and a Chelidae. Kaz likely obeys, as we see the Fireball and an X-wing fighter approaching an old ruin, possibly the Resistance base on Batuu, to be featured in Disney Parks’ upcoming Galaxy’s Edge expansion.

Although Tam has mostly been removed from the action until now, it seems she has attracted the attention of the station’s oppressors. We see her arrested by the First Order as Yeager attempts to slice a console and Kaz looks on in horror. As Yeager warns Kaz to stay out of the First Order’s way (presumably before he rejoins the fight), Tam is loaded onto a shuttle under the supervision of Commander Pyre and a new villain, wearing armor that suggests she is a ranking officer. A huge cargo ship plummets from the sky, Major Vonreg (Lex Lang) flies his custom TIE Interceptor over Castilon, and Kaz declares, “We are the Resistance now, and we’re taking back the Colossus.”

The station fights back against the First Order. A hallway floods. Torra Doza (Myrna Velasco) antagonizes the First Order. The adorable frog-like gorgs maul a hapless pair of stormtroopers. BB-9E engages CB-23 in a battle of the ball droids. Kaz and CB-23 flee an intriguing new class of underwater stormtrooper. And we see that the battle is only just beginning in this explosive adventure in a galaxy far, far away.

Star Wars Resistance returns to Disney Channel on Sunday, January 13 at 10 PM EST/PST with “Bibo,” in which Neeku is in over his head after adopting the titular mysterious creature from the sea. The episode will be available on-demand and on the DisneyNOW app at midnight the same day. The series, created by Dave Filoni, executive produced by Athena Portillo, Justin Ridge, and Brandon Auman, and art directed by Amy Beth Christenson, was just renewed for a second season. 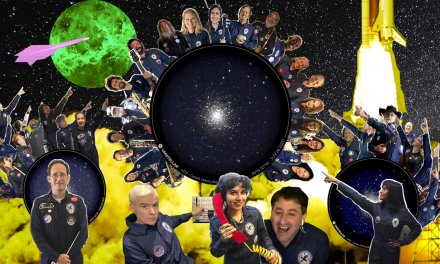 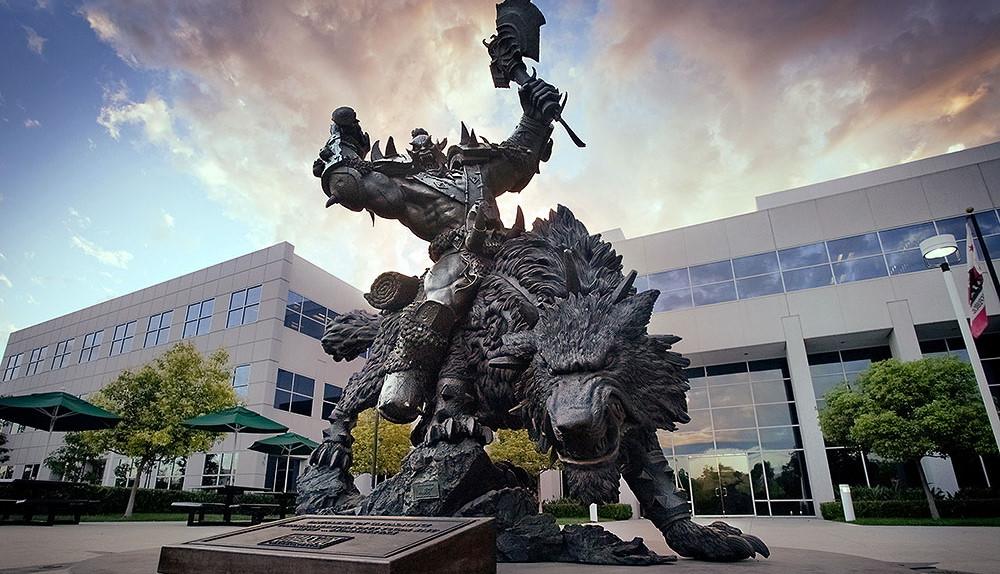