William Goldman, Author / Screenwriter of “The Princess Bride”, Passes Away

William Goldman, the celebrity screenwriter responsible for both the book and screenplay versions of The Princess Bride and Marathon Man, passed away during the night. He was 87.

Goldman, who has been writing some of the best screenplays to come out of Hollywood for the last half a century,  passed away last night in his Manhattan home, surrounded by family and friends. His health had been failing for some time, and over the summer his condition had deteriorated.

He was one of the first celebrity screenwriters, and even wrote about his experiences (Adventures in the Screen Trade). He was the screenwriter behind Butch Cassidy and the Sundance Kid, and the now newly topical All the President’s Men about the toppling of President Nixon, as well as a long list of films that would be considered genre films today, including The Stepford Wives, Twins, and 1976’s Magic.

He was perhaps the most brilliant screenwriter in the business, and his influence can be felt not only in the dozens of screenplays he wrote, but dozens more where he assisted other screenwriters, often uncredited.

Twitter is alive with outpourings of respect and admiration for William Goldman. including a note from Rob Reiner, the director of The Princess Bride.

Losing Bill Goldman made me cry. My favorite book of all time is The Princess Bride. I was honored he allowed me to make it into a movie. I visited with him last Saturday. He was very weak but his mind still had the Goldman edge. I told him I loved him. He smiled & said fuck you.

The Princess Bride is perhaps the one work for which Goldman received the greatest response. The book was one he had written in 1973, and it was made into a film in 1987, directed by Rob Reiner. Of the film, Goldman said, “I’ve gotten more responses on The Princess Bride than on everything else I’ve done put together—all kinds of strange outpouring letters. Something in The Princess Bride affects people.”

They say that a man never truly dies so long as people still speak his name.

Maybe Goldman is only mostly dead. 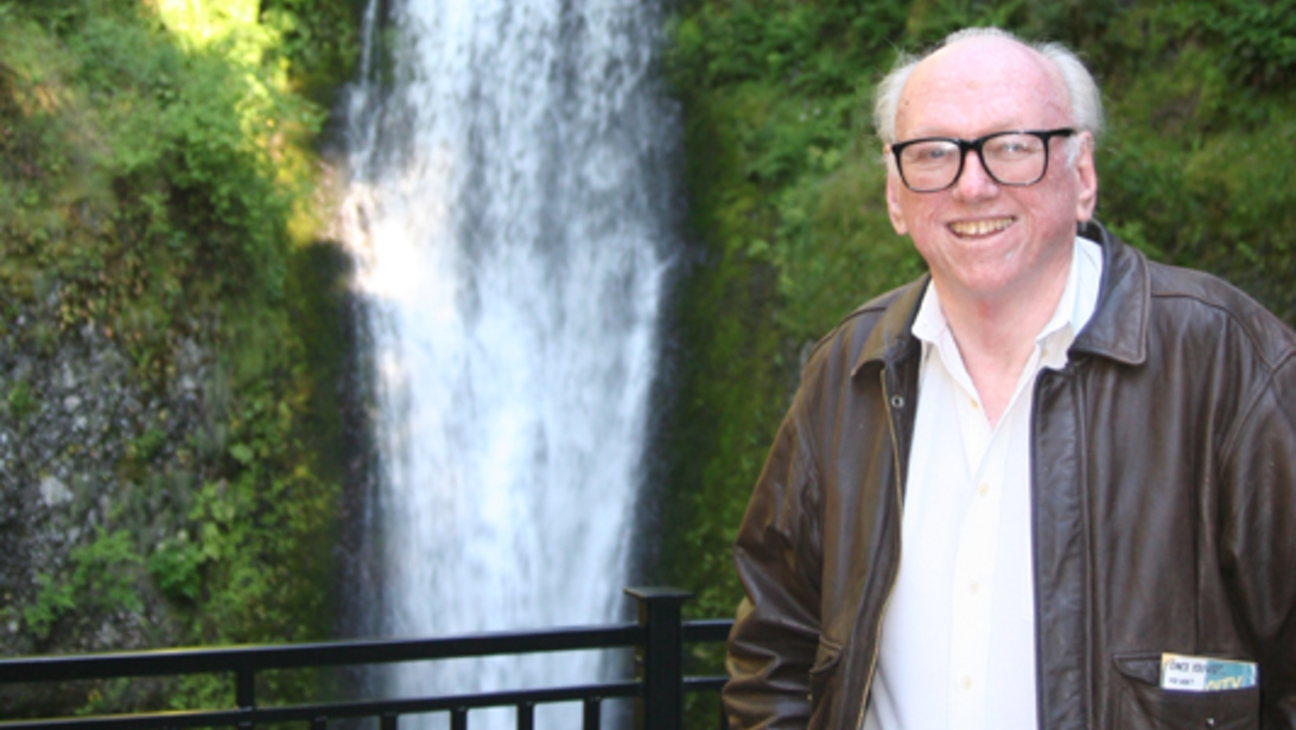 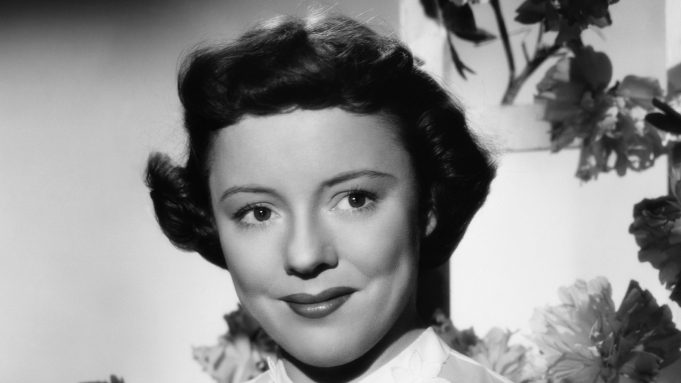