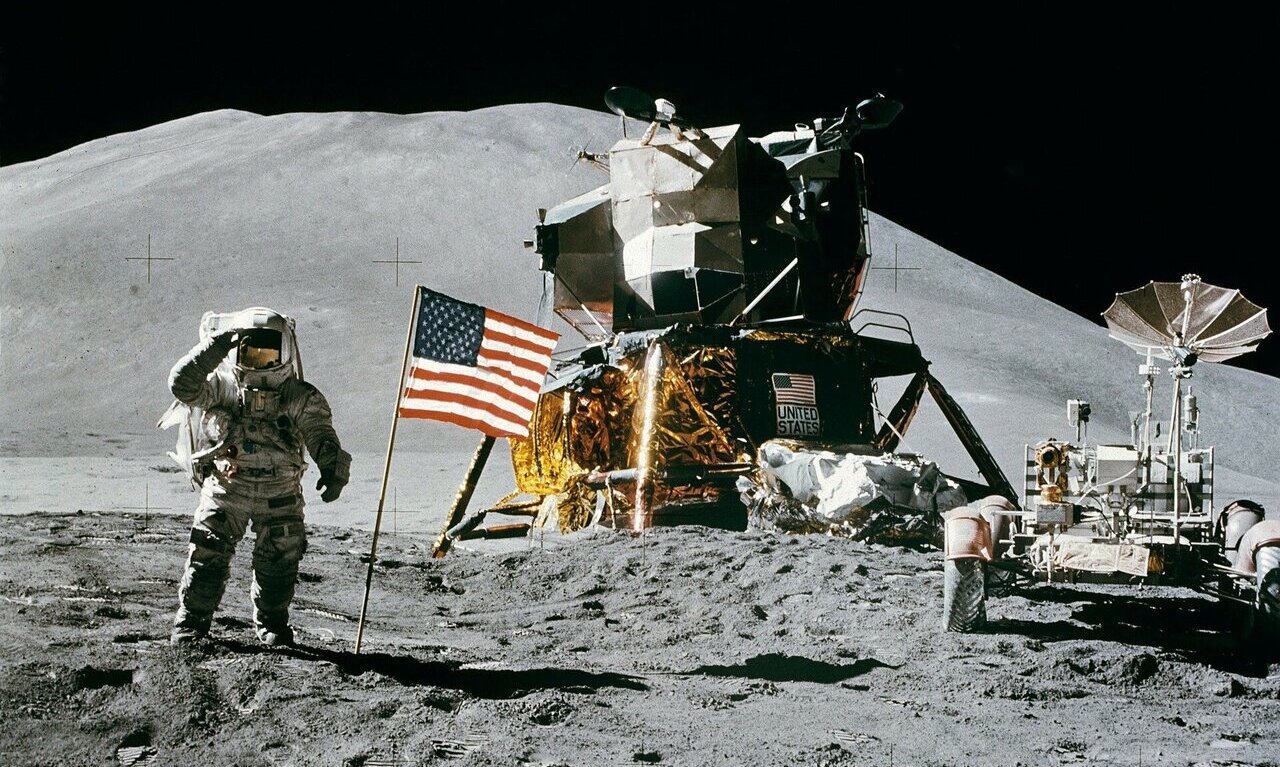 The 20th of July should be an international holiday, celebrated with fireworks, picnics, parades, and music.  Forty-nine years ago, Apollo 11 reached the moon.  Neil Armstrong, Buzz Aldrin, and Michael Collins flew aboard the Columbia, a beautiful spacecraft and a triumph of human engineering.

July 16, 1969, a Saturn V rocket lifted the tiny Columbia capsule with its three occupants into space.  Three and a half days later, on July 20, 1969, the lunar module Eagle landed on the moon, with Armstrong and Aldrin aboard.  The entire world watched in awe as Neil Armstrong, his image captured by a live television camera strapped to one of the Eagle’s landing legs, stepped out onto the surface of a new world for the first time.

They gathered information.  They conducted tests.  Collins remained in orbit around the Moon in the Columbia capsule and waited for the.  On July 24, the trio returned safely to Earth, splashing down in the Pacific Ocean, where they were rescued by the USS Hornet.

If you’re old enough to remember 1969, you remember sitting in front of the television set, starring in awe as Armstrong announced, “The Eagle has landed.”  If it was before your time, you’ve doubtless seen the footage, probably in your science or history classes at school.

Even President Nixon watched it on television in the Oval Office.  He later called Armstrong and Aldrin in the “most historic telephone call ever made” since Alexander Graham Bell said, “Mr. Watson, come here.”

Hello, Neil and Buzz. I’m talking to you by telephone from the Oval Room at the White House. And this certainly has to be the most historic telephone call ever made. I just can’t tell you how proud we all are of what you’ve done. For every American, this has to be the proudest day of our lives. And for people all over the world, I am sure they too join with Americans in recognizing what an immense feat this is. Because of what you have done, the heavens have become a part of man’s world. And as you talk to us from the Sea of Tranquility, it inspires us to redouble our efforts to bring peace and tranquility to Earth. For one priceless moment in the whole history of man, all the people on this Earth are truly one: one in their pride in what you have done, and one in our prayers that you will return safely to Earth.

“The Eagle Has Landed”

It has been celebrated in filk songs, such as Leslie Fish’s “Hope Eyrie” and “A Toast to Unknown Heroes” and Dr.  Jordin Kare’s “Fire in the Sky.”

Seven years later, to celebrate the Bicentennial, Viking 1 landed on Mars, July 20, 1976.  The date was chosen to honor the Apollo 11 moon landing, but as songwriter Lee Gold has pointed out in “The 20th of July” the first successful soft Martian landing is lamentably overlooked, overshadowed by the anniversary of the moon landing on the same day.

Now we’re not grudging credit to the Eagle’s gallant men;

Let’s hope that someday NASA gets us back up there again.

But remember when July comes round and the twentieth will be soon.

It marks another space date than first landing on the Moon.

Our first soft Martian landing was the 20th of July.

Technically, the USSR had the first soft Martian landing in 1971.  The Soviet craft Mars 3 landed on the surface of Mars, sent a few seconds of observations, and then ceased to function.  Viking I sent observations from July 20, 1976 until November 13, 1982.  Since 2012,  Martian exploration is now being handled by the Curiosity Martian Rover.

Apollo 1 was meant to be that first manned mission to the Moon. The occupants of that spacecraft, Edward H. White II, Virgil I. Grissom, and Roger B. Chaffee, died in a capsule fire during a pre-flight test. The rocket wasn’t fueled up, but the atmosphere was highly pressurized pure oxygen. They were sitting in what was effectively a bomb. When an electrical arc ignted that oxygen, all three astronauts died in less than a minute.

Five unmanned missions later, we tried again, and Apollo 11 was the crowning glory of Man’s victory over the unknown. A series of successful Apollo missions revisited the Moon, with the last one being Apollo 17, which landed on the Moon in December of 1972.

I have only one question.  When are we going back? It’s been a long time.

I wonder if the Moon misses us? 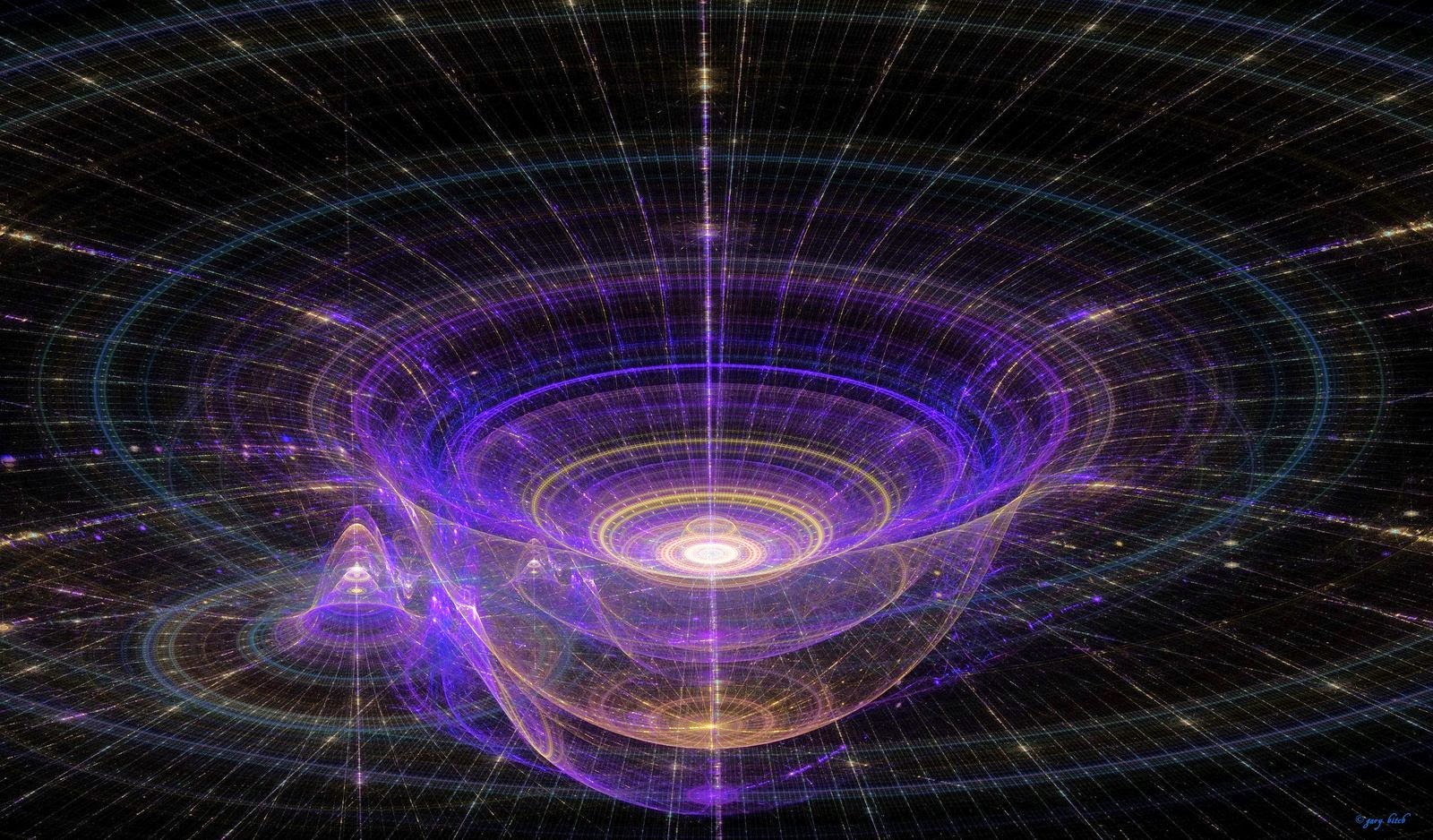 Artificial Gravity May Be Possible 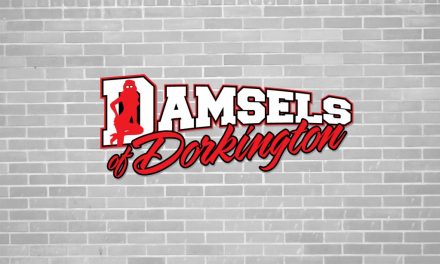 Video Of the Day!: I Kissed A Nerd – Damsels of Dorkington Music Video 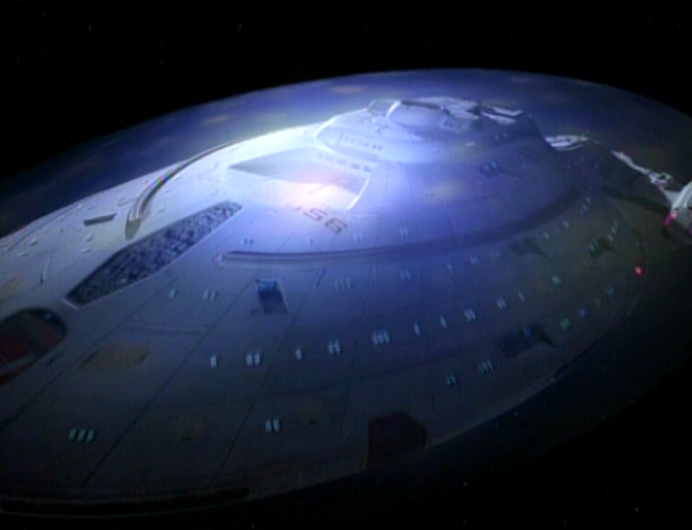 Earth is pushed out of its orbit by aliens who perceive us only as a food and eat us all.
The End.
Loading Comments...
%d bloggers like this: