Despite the new Titans trailer, and the new series 11 trailer for Doctor Who, even bigger news has come down the trailer pipeline.

At the Star Wars: The Clone Wars 10th anniversary celebration at Comic-Con, producer Dave Filoni surprised everyone when he announced that a new 12 episode season of the beloved series will be coming to Disney’s new streaming service. The series, created by George Lucas and taking place between Attack Of The Clones and Revenge Of The Sith, made it’s debut in 2008. For many young fans of Star Wars the series was their first taste of that galaxy far, far away. The series won many Emmy awards, and to many fans, it’s ranked high on their list along with the original trilogy.

The original series ran for five seasons, ending with Ahsoka Tano leaving the Jedi Order, with a “Lost Missions” season following, but the original story was never completed as intended. Now, with this new season in the works, we may get to see how the series was meant to end. And it seems we’ll be getting the original voice cast as well. Of course, that’s Dee Bradley Baker as the voice of the Clone Troopers, along with Matt Lantner’s voice as Anakin, and Ashley Eckstein as Ahsoka. Quite possibly Catherine Taber will return as Padme Amidala, as well as James Arnold Taylor as the voice of Obi Wan Kenobi.

Filoni was quoted in saying, “Any opportunity to put the final pieces of the story in place is meaningful as a storyteller, I’m happy for the opportunity to define these things and the end of this part of the Clone War. It also makes me reflect on all the people that I got to work with over the years. It reinforces the things I learned from George. It reminds me of the important elements that go into making Star Wars. So, it’s nice on several levels, and I think for the crew that’s still here that worked on Clone Wars, they feel that, as well.”

As always, when more information is released on the new series, you can be confident that SCIFI.radio will be bringing you the news. Watch this space. 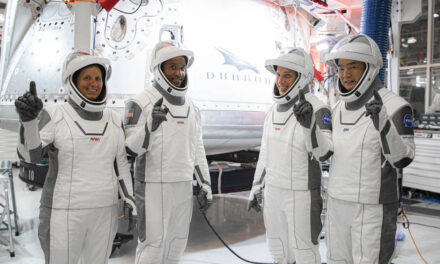 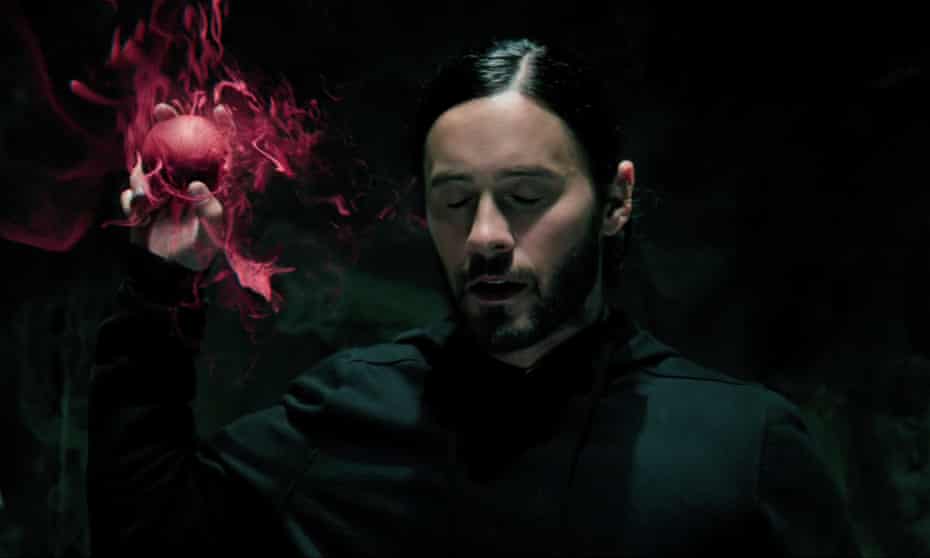 Over 80 New Pokémon and More Coming to “Pokémon Go”