It’s finally here. After the leak of a minute’s worth of footage from the first episode of Jodie Whittaker in her new role as the Doctor, we now have a new trailer, an official release from the BBC itself. And it is frankly rather wonderful. Pause the SCIFI.radio music stream while you watch.

Jodie Whittaker was a controversial choice to be the new Doctor. On one side were the purists with grave reservations about The Doctor being a woman. On the other, fans range from the skeptical but openminded to the eager and enthusiastic. We ourselves consider ourselves to be more on the “eager and enthusiastic” end of the spectrum.

In this trailer, we’re simply introduced to the idea that The Doctor has chosen not one, but three new companions to be her “new best friends”. She charms as the deathless Gallifreyan, and brings a bubbly spirit to the role that hasn’t been seen since Tennant left the show.

For the first time Murray Gold will not be providing the score for a new Doctor Who series, having retired. Instead, the honor falls to Segun for the 11th series of Doctor Who, taking over from Murray Gold. And apparently among his other duties Akinola will be creating “a fresh take on the legendary theme tune,” which is definitely something to look forward to.

There’s a new title sequence, too, and it was produced by creative agency Little Hawk, working closely with showrunner Chris Chibnall and executive producer Matt Strevens. The team also created a special “insignia” for the new series – check it out below.

The new show wipes the slate clean, so to speak. It’s designed such that you don’t have to have seen everything before to be able to jump on board and follow along, and it presents a wonderful opportunity for new fans.

The new series stars Jodie Whittaker as the 13th Doctor, Mandip Gill, Bradley Walsh, and Tosin Cole, and is rumored to be making its debut on BBC America sometime in October 2018. The first episode is called The Woman Who Fell to Earth. 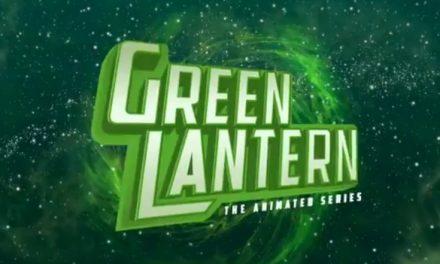 Star Wars Holiday Special Cited as Cause of Global Warming 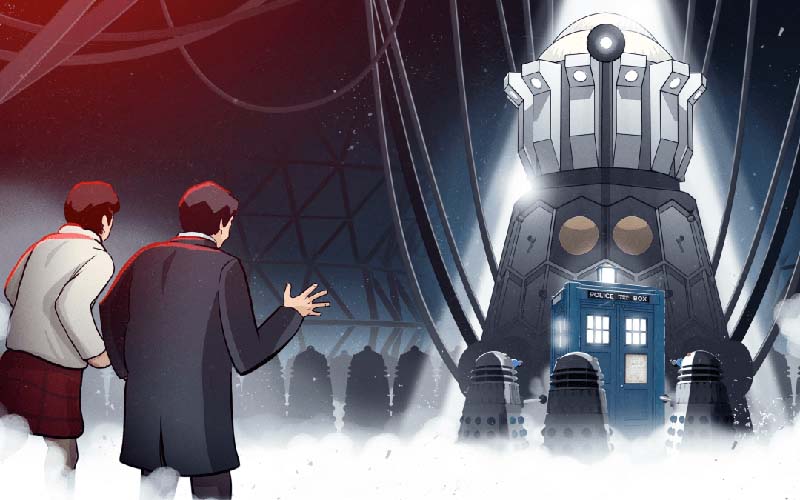 Animated Restoration of Lost ‘Doctor Who’ Down for the Count

REVIEW: How to Train Your Dragon: The Hidden World

Earth is targeted by a previously undiscovered asteroid storm who are friendly but incomprehensible and cannot be destroyed by army, navy, air force, space force and/or marines but they fall in love with a young girl and they all get day jobs.
The End.
Loading Comments...
%d bloggers like this: