Who Was Koko And Why Are People Mourning Her?

A gorilla died Tuesday.  To most people, that’s no big deal.  Gorillas die in zoos and in the wild everyday. (All species and subspecies of gorilla are critically endangered.) But this gorilla was named Koko, and she was famous world-wide.  Koko had been taught to use sign language.  Her keeper, Dr. Patterson, said she could use and understand 1,000 hand signs.

Koko and her keeper/teacher Dr. Penny Patterson. {image from 2016 documentary “Koko: The Gorilla Who Talks to People”}

Koko was among a tiny group of primates who could sign and her keepers, including Dr. Francine “Penny” Patterson, estimated she could use 1,000 hand signs and understand some spoken words.

Koko, a western lowland gorilla, was born July 4, 1971, in the San Francisco Zoo.  Koko is actually a nickname for Hanabiko, which is Japanese for ‘fireworks child.’  She fell ill at the age of six months, which led to her being hand raised away from the other gorillas in a trailer on zoo property.  Dr. Patterson, at that time a graduate student at Stanford University, began teaching her sign language when Koko was one.  Koko’s trailer was moved to the Stanford campus in 1974.  In 1976, Dr. Patterson and her colleague Dr. Ronald Cohn founded The Gorilla Foundation.  Another gorilla, Michael, joined Koko that year. In 1979 Koko and Michael moved to a seven acre facility in Woodside, CA, and a third gorilla, Ndume, joined them in 1991.  Michael and Ndume were also taught sign language.

Koko died in her sleep June 19, 2018, just shy of her 47th birthday.  Although a cause of death has not been released yet, it was probably old age. The average life span of gorillas in the wild is 35-40 years.  The Gorilla Foundation announced, “Koko touched the lives of millions as an ambassador for all gorillas and an icon for interspecies communication and empathy. She was beloved and will be deeply missed.”

One of the primary questions asked in science fiction is what is sentience?  H. Beam Piper’s Little Fuzzy had the talk and make a fire rule. In Robert A. Heinlein’s The Star Beast, characters argued whether Lummox was truly sentient or not.  Koko challenged the notion that only humans could communicate.  Many critics thought Drs. Patterson and Cohn were anthropomorphizing Koko and her attempts at sign language.  Other people, especially children delighted by the book Koko’s Kitten, were convinced that Koko was sentient.

The most vocal critic was Herb Terrace, founder of the chimpanzee language experiment Project Nim, who published his doubts — claiming Koko was just mimicking her handler — in a 1982 paper in the New York Academy of Sciences titled “Why Koko Can’t Talk.”

Koko, like Washoe the chimpanzee before her, was a remarkable and gentle being, able not only to form abstract thoughts and ideas but to convey them in language that defied the genetic limitations on her ability to speak. 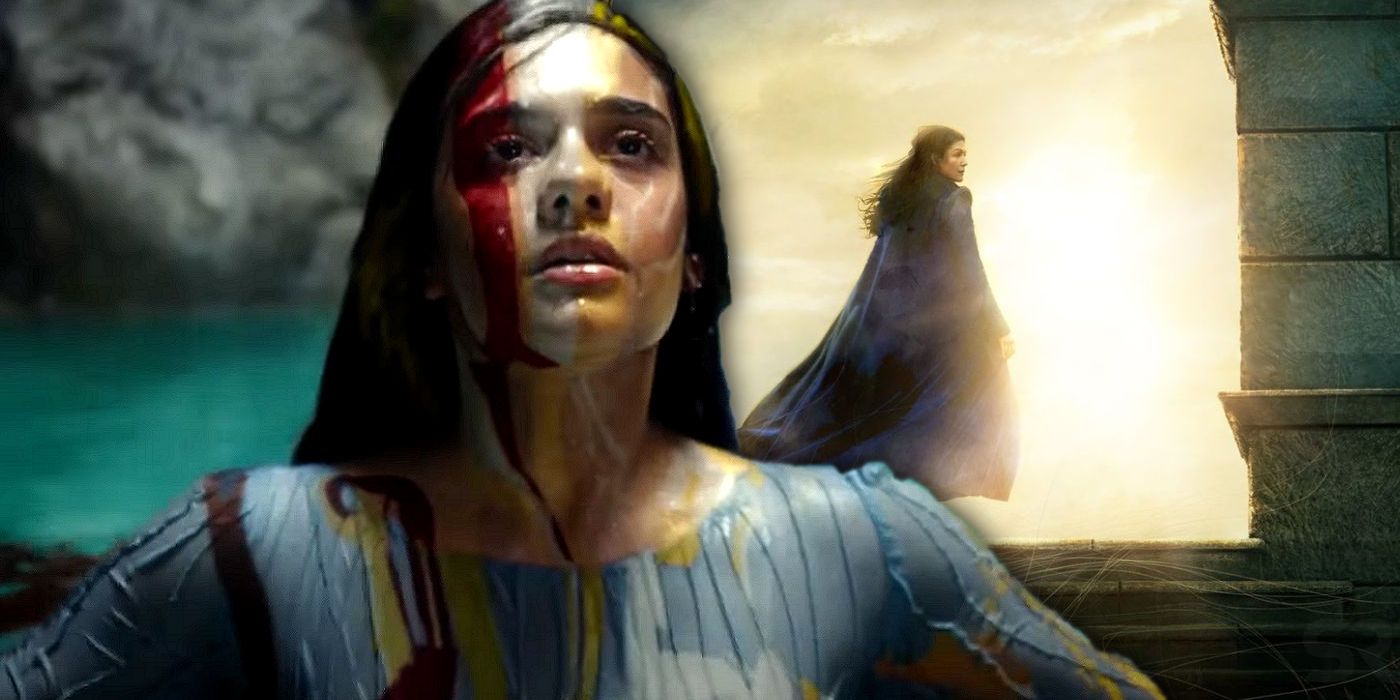