To SCIFI.radio’s American listeners, Andy Serkis is the body behind the motion-capture performance of Gollum, King Kong, Caesar, and Supreme Leader Snoke. Our British listeners will also know him from  career on stage in Shakespearean theater, and his Dickensian TV roles as Bill Sikes in Oliver Twist, and Rigaud in Little Dorrit.  Animation fans know him as the voice of Captain Haddock in The Adventures of Tintin, Spike in Flushed Away, and the one of Santa’s elves in Arthur Christmas.

If SCIFI.radio focused on bicycle messengers, this is where we’d talk about Serkis starring as Owen in Streetwise.Since we are “sci-fi for your wi-fi,” this is where we talk about Serkis as Caesar in the Planet of the Apes franchise, Ulysses Klaue in the MCU, Snoke in the final trilogy of the Star Wars ennealogy, and Gollum in Peter Jackson’s LOTRand The Hobbit movies. We have this to say about Serkis:  he’s good.

Serkis was Kasim in Arabian Nights.  He was Gollum; despite having nearly 100 acting credits on film and TV (and more on stage), this may be his most famous role.  He was the villainous Mr. Grin in Alex Rider: Operation Stormbreaker.  He was both Lumpy the cook and Kong the giant gorilla in King Kong.  He co-starred with David Tennant in Einstein and Eddington, he as Albert Einstein, Tennant as Sir Arthur Eddington.  In the fantasy Inkheart, Serkis was the evil Capricorn.  In Rise of the Planet of the Apes, Dawn of the Planet of the Apes,and War for the Planet of the Apes, he played Caesar, a role some reviewers called almost Shakespearean. He was Kylo Ren’s mentor and Leia Organa’s foe in The Force Awakens and The Last Jedi.  And in the blockbuster Black Panther, he’s the arms dealer Ulysses Klaue, one of the few outsiders to know the truth about “primitive” Wakanda.

Like many actors, Serkis is interested in directing.  He made his directorial debut in the legitimate theater with  Patrick Süskind’s monologue “The Double Bass” at the Southwark Playhouse in London in 2003.  In 2007, he not only voiced King Bohan in the videogame “Heavenly Sword,” but was dramatic director.  He worked as a second unit director in all three movies of The Hobbit trilogy.  Serkis made his directorial debut for films with the romance movie Breathe.  He also directed Mowgli, the new, darker remake of Rudyard Kipling’s The Jungle Books which will be released October 19, 2018.  Mowgli stars Benedict Cumberbatch as Shere Khan, Cate Blanchett as Kaa, and Serkis himself as Baloo.

Lorraine Ashbourne and her husband Andy Serkis, at a publicity event for “The Last Jedi.” {photo by Alex J. Berliner – © ABImages}

Married to singer/actress Lorraine Ashbourne, it’s no surprise that Andy Serkis is a singer himself.  He’s sung on stage many times in various musicals.  You’ll hear his voice on the soundtracks of Among Giants, If It Ain’t Stiff, Little Dorrit, Sex & Drugs & Rock & Roll, and The Adventures of Tintin.  He also appeared in Neneh Cherry’s video “Woman.”

Happy Birthday, Andy Serkis!  Whether you’re filming Flarsky (due to be released February 9, 2019) or spending the day with your wife and three children, we hope you have a great day. 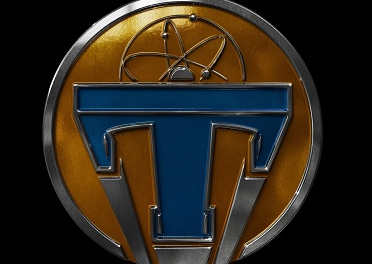 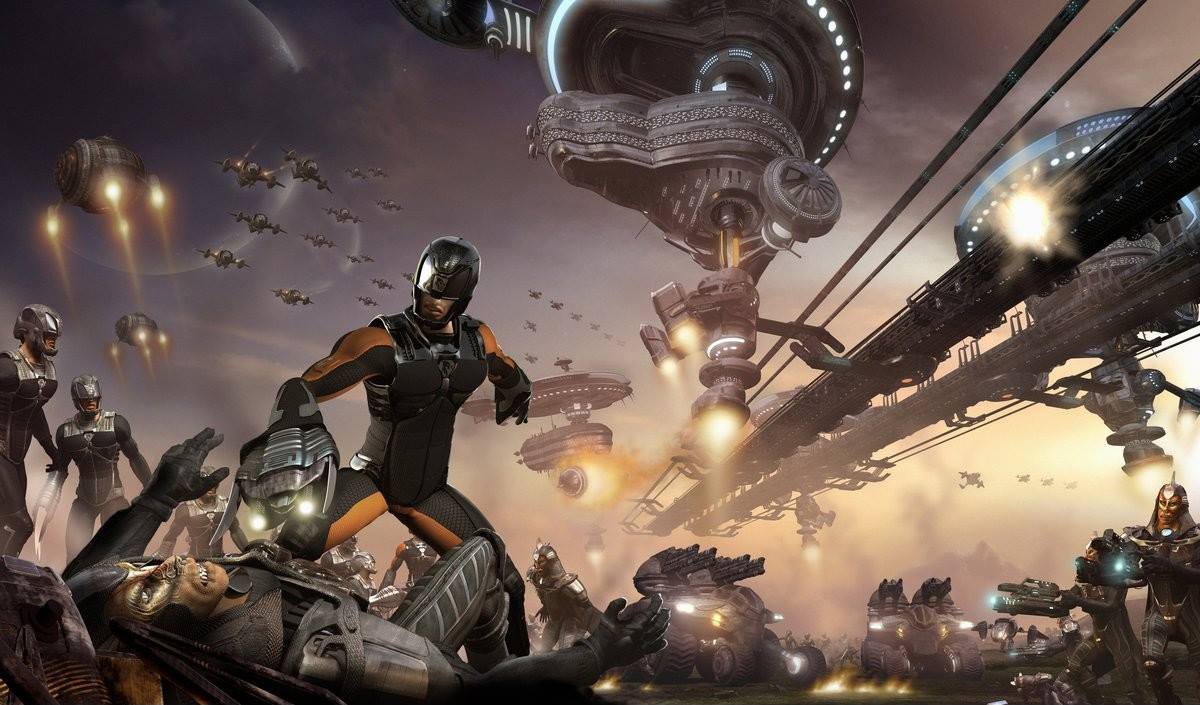 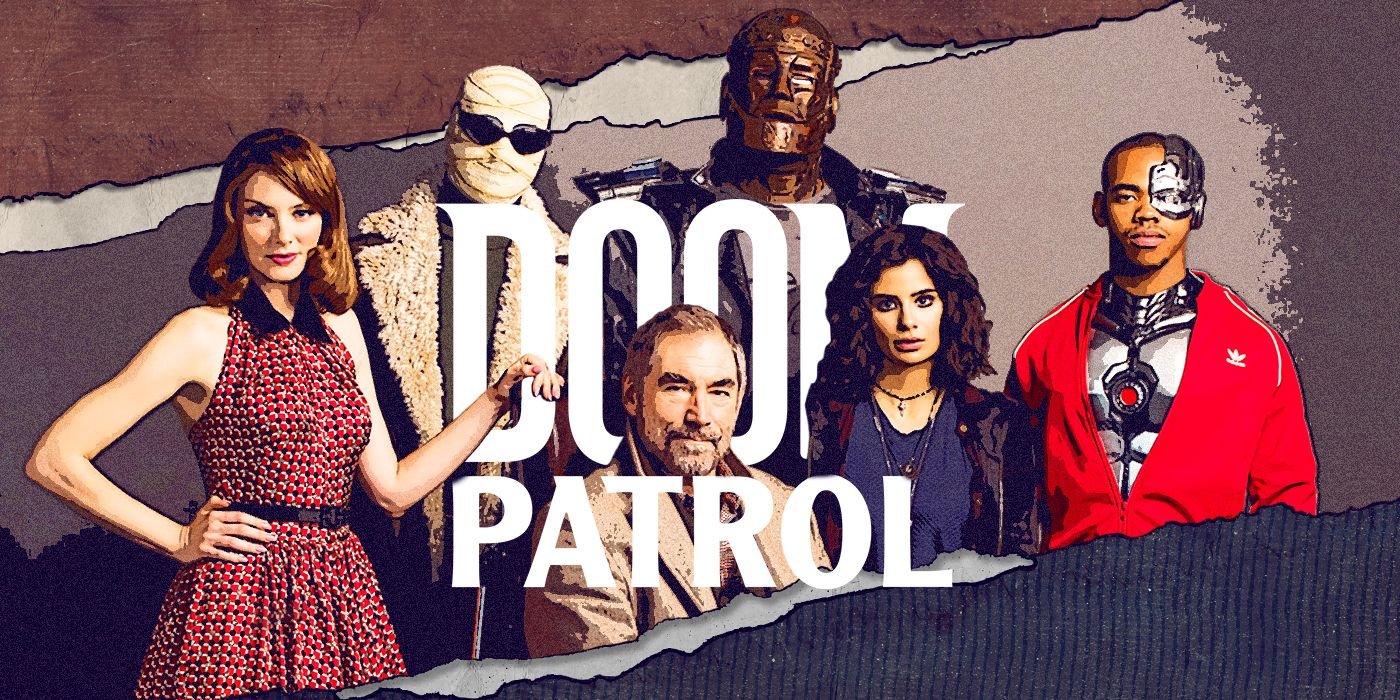 Earth is invaded by microscopic morally ambiguous spiders who perceive us only as a food and eat us all.
The End.
Loading Comments...
%d bloggers like this: