The HTR-1000, with spoon and cup of Halo Top ice cream. We presume that HTR stands for “Halo Top Robot”, which was why we couldn’t find anything about him when we googled this phrase.

When you’re out and about, you encounter some of the strangest things. We were at a local mall for the grand opening of a new Halo Top ice cream kiosk (which is noteworthy by itself, because they’ve never sold direct to the public before) and we caught sight of this guy standing there with a spoon and a cup.

The operators of the ‘bot were on hand to take questions, and we discovered that the robot was part of “the TV commercial”.

Naturally we had to actually go look this up, because, like a lot of households across America, we don’t actually watch regular broadcast television very much and we hadn’t seen it. This bizarre bit of frosty cinematic confection is what we found, and there’s the robot as a central character.

It’s actually a rather clever bit of condensed storytelling, with a post-apocalyptic theme. A woman awakes in a bizarre, all-white room that reminds us strongly of the timeless white bedroom from 2001: A Space Odyssey. While the confused captive woman does enjoy the ice cream, she also comes to a horrifying realization.

The creepy, horrifying commercial also ran in theaters in front of screenings of the movie It, and Kingsman: the Golden Circle. It was created by Mike Dahlquist, better known to his fans as Mike Diva. Dahlquist came up with the concept for the spot, says Halo Top Founder and CEO Justin Woolverton, a fan of Diva’s work such as a video in which Hillary Clinton was a meme queen.

We’re still looking for the name of the company that built the robot. If anybody has any information on this, put it in comments in the article and we’ll add it to the article as an update, and give you name credit for the find.

Unsettled by the commercial? Try not to think about it. Just eat the ice cream. 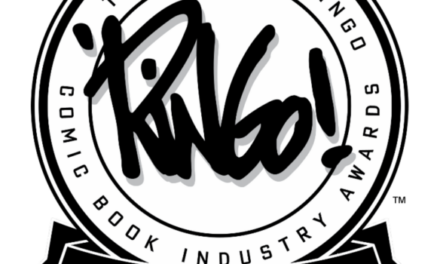 Video of the Day: Tempura Kidz in ‘Cider Cider’ 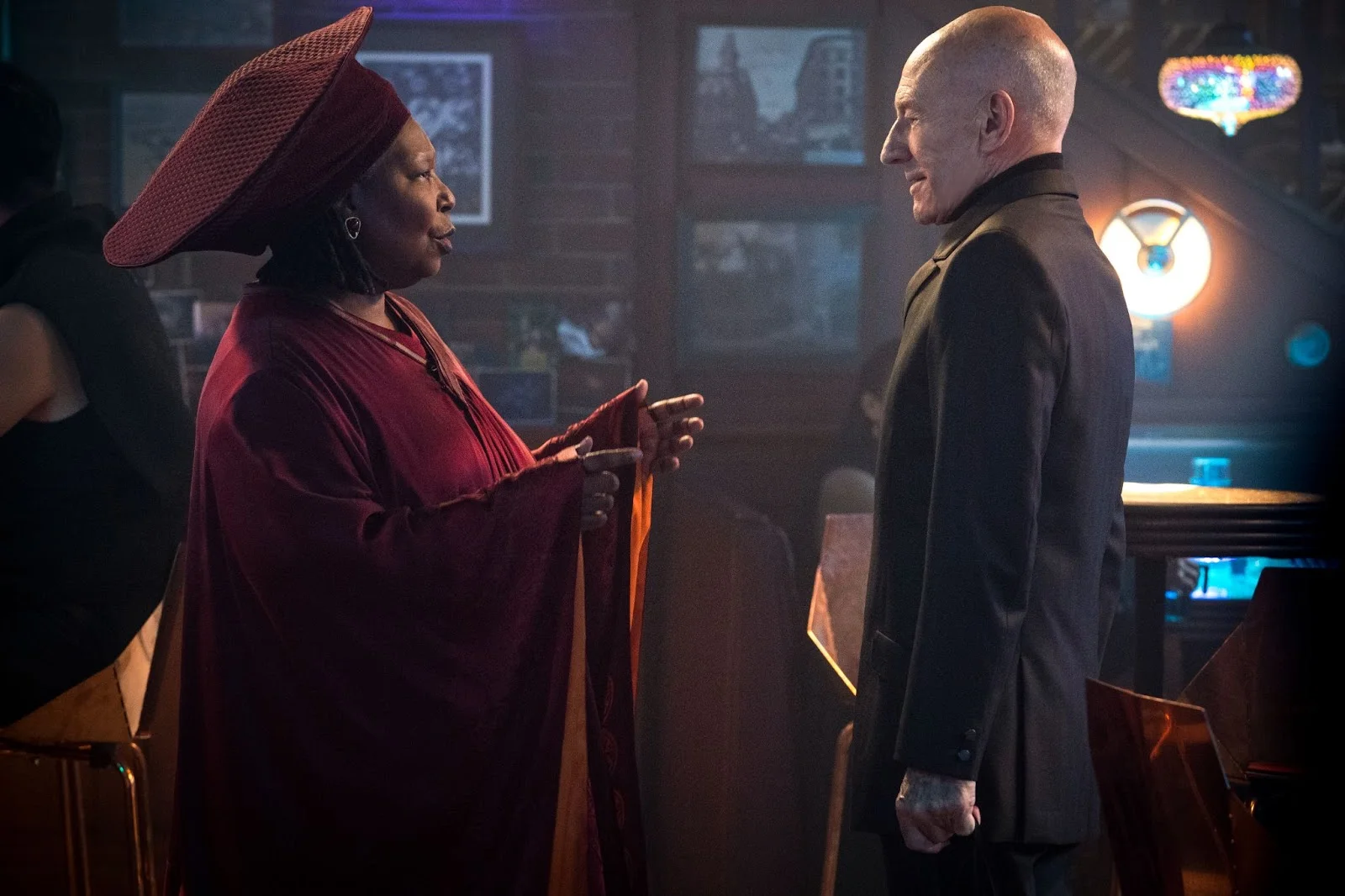