Two Star Wars veterans are making their Rebels debut next week in the next set of back-to-back episodes on Monday. As was announced in April at Star Wars Celebration, Warwick Davis, a veteran of all three trilogies but best known as Wicket the Ewok in Star Wars: Return of the Jedi, has succeeded in joining the show after humorously lobbying executive producer Dave Filoni at conventions for some time. Davis will be portraying Rukh, Thrawn’s ruthless assassin from the Expanded Universe novels.

Rukh, the ruthless Noghri, comes to Lothal in “Kindred.”

A scheming Thrawn in “Kindred.”

I am not ready for the Kanan/Hera emotions coming in “Kindred.”

Governor Pryce takes to the field in “Kindred.”

Newly announced by Lucasfilm, however, is voice actor and comedian Seth Green’s guest role as the reptilian Captain Seevor. Little is known about this new character, but Zeb seems skeptical of him in the preview image. Seth was a creative force behind the cancelled Star Wars: Detours animated series, and has previously appeared as the bumbling techno-service droid Todo-360 in Star Wars: The Clone Wars.

In the first episode, Kindred, according to Lucasfilm’s official press release, “Tracked back to their hidden base by a mysterious Imperial agent, the rebels must trust some seemingly dangerous native creatures, who are far more than meets the eye.” Rukh action and more Loth-wolves, it sounds like…sign me up!

Zeb seems even less sure of Seth Green’s Captain Seevor than we are in “Crawler Commanders.”

Sabine on the watch in “Crawler Commanders.”

General Dodonna is unnerved by new information out of Lothal’s Imperial foundries in “Crawler Commanders.”

This is followed by Crawler Commanders, featuring Green as Seevor. “Desperate to get in contact with the rebel command, the Ghost crew pirates a mining vehicle equipped with long-range communications gear, but the Empire arrives to spoil their plans.”

Here’s a preview of some of the action of “Kindred”:

Catch these two episodes in a one hour block on Disney XD Monday, November 6, at 9 PM ET/PT, as well as on watchdisneyxd.com and the DisneyNOW App at 12:01 AM. 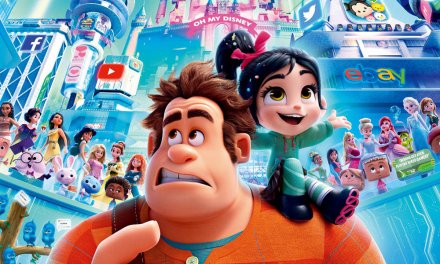 Look Out Internet, Wreck-It Ralph Is Coming Back 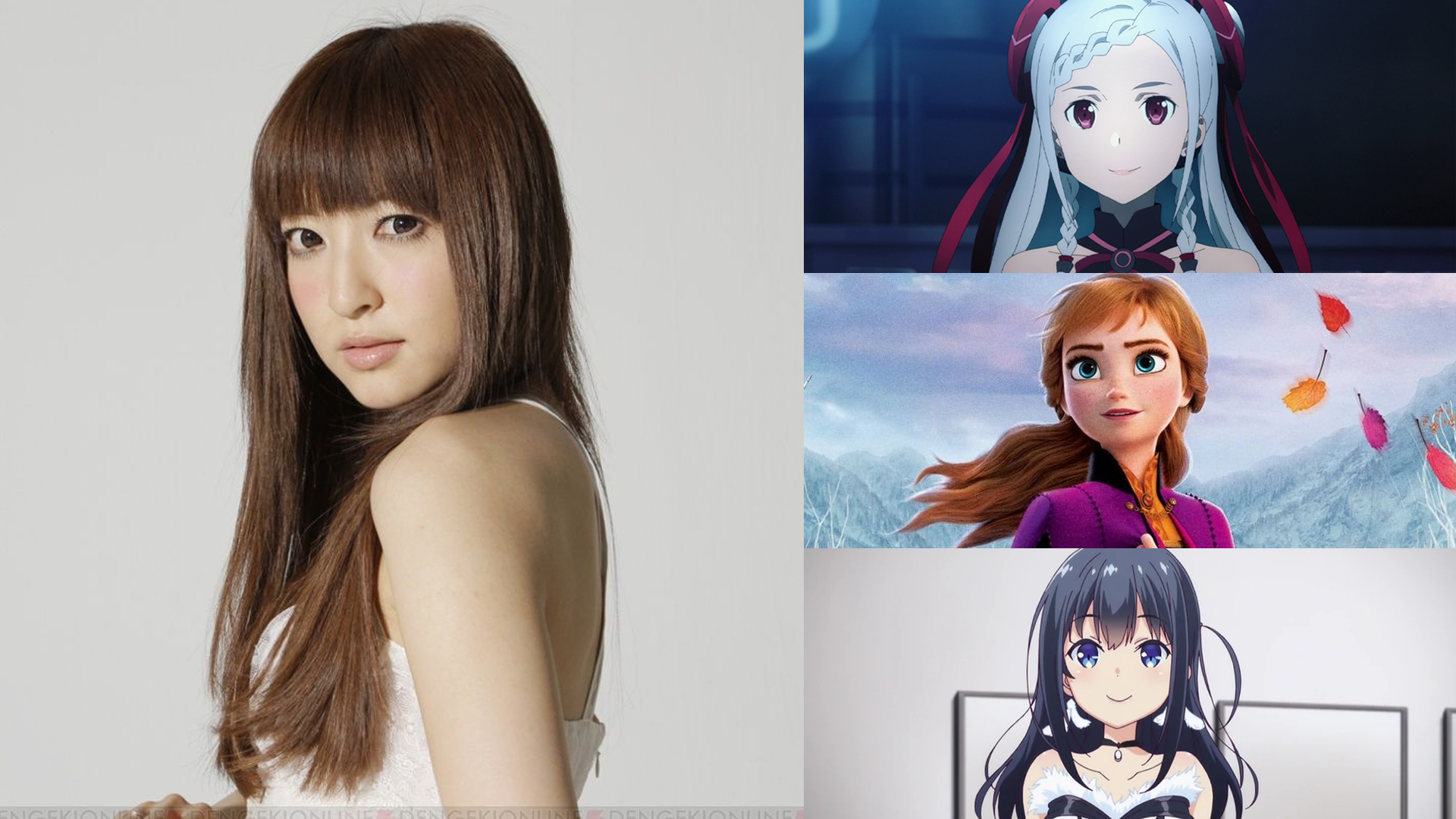