Roy Dotrice as Hallyne in GAME OF THRONES (image via HBO)

Beloved British actor Roy Dotrice has died at the age of 94, the Guardian announced.  He passed away in his London home on Monday, October 16, 2017, “surrounded by by family, including his three daughters, grandchildren, and great-grandson,” according to the Independent.

Roy Dotrice was well known to science fiction and fantasy fandom.  Some of his roles included:

Dotrice was originally hired to play Grand Maester Pycelle on Game of Thrones, but was forced to withdraw from the role because of his health. Julian Glover (Blake’s Seven, Dr. Who) took the role instead.  However, Dotrice did recover sufficiently to play the pyromancer Hallyne in two episodes of Game of Thrones.  He also recorded the audiobooks for all of the A Song of Fire and Ice novels that have been published thus far.

In an acting career that included over 120 film and television roles, and countless parts in the theatre, Dotrice played many parts beyond those listed above.  He was Leopold Mozart in Amadeus, Seamus Madigan in Madigan Men, Father Gary Barrett in Picket Fences, and Charles Dickens in Dickens of London  He won the Tony Award for his role as Phil Hogan in A Moon for the Misbegotten at the age of 77.

Roy Louis Dotrice was born May 26, 1923, on Guernsey in the Channel Islands.  He lied about his age to join the RAF during World War II.  His acting career began in WWII, when he was a POW helping to put on shows to maintain prisoners’ morale. After the war, he attended the Royal Academy of Dramatic Arts.  He was soon popular in theatre and on radio, and later on television and in films.  He married actress Kay Newman in 1947.  She predeceased him in 2007/  They had three daughters, all actresses:  Michele, Yvette, and Karen, and seven grandchildren.

Roy Dotrice was awarded the OBE (Officer of the Order of the British Empire) in 2008.  He was listed twice in the Guinness Book of World Records, first for the greatest number of solo performances on stage (1,782) and years later for the highest number of character voices by a single actor, voicing over 200 characters  for the audiobook of  A Game of Thrones.  He considered one of his greatest achievements to be introducing baseball to the Royal Shakespeare Company, but at SCIFI.radio, we consider the many hours of pleasure and entertainment he gave his fans his greatest achievement of all. 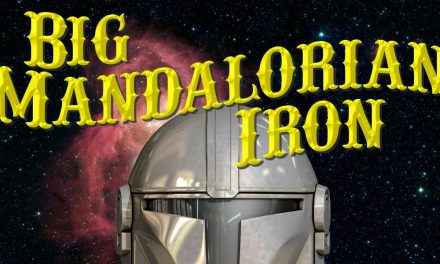 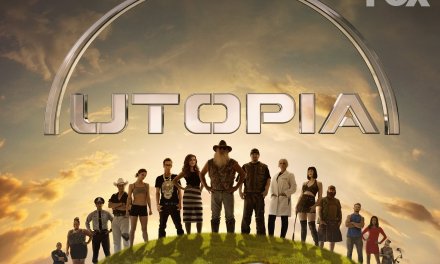 Who Will Watch the Watchmen on HBO? 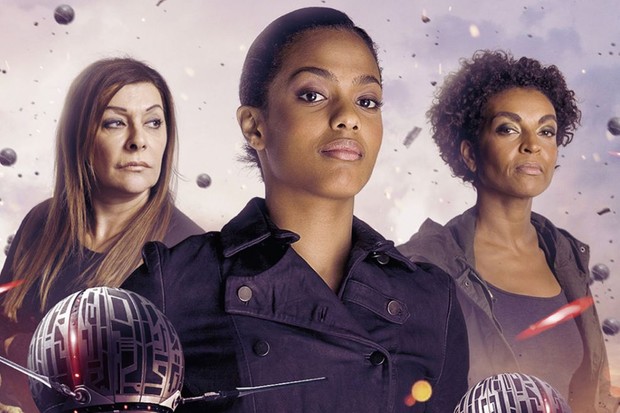 Earth scientists discover elephantine spiders who are friendly but incomprehensible and cannot be destroyed by army, navy, air force, space force and/or marines , but scientists create a new weapon which turns them into weird rocks.
The End.
and then they establish a dictatorship and force us to watch bad movies.
The End.
Loading Comments...
%d bloggers like this: