Blade Runner 2049: The Years Between, Before and After

This past week, Warner Brothers released Blade Runner 2049, the sequel to the classic 1982 movie. A lot has happened in the 30 years since Rick Deckard and Rachel left Los Angeles in 2019. Gone are the short-lived Nexus-6 replicants. Gone also is their manufacturer, the Tyrell Corporation. Just as things have changed in the real world since 1982, time has clearly not stood still within the Blade Runner world.

French Canadian director Denis Villeneuve, who’s previous works include Arrival and Sicario, clearly worked to incorporate the world that Ridley Scott built in the first movie. Scott’s work was only loosely based on Philip K. Dick’s novel Do Androids Dream of Electric Sheep?. The two stories are about as diverse from each other as the typical James Bond movie and book. However, the elements that Scott did incorporate were enhanced in his world-building and Villeneuve seems to have taken that as his cue. He did not slavishly recreate the city of Los Angeles as shown in the first movie, but showed how it had grown – out and up. Blade Runner played out mostly on the streets of L.A. or a few floors up while 2049 starts out far from the urban sprawl and goes from there.

Within the hive-like city, technology, both in cinematography and in this alternate timeline, has clearly moved forward. The ever-present advertising has expanded and become interactive. PanAm and Atari still exist in this world as they did in Blade Runner’s 2019 and their logos vie for attention alongside those of the megacorp Wallace Corporation and others. The flares of El Segundo have given way to densely packed living blocks with the streets at the bottom of deep concrete chasms. San Diego is a waste processing district with the harbor long since landlocked. They Tyrell Corporation building which dominated the landscape in 2019 is itself dwarfed – and overshadowed – by the Wallace corporate headquarters.

All of this leaves the audience on simultaneously familiar and new territory. A lot has clearly gone on since we last visited Los Angeles of the (still) future. Throughout 2049, characters make reference to events of the first movie as well as things that took place since then. There is so much detail in this world, that its easy to miss some of these, but the story does not suffer. Even someone who has not seen the original can easily get their head wrapped around the plot. Warner Brothers commissioned three short films to bridge the gap between the feature films. These shorts continue the world building of the original and show how the world got to where it is in 2049. Released over the summer, they cover events in 2022, 2036 and 2048.

The sole anime movie of the trio, it is directed by Shinichiro Watanabe of Cowboy Bebop and Samurai Champloo. A number of characters reference the Black Out and its effects on society and the fate of the replicants. Edward James Olmos reprises his role as Gaff. And Dave Bautista’s Sapper Morton appears as a face cameo.

Of the three short movies, this one is the longest. It naturally has the closest visual references to the original, taking place only three years after the events. While animated in Watanabe’s style, Black Out successfully makes the connection much in the same way that Star Wars: Rebels is clearly the same universe as the feature films. We’ve returned to the seedy street life of future Los Angeles. It’s dark and so are the denizens of the street.

In Philip K Dick’s novel, Deckard mentions that even seeing a cat is a remarkable occurrence. Any animals that appear on-screen are replicants themselves – including Zhora’s snake and the owl at Tyrell’s office. While in the novel, the earth’s ecosystem has been failing for unexplained reasons the movie doesn’t mention it.

In 2049, and the two live-action short films – both directed by Luke Scott, the son of Ridley – the climatic collapse is front and center. Cheap labor is seen as the only way to feed an increasingly starving planet. Industrialist Niander Wallace (Jared Leto) has created patents that have helped stave off hunger, but his latest innovation runs up against Prohibition.

Ridley Scott earned praise for filming Blade Runner in a neo-noir style. Camera angles, the plot, scenic elements such as night and rain, the costuming and, of course Deckard’s narrative, all hearkened back to The Maltese Falcon, The Big Sleep and The Third Man. The connection to those earlier films is intentional and worked so well that fans were able to make a 1930s retro “radio” version entitled The Adventures of Rick Deckard. 2036: Nexus Dawn continues in that theme. It takes place entirely in an office that has clearly seen better days. The industrialist meets with The Magistrates in a scene very reminiscent of a classic noir crime family gathering.

Set the year before the sequel, it follows Sapper Morton, an escaped Nexus-8 soldier replicant hiding in the crowds of Los Angeles. His day goes from bad to worse as he proves that no good deed goes unpunished. Again, we’ve been drawn back to the bustling, neon-lit polyglot urban jungle. This episode benefits from being able to use the practical sets of the feature film. Bautista’s Morton is a far cry from the exuberant mayhem of Drax the Destroyer. Despite that, his replicant super soldier is no less lethal than his superpowered Guardian.

Even though 2049 was filmed in Hungary unlike the original, it is very easy to believe that this is the same Los Angeles.  The small details like the multi-lingual signs and multi-ethnic populace are properly present in the new movie as well as in 2048.

There is no question that these had high production values, writing and acting. They each were short, self-contained stories that advanced the narrative. The animated 2022 had visual callbacks to the original movie and the remaining episodes show a continuous progression to the world of 2049. It is something of a mystery how these seemingly managed to fly under the radar. There was no lack of anticipation for this movie. This was Harrison Ford’s return to the big screen after his “death” in Force Awakens. And, after Solo and Indiana Jones, Deckard is his most popular character.

Yet, more online attention was paid to the trailers and the behind-the-scene videos than to these episodes. They were released every 10-14 days starting on August 30 but generated very little buzz even on the pop-culture sites. It would be premature to blame what looks to be a marketing misfire to the lackluster opening weekend box office. At best, it is clear that these shorts were underutilized and overlooked. 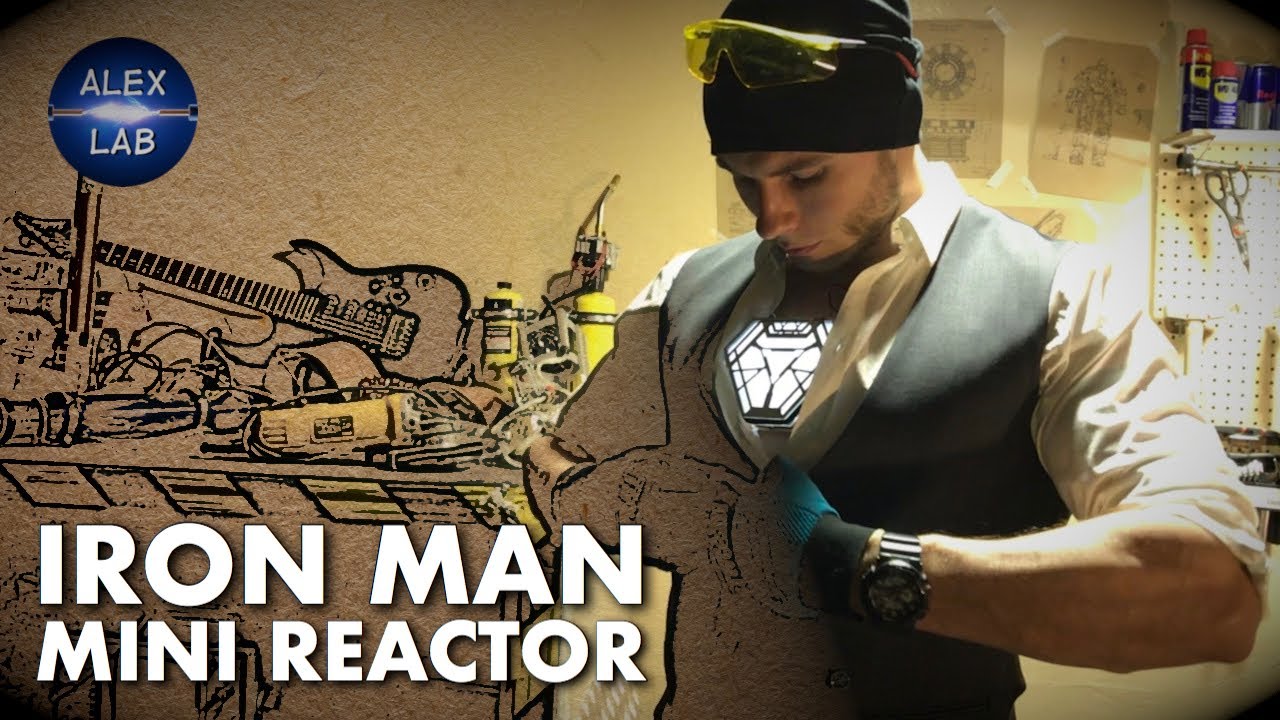