Review: “Valerian and the City of a Thousand Planets”

The Fifth Element was a dress rehearsal.

“Why are you making this crap?” Jean-Claude Mézières asked Luc Besson. Mézières was conceptual designer on the film and half of the creative team behind the “Valerian Et Laureline” graphic novels. “Why don’t you make a Valerian movie?”

It’s 1997 and making a Valerian movie is impossible. Too many weird aliens, too much super-science and hyper-technology, too many grandiose and epic vistas and locations.

And then Avatar came out. “Hmmmmm…” thought Luc.

And so it is 2017 and it is now possible to make a Valerian movie. And what a movie it is. The weird aliens, the super-science and hyper-technology, the grandiose and epic vistas and locations? All there.

As a Frenchman born and raised, I am very familiar with the source material. For those who are likewise clued in, you’ve probably guessed that the jumping off point for the film is “Ambassador Of The Shadows”, in which something threatens the well-being of a gigantic space-based agglomeration of habitats from a thousand planets (at least) named Alpha (Point Central in the album).

In one of several departures from the source material, the film opens with the creation of Alpha in Earth orbit, as a next generation of the ISS. In the album, no one knows who started Point Central. The Chinese are seen joining Alpha next rather prominently (possibly because of the film’s investors, wink-wink), then India, then Japan, and other Earth nations. And then the first alien race arrives. And other races after that. As more and more alien habitats are added, Alpha grows too big for Earth orbit and is moved into outer space.

As a fan of Babylon 5, I find this change interesting. Minbari Ambassador Delenn once said that humans were unique in that they built communities wherever they went, out of diverse, and sometimes hostile, populations. This change seems in line with this thinking, even if accidentally.

The film fast-forwards a few centuries and something dangerous and radioactive is growing in the center of Alpha. Valerian and Laureline, busy on a related mission, are called in, eventually, to go in and investigate.

In interviews, Luc Besson has said that he had made The Fifth Element a little too European and regretted that it hadn’t done well in the US initially. Ironically, that is one of the reasons I love the film so much. The casting is so eclectic and so full of interesting faces, some of them right out of the Valerian books and also those of Moebius (the late Jean Giraud, who also worked on The Fifth Element). Monsieur Besson seems to have rectified this with Valerian. There’s no opera singing in outer space, no over-the-top interplanetary radio personality, the wardrobe is not by fashion iconoclast Jean-Paul Gaultier.

The casting is still interesting though, and there’s a slew of weird aliens to supplement the line-up. Aside from Dane DeHaan as Valerian and Cara Delevingne as Laureline, there’s Clive Owen, Herbie Hancock, Rihanna, Ethan Hawke, Kris Wu (a big Chinese film star), and Rutger Hauer (only in one scene, sadly). French directors Louis Leterrier and Olivier Megaton have cameos.

I was initially not sold on DeHaan and Delevingne as our heroic duo, but Delevingne seems to get Laureline. DeHaan though, not so much. I’m also puzzled as to why Monsieur Besson decided to make him such a horndog. Album Valerian seems at times hapless and overwhelmed by Laureline’s energy. Movie Valerian just wants to do her. He also seems terribly young for the role. He claims to have 9 years of service in the Spatiotemporal Corps. Did he start when he was 14? Or is there some wibbly-wobbly timey-wimey shenanigans involved? Monsieur Besson can be blamed for that, he said he wanted a younger Valerian, for some reason.

Ultimately, the film is quite enjoyable and visually stunning. It might not be as goofy as the Fifth Element, but it still has a few absurd tricks up its sleeves (Jessica Rabbit?). And there’s certainly plenty of action.

If you see it in 3D, make sure to not seat at the edges. That’s where I was and things looked blurry at times. I’m planing to see the film again from a better seat, and possibly in 2D.

Zrath Smiley is a software quality assurance engineer by day, master level LEGO builder and enthusiast by night. He’s an expert on pop culture, cinema, and of course, those little plastic bricks. 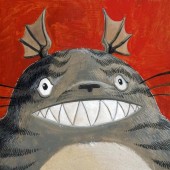 Zrath Smiley is a software quality assurance engineer by day, master level LEGO builder and enthusiast by night. He's an expert on pop culture, cinema, and of course, those little plastic bricks. 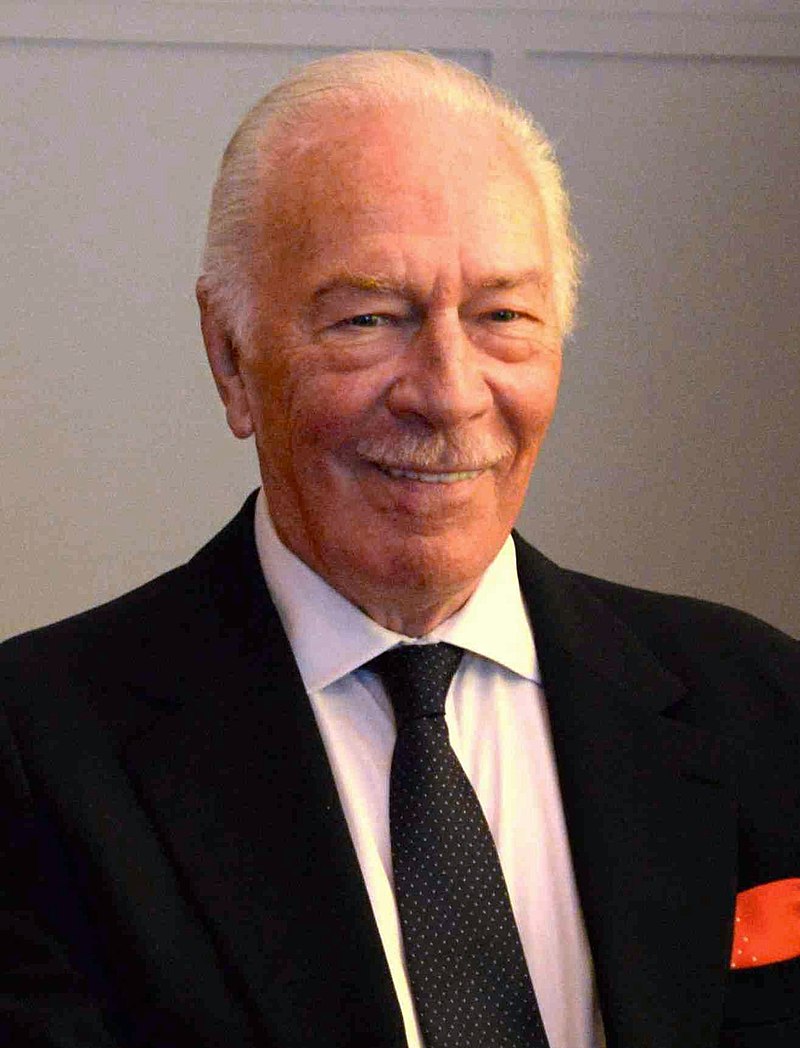 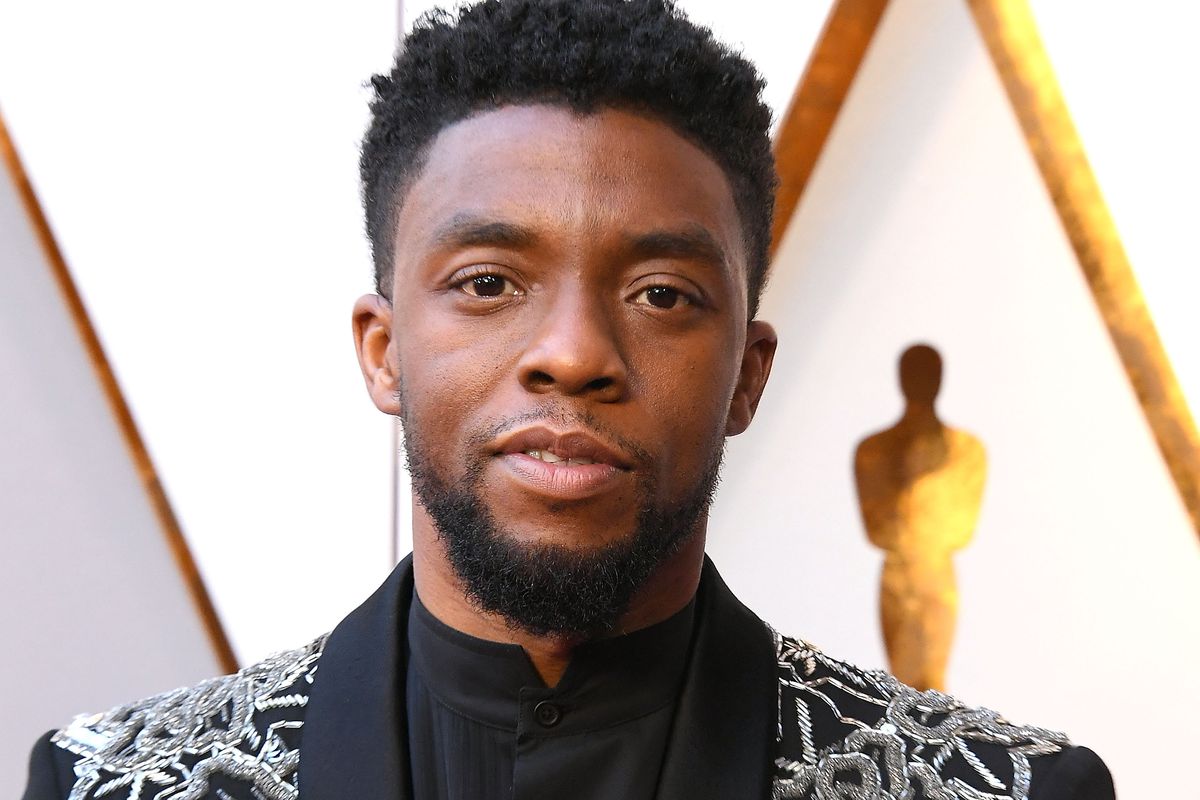