The Doctor is In!

If you’re an American, you might be asking “Who is Jodie Whittaker?”

The BBC announced July 16 that the next incarnation of the Doctor on Doctor Who will be a Time Lady, not a Time Lord.  The thirteenth Doctor (fourteenth if you count the War Doctor) will be played by British actress Jodie Whittaker.

But who is Jodie Whittaker?  While British viewers are familiar with her work in movies and television, most Americans don’t know her.

If American viewers recognize Jodie Whittaker, it’s likely to be from her role as Beth Latimer, the grief-stricken mother in Broadchurch.  She co-starred in Broadchurch with David Tennant, the 10th Doctor.  Fans of PBS’ Masterpiece Theatre may remember her as Peggy Bell in Return to Cranford.  Whittaker also starred as Sandy Grimes in ABC mini-series The Assets.

“It’s more than an honour to play the Doctor. It means remembering everyone I used to be, while stepping forward to embrace everything the Doctor stands for: hope. I can’t wait…. I want to tell the fans not to be scared by my gender…  Because this is a really exciting time, and Doctor Who represents everything that’s exciting about change.”

Jodie Whittaker as Beth Latimer in BROADCHURCH {image via ITV}

Whittaker said becoming the Doctor was “more than an honour,” but Doctor Who is not her first foray into science fiction.

No Stranger to Science Fiction

Whittaker co-starred with John Boyega (who plays Finn in Star Wars: the Force Awakens) in the SF cult film Attack the Block.  She was in the fantasy-comedy Get Santa with Jim Broadbent and Warwick Davis (Professors Slughorn and Flitwick in the Harry Potter movies).

She appeared on the futuristic speculative fiction TV show Black Mirror.  Whittaker starred in the SF film A Thousand Kisses Deep with Dougray Scott (Dr. Jekyll/Mr. Hyde in Dr. Jekyll and Mr. Hyde, Bill Masen in The Day of the Triffids) and David Warner (too many genre roles to count).  She co-starred in the fantasy TV series Marchlands with Alex Kingston (River Song, on Doctor Who).

In the U.K., Whittaker is best known for  the movies One Day, Black Sea, and St. Trinian’s.  Her TV roles include The Smoke, Wired, and Tess of the d’Ubervilles. She was born in Yorkshire 35 years ago.  She has been married to actor/writer Christian Contreras since 2008, and they have one child together.

Jodie Whittaker will make her debut as the new incarnation of the Doctor in the annual Christmas special. 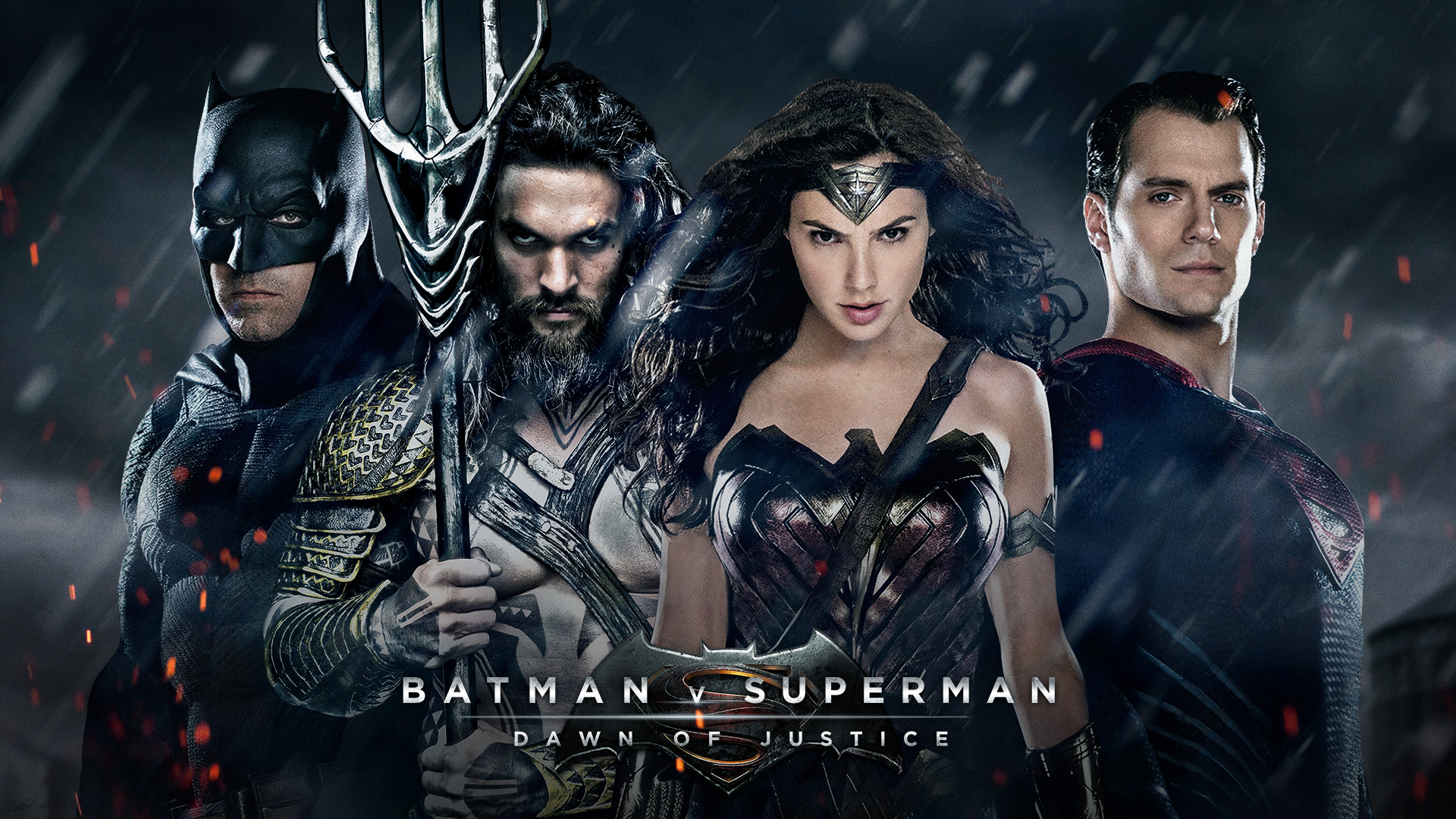 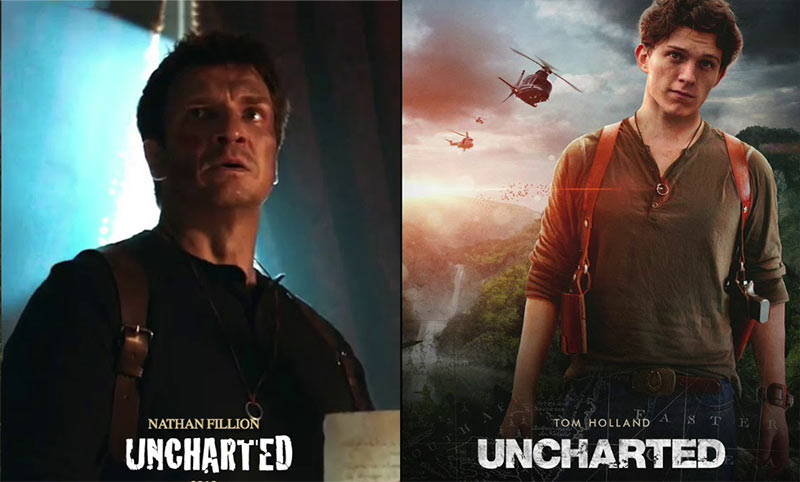 Earth phases into an alternate universe where there are aliens who do not understand us and can be destroyed by a bunch of kids playing disco music on boom boxes .
The End.
Loading Comments...
%d bloggers like this: