It’s not just a one-off – it’s a series! We loved the now-iconic Galaxy Quest, which hilariously harpooned Star Trek – and we loved, and still love, Guardians of the Galaxy. What do you get if you put them both in a blender and hit the button marked “frappé”?

The Orville is an exploratory vessel, and its crew isn’t exactly made up of the Planetary Union’s best and brightest. As the Commodore (cameo’d by Legends of Tomorrow’s Vic says when assigning Captain Ed Mercer (Seth McFarlane) to the Orville, “you’re nobody’s first choice for this job, but we have 3,000 ships to staff, and we need captains.”  He’s joined by his ex-wife Kelly Grayson (Agents of SHIELD alum Adrianne Palicki) and a quirky crew that includes a slime creature voiced by Norm MacDonald.

There’s a lot of potential here. The crew all has special talents and abilities – and presumably, foibles – that should make for a great oriental chicken salad of a science fiction TV show. The tensions and conflicts needed to make things interesting are all built in from the beginning, and all the stark absurdity of life aboard a ship like this is right there on the table. It pokes fun at the whole genre, but it holds a special place for Star Trek. Unsurprisingly, the cast and crew of the show has already had some brushes with the formidable franchise. McFarlane himself appeared on two episodes of Enterprise. Star Trek alums like Star Trek: Deep Space Nine’s Penny Johnson in the main cast, and others familiar to Trek fans will be working behind the camera, such as Jonathan Frakes, Robert Duncan McNeil, and Brannon Braga. People who actually worked on Trek will be working on this.

This could well stand as the Galaxy Quest sequel we all wanted but never got. It could also be a major problem for CBS and its floundering, rudderless Star Trek: Discovery which has already had its original release late in 2016 pushed back twice and currently has no release date. The Orville is bright, cheerful, funny, polished, and loaded with action. Of course, it’s not above bathroom humor, either, and that’s either a good thing or a bad thing depending on your perspective.

The Orville is due out this fall – sometime. We don’t have a release date yet, but we’re waiting, and this will definitely be on our “record” list on our DVR. How about you? Yours too? 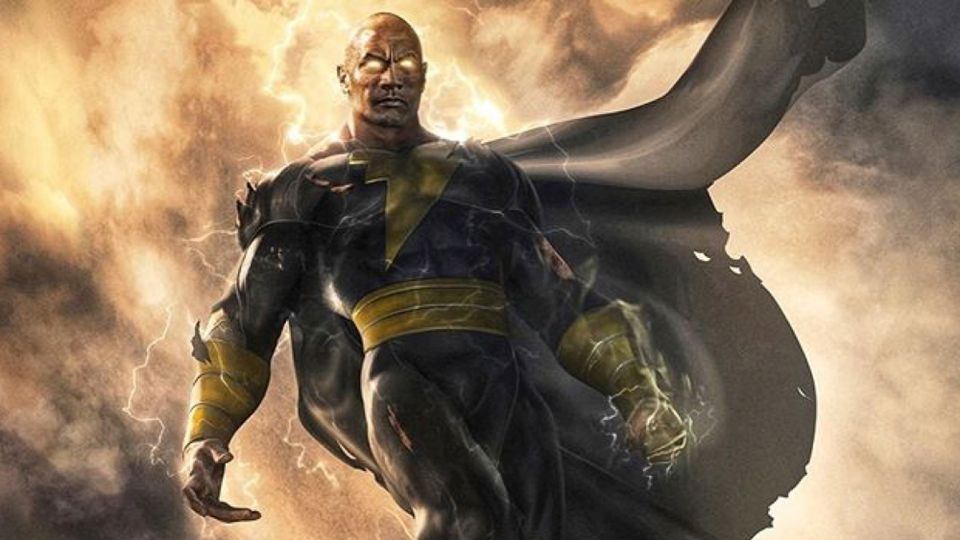 The Rock to Play Black Adam in Upcoming ‘Shazam’ Movie 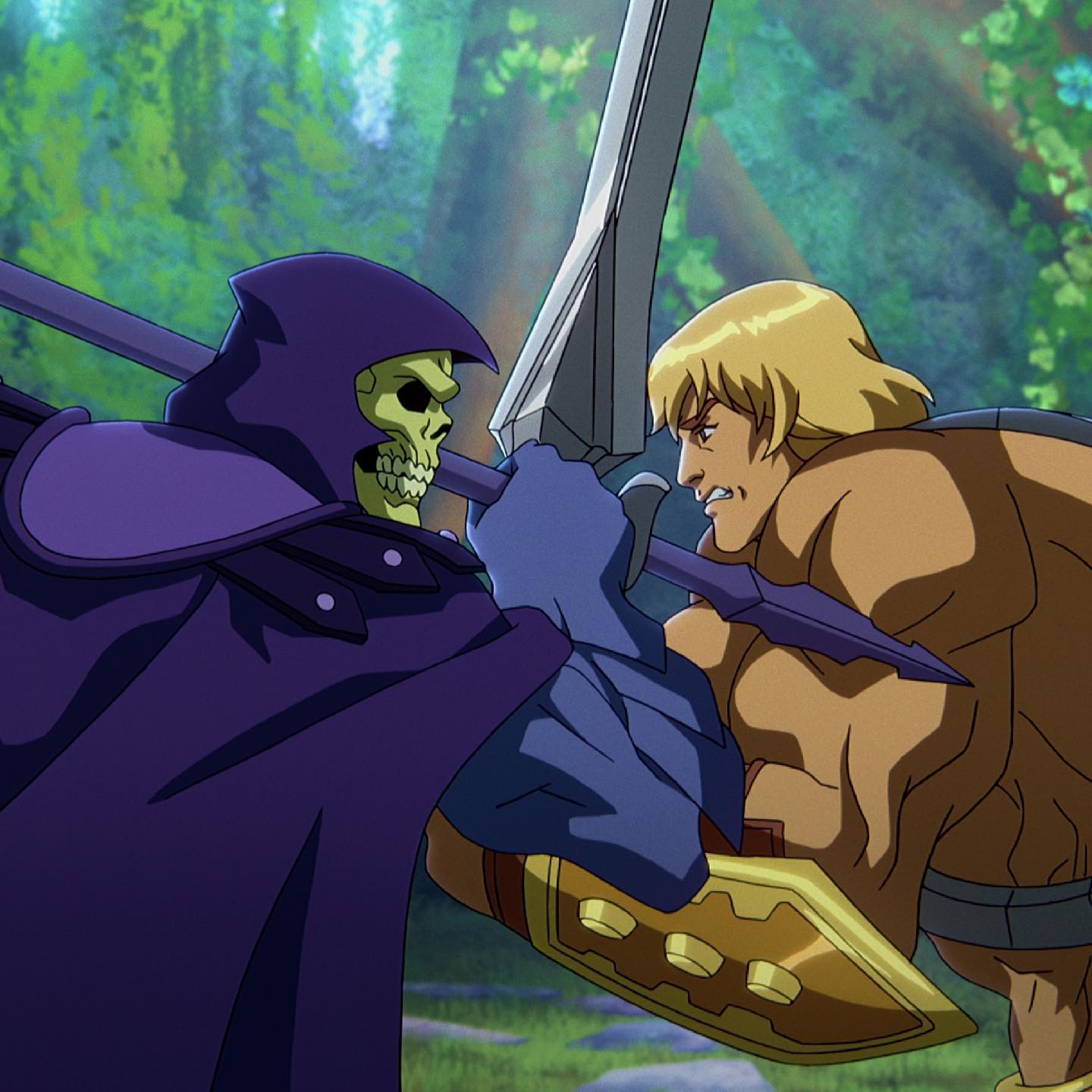 Kevin Smith Brings ‘Masters of the Universe’ to Netflix

Earth is suddenly visited by water soluable coconut shells who understand us all too well and can be destroyed by crowd of people with pitchforks and torches .
The End.
Loading Comments...
%d bloggers like this: