TriStar Pictures has chosen Fede Alvarez to direct a new film set in the universe Jim Henson created for his 1986 cult classic, Labyrinth. Alvarez and Jay Basu will write the story together, with Basu writing the script itself.  They will begin the project after Alvarez directs the script he wrote with Basu for The Girl in the Spider’s Web, the continuation of the Lisbeth Salander saga that Sony began with The Girl with the Dragon Tattoo. Alvarez, just came off directing Don’t Breathe for Sony Pictures, will do Labyrinth after he and Basu complete Spider’s Web. The new film is casting now,  and will begin production at the end of summer.

There has already been a fairly massive reaction from the fan base about the new film, but the news isn’t actually all that bad. The story isn’t going to include the Goblin King as a character, so there will be no ghastly recasting of the iconic David Bowie role. Moreover, the new film will bear the mark of the Jim Henson Company as co-creators of the film, so that which gave the original Labyrinth its magic will be present in great abundance. Lisa Henson, daughter of the late Jim Henson, will be producing.

Nor is the film a remake, really. Jim Henson directed the original Labyrinth, which came out in 1986, his last film as a director before passing away in 1990. However, they’re going to go off in a different direction and explore a completely different storyline, but set in the same universe – so it’s not a do-over (which would have been a disastrous idea) but more of a spinoff than anything else.

The studio has confirmed the production, and Alvarez told Deadline: “Labyrinth is one of the seminal movies from my childhood that made me fall in love with filmmaking. I couldn’t be more thrilled to expand on Jim Henson’s mesmerizing universe and take a new generation of moviegoers back into the Labyrinth.”

Basu has some solid geek credentials. He is a Cambridge-educated British writer who moved from London to be a part of the Universal Monsters writers group. He co-wrote Vertigo Films’ sequel Monsters: Dark Continent with Tom Green, and first worked with Alvarez on an adaptation of the EA game Dante’s Inferno for Universal. He has since done projects including Metal Gear Solid for Sony. His writing partner Alvarez also directed the Evil Dead remake, so between the two of them they do have some idea what they’re doing – and of course, the Henson influence will flow like a river through this project. 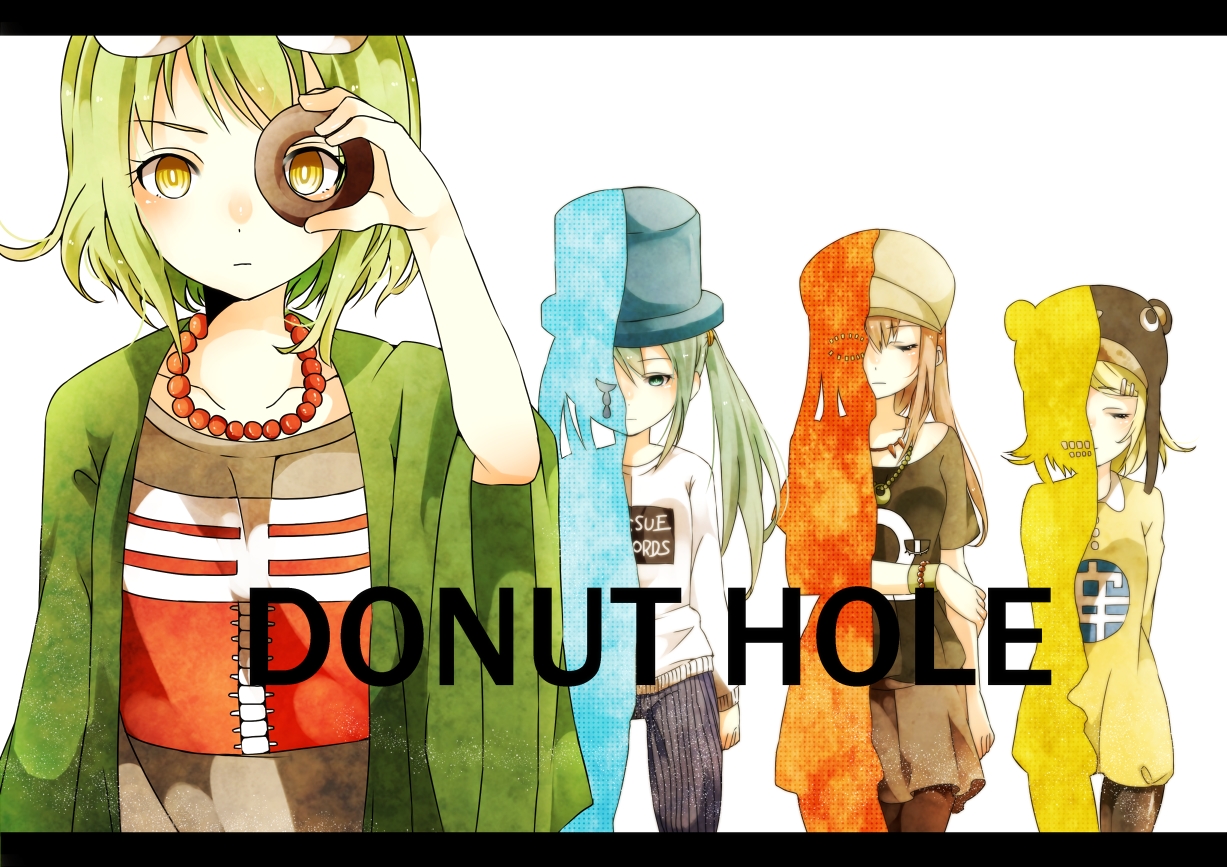 Video of the Day: ‘Donut Hole’ 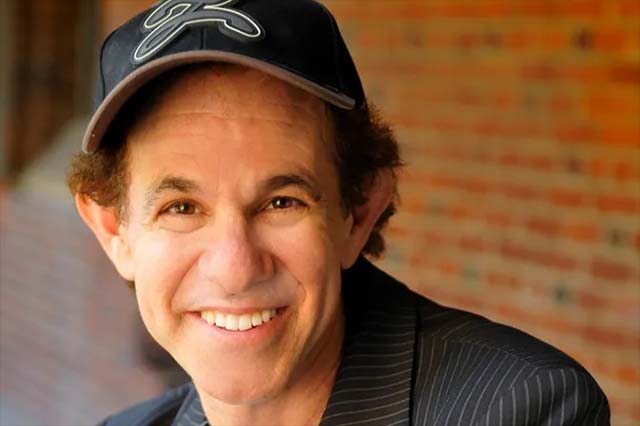 On ‘The Event Horizon’: David Raiklen, Composer for ‘Space Command’