If you are one of those people that did not enter into a fit of paradoxical ecstasy at the title of this column, you must immediate throw yourself into a vat of flaming oil to purge yourself of your ignorance. You must know the Titans. You will gaze upon their immensity. You will learn of the grandness of their every footfall. You will come to dread it as much as the inhabitants of the Walled City have.

Then when you are ready for the majesty, the horror, the sheer mind-blowing terror that is ATTACK ON TITAN, go to your nearest anime distributor (I use Crunchyroll) and sit down for hours of gore-engorged delight! Seriously, folks, I am rarely this excited about any anime series, however in the case of Attack on Titan, I will happily throw aside my sublime reserve for this series. The series started as a manga before becoming a fully fledged anime. It has been four years since the first season of this show ended to thunderous applause.

What is Attack on Titan?

Attack on Titan (Japanese: Shingeki no Kyojin, lit. “Attacking Titan”) is a Japanese manga series written and illustrated by Hajime Isayama. The series began in Kodansha’s Bessatsu Shonen Magazine on September 9, 2009, and has been collected into 21 volumes as of December 2016. It is set in a world where humanity lives in cities surrounded by enormous walls; a defense against the Titans, gigantic humanoids that eat humans seemingly without reason. The story initially centers on Eren Yeager, his adopted sister Mikasa Ackerman and childhood friend Armin Arlert, who join the military to fight the Titans after their home town is invaded and Eren’s mother is eaten. However, as the story progresses and the truths about the Titans are slowly revealed to the reader, the narrative shifts to encompass Historia Reiss, squad leader Levi, Eren’s father Grisha, and other supporting characters.

The anime series debuted four years ago and features a world on the edge of destruction. Most of you would not wait for four years for an anime, but this one is worth every second. The end of the world is an anime-favored trope, but this one comes with a few twists. The destruction of the world came in the form of giant humanoids who have consumed most of the living world (except plants – no one seems to eat plants) and chased humanity into what amounts to little more than a caged ring of walled cities where the last known Humans cower — waiting to be eaten.

We aren’t told anything about the wall city, in fact, the story starts with our introduction to the Titans as they attack the walled city with a giant Titan, a hundred feet tall, kicking in the front door and letting in smaller, relatively speaking, Titans to feast upon the hapless Humans within. This is a bit gory so try not to let your little ones watch this with you. Humanity is not completely defenseless, though.

There are heroic soldiers who are trained with specialized climbing gear allowing them to zip around between walls, trees and occasionally Titans. Don’t come back and force me to explain how it’s done. The movement is impossibly nimble but it is wonderfully animated so you just don’t pay too much attention to the physics. This gear allows them to bring the fight to their giant-sized (nine to twenty meters tall) enemies who only have one vulnerability at the nape of their necks.

Attack on Titan is fast-paced, well told, replete with informative flashbacks which reveal just enough to keep you wondering, daring heroes, who look good, fight well and unfortunately die all too gallantly. The cast is one of the larger ones I have seen in an anime, probably because so many fall to the impossible to predict nature of the Titan menace. Not to worry, the characterizations are excellent. Each person is a fully realized individual with flaws, hopes and beliefs. Making you angry as they die needlessly… This is all you need to know about Attack on Titan.

I can’t tell you more than this. I simply can’t. If you like anime, if you like larger than life heroes, if you like intrigue because there is plenty of it, if you like surprises, then this anime was made for you. There are millions of fans and if you are one of them, you have already watched the season two first episode and already have questions. Alas, Attack on Titan Season 2 will only have 12 episodes and this is my only point of sadness with this entire article.

Hey, you season one newbies, stop reading, nothing will make sense after this point. Check out the video below at your own peril.

The Beast Titan has turned his gaze upon you. You cannot run fast enough to escape. But what is he?

I won’t reveal too much, even now, for you Attack on Titan: Season Two folk.

The last shot of the season finale showed a titan’s face peering through a hole in the wall of the city leaving a mystery that has haunted me for years. The answer is even more terrifying than you can imagine. Trust me, this is still the second smallest mystery you will get to see in the debut episode of season two. Humanity is on the ropes in a way that makes Season One seem positively friendly. The season starts with the first two walls having fallen to Titan attack and an unexpected deception. Now we cower awaiting our collective doom inside the last wall, with the wreckage of an enemy who showed how vulnerable humanity truly is.

But our heroes haven’t given up yet. “Only when a person stops fighting, do they lose,” were the heroic words of Section Commander Miche when the Titans are seen coming from the Southern province inside the second wall. Why has all of this started happening now? The invasions, the infiltration, the revelations? Why now? Before our heroes can even catch their collective breaths, new challenges rise up from the South. What can anyone hope to gain from attacking the last Human petting zoo on the planet? And who or what is the Beast Titan?

Okay, the stuff I can talk about. The intro music is different, less strident, more heroic, less dire than the first season. Personally, I enjoyed the first season’s intro more, but the visuals promise a season rich in emotional content, personal connection and oh so many more people dying… The animation is splendiferous in this series, getting some of the highest marks for any anime I have enjoyed. The Titans have become even grosser (if that’s possible). The backdrops are excellent, the perspectives and cinematography are always on point and the range of Human expression is often a study in fear.  This season is going to be outstanding!

If this video doesn’t intrigue you to discover what happened in Season One, check your pulse: you may already be dead. 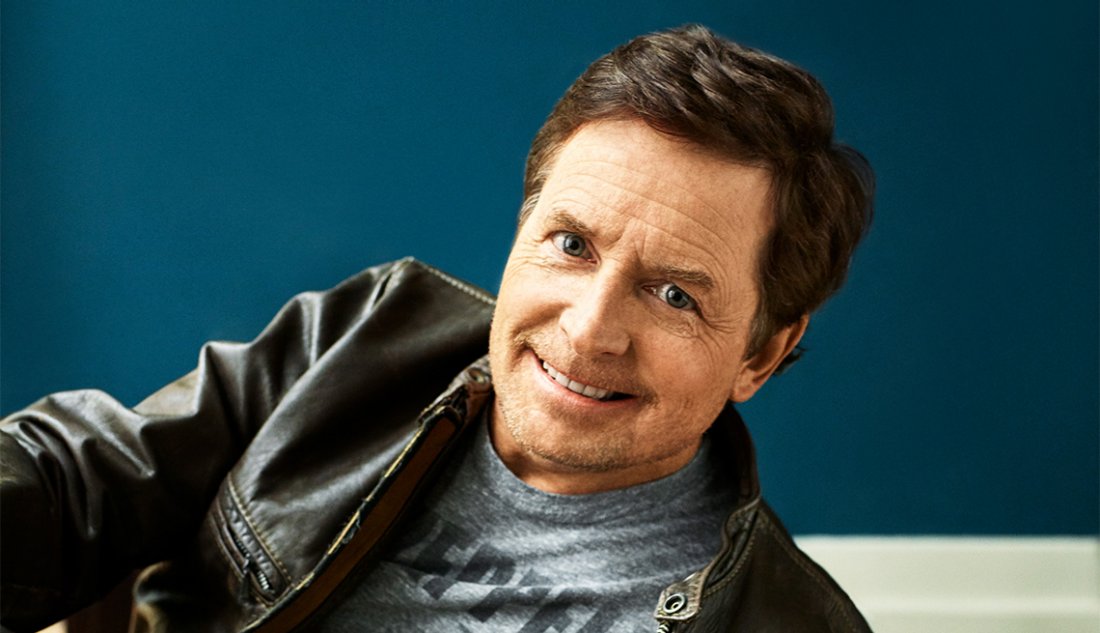 Video of the Day: “The Return of Dalek Who” 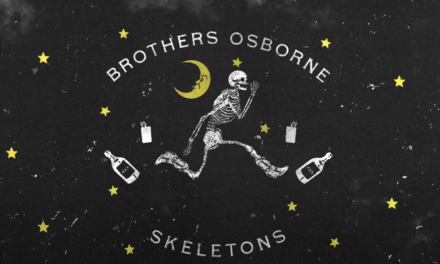 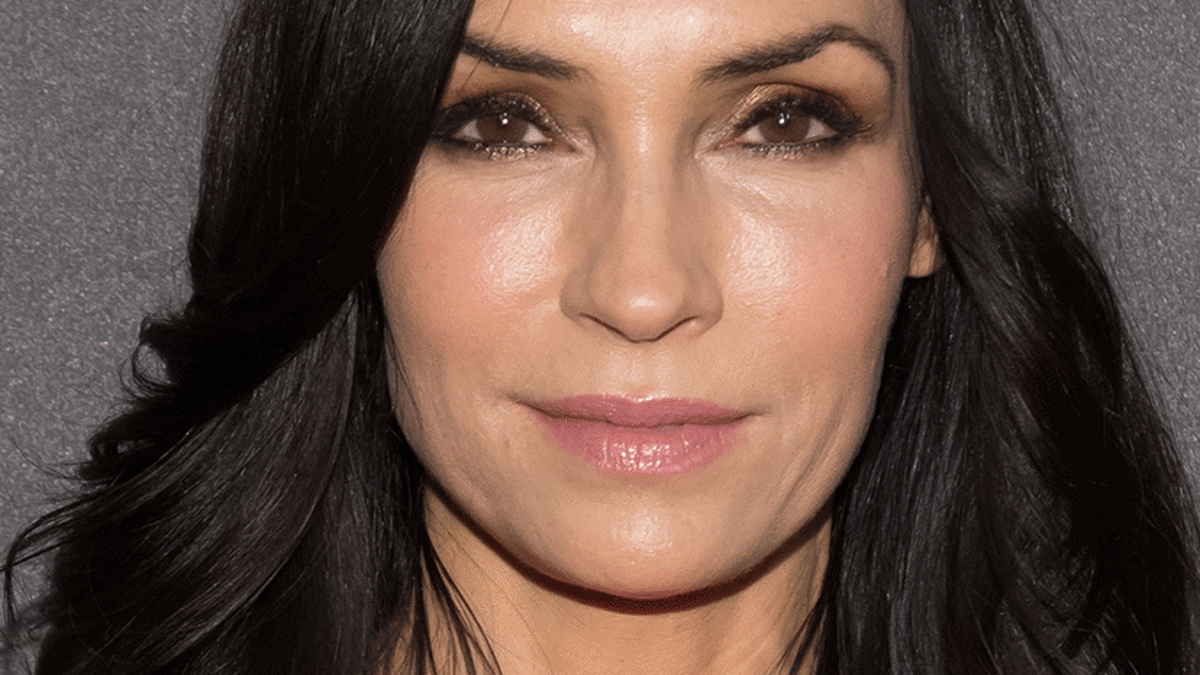 Earth is pushed out of its orbit by aliens who understand us all too well and can be destroyed by a bunch of Elvis impersonators .
The End.
Loading Comments...
%d bloggers like this: