Based on the 90’s television kid’s show of the same name, Power Rangers seems to be made more for an older audience that grew up with the show. Overall, the tone and even the look is darker than the original show. The violence is typical for a PG-13 superhero action movie, but there is also PG-13 language and sensuality throughout.

Even the main cast reflects this edgier take on the Power Rangers. In the original show, the five original Rangers were for the most part the well-liked and even popular kids in Angel Grove High School. In the movie, they are social outcasts, rebellious youth and nerds in the vein of The Breakfast Club. In fact, like in that classic, the five kids are in Saturday disciplinary school and reflect the American high school archetypes.

Jason the Red Ranger (the likable Dacre Montgomery) is the football captain, who ruined his athletic career after a prank that got the police involved. Billy the Blue Ranger (the enjoyable RJ Cyler) is a nerdy, misunderstood genius on the autistic spectrum. Kimberly the Pink Ranger (the appealing Naomi Scott) is a cheerleader who is tormented by other girls for a terrible mistake. Zack the Black Ranger (the energetic Ludi Lyn) is a thrill-seeker who skips school. Trini the Yellow Ranger (the equivocal Becky G.) is the quiet new girl in school, who keeps to herself.

The five of them, seeking adventure in some form or another, meet at a quarry. An accidental explosion unearths five colored stones called Power Coins, which will grant the five heroes the ability to become Power Rangers.

The first act of the film goes along at a faster pace, with quick editing and cinematography to emphasize this. In fact, the first act feels more like a high school misfit movie, where all the characters meet each other.

Some could argue the second act, where the five heroes meet and are trained by Zordon (the always great Bryan Cranston) and Alpha 5 (the hilarious Bill Hader), slows down the film a bit. Here, Power Rangers transitions into both a science fiction discovery and superhero origin story movie. Yet, this all pays off as we see the five heroes grow together as a team.

When they finally “suit up” for the first time, the heroes have definitely earned them. This kicks off the third act, where the movie completely embraces the tropes from the show: the Rangers kicking putty ass, Rita Repulsa (the zany Elizabeth Banks) gleefully creating a giant monster and a Megazord battle in the middle of a town.

Overall, the movie is an entertaining modern interpretation of the Power Rangers. There are times it might take itself a bit too seriously, but other times it just has a lot of fun and heart. For fans of the original show, they should be overall satisfied. That being said, perhaps the film score by Brian Tyler could have incorporated the iconic “Go, Go Power Rangers” a bit more for nostalgia’s sake.

Power Rangers is a co-production of Lionsgate and Saban, the latter who produced the original show. It was directed by Dean Israelite, making this only his second feature film. 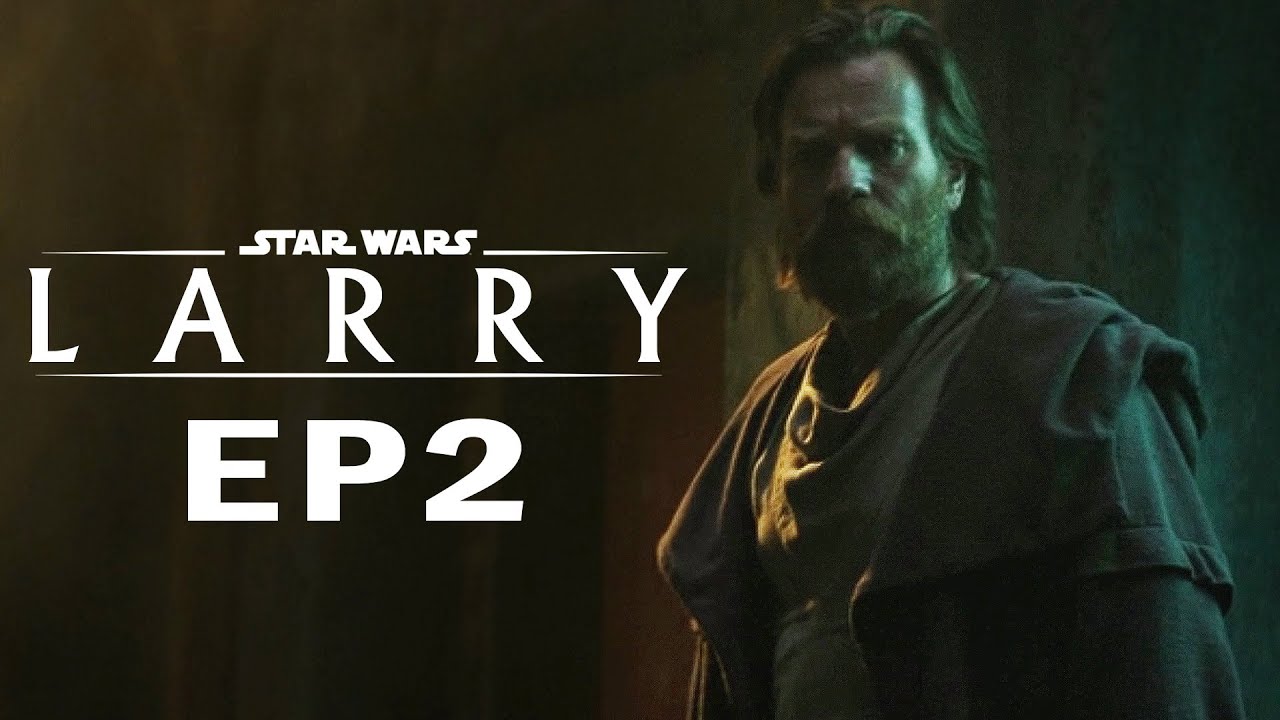 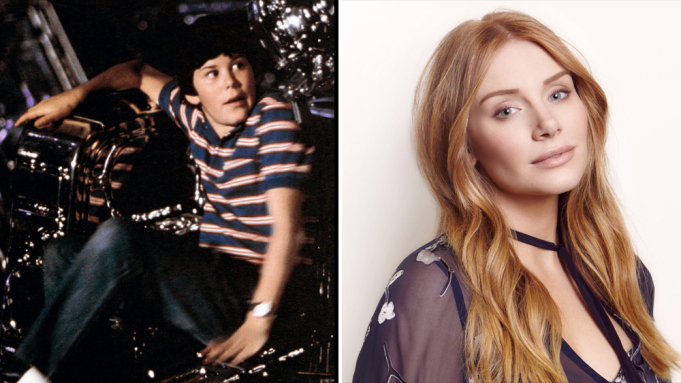 Earth is invaded by anime style heavily armored librarians who understand us all too well and can be destroyed by a nuclear bomb .
The End.
Loading Comments...
%d bloggers like this: