Okay, let me get this out of the way. Samurai Jack is back. SQUEEEEEEEEEEE!

Ahem. Where was I? The samurai wielding a magic sword who fought against the shape-shifting master of darkness, Aku, and is flung into the future where Aku’s evil is law, has returned to our televisions after an eleven year hiatus.

I know I am not alone in expressing joy at the return of Samurai Jack. And unlike so much television I am disappointed by, Genndy Tartakovsky delivers on his promise that we will love this final season. A season we have waited eleven years for.

Each episode of this new season is titled with a Roman numeral. S5:E1 is called “XCII”. If your Roman numerals are a little rusty, it translates into the Arabic counting system as “92”. (C=100, X=10, I=1; placing the X before the C subtracts ten from it).

What does the title mean? No idea. But I am certain it was done with intent and I will spend my time reviewing each episode and seeing if there is a thread attached to it, somewhere.

Rich visuals: The show captures the previous appearance of the series perfectly. Yet adds a color depth likely due to advances in technology in the eleven years since we have seen it last. The animation is flawless, perfectly capturing what has gone before yet playing to the expectations of modern action sequences. Every scene is a feast. Being so hungry for Samurai Jack I am staring at everything, seeking meaning, and the story already intrigues us with at least six mysteries just to start.

Samurai Jack has added a level of psychological depth to the battle as Jack seems to be slipping into madness as what appear to be ghosts torment him. We see a man beset on all sides. His soul is tired. His mind appears scattered. Torn by guilt of his failure to return to the past and save his family from Aku. Without the influence of his sword, Jack appears to be surrendering to the darkness.

Fight scenes: Yes, you know you turn into the series because of the legendary fight scenes between Jack and the Mercenaries of Aku. Today’s headliner Scaramouche, a robot assassin conversant in flute and the fine art of scat. Scaramouche is also quick-witted and delivers some of the best dialogue this show has ever shared.

Scaramouche the Merciless, the Pied Piper of Ruination, the Crooner of Carnage, the Ambassador of Annihilation: Master Assassin of Aku

In the end we have to ask: Has Genndy Tartakovsky delivered on his promise of the best Samurai Jack, ever?

Has he given unto us acceptable mysteries? Are the questions being asked the existential but worthy fare of an ageless Samurai battling a Shape-Shifting master of darkness: Does anything we do matter? Is there a point to any of this? Can we change our fate? Is Destiny a con game?

If you are a fan, RUN, don’t walk to your next episode. If you aren’t, find someplace online and watch the first fifty two episodes, so you can understand why this is just the finest thing on television. (Plus it will get the taste of Iron Fist out of your mouth.)

See you next week!

The fifth season of Samurai Jack is the final season of the animated series. The new season follows Jack on a journey that will complete his story. It premiered on the Toonami programming block of Adult Swim on March 11, 2017. The announcement of the season came in December 2015, eleven years since the series was originally concluded on Cartoon Network. Genndy Tartakovsky, the series’ creator, returns as executive producer for this season. 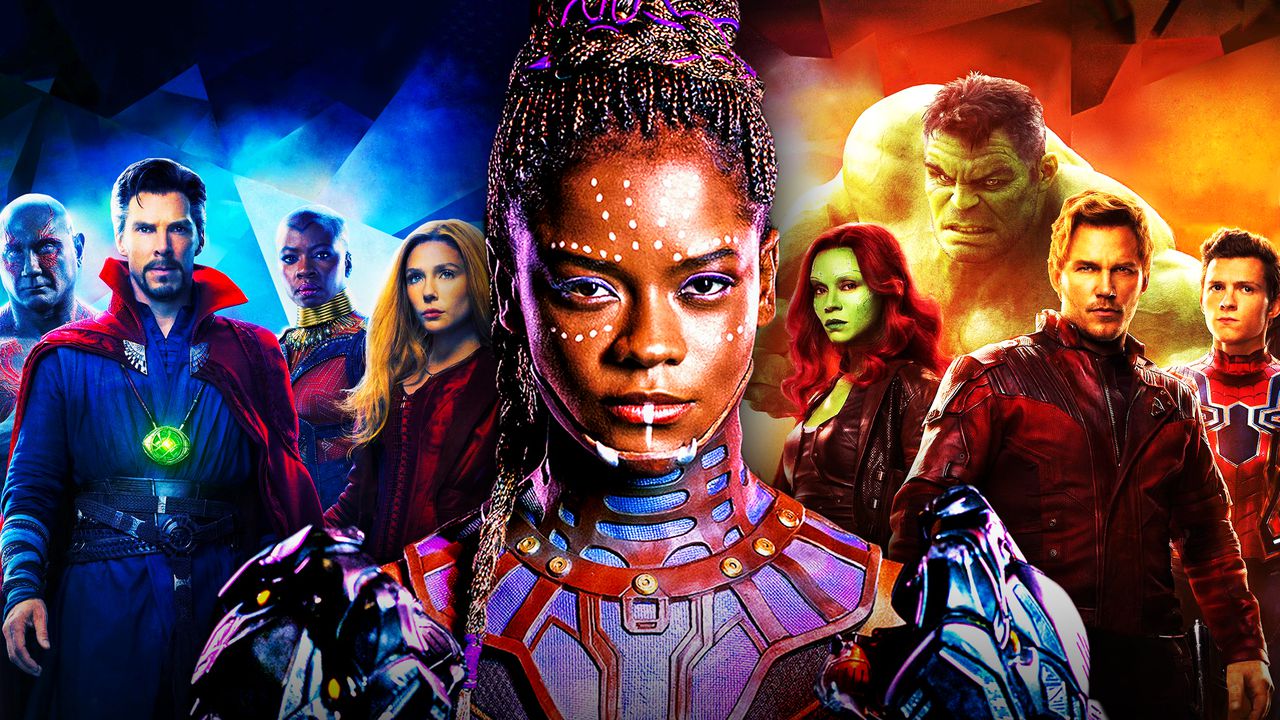 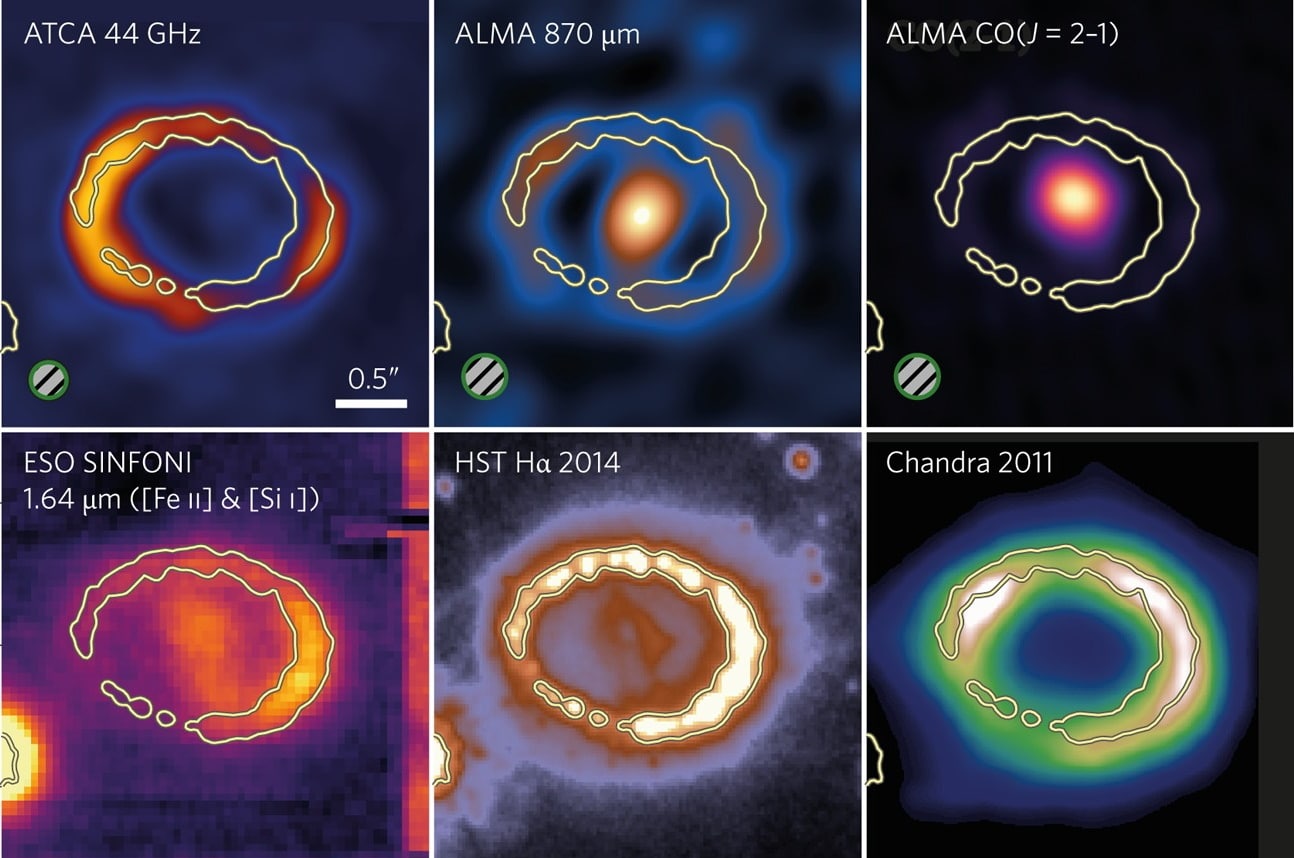 Earth is targeted by a previously undiscovered asteroid storm who are friendly but incomprehensible and cannot be destroyed by a bunch of kids playing disco music on boom boxes , but scientists create a new weapon which turns them into weird rocks.
The End.
so they eat us all.
The End.
Loading Comments...
%d bloggers like this: