Since Obi-Wan Kenobi’s appearance as a hologram in Spark of Rebellion, the series pilot, fans have been hungry for more. Maul’s introduction in Twilight of the Apprentice made the prospect even more tantalizing. When Dave Filoni revealed this summer that they had planned to have Darth Vader kill Maul in that story but spared him … come on, Dave Filoni spare a beloved character’s life? Kenobi had to be coming. The Holocrons of Fate and Visions and Voices gave Maul Force visions that made it finally, abundantly clear: the question of whether or not these two old foes would face off in a dark new era for one final battle was not one of “if,” but of “when,” and that when was this past weekend’s Star Wars Rebels episode, Twin Suns.

Chopper and Ezra on Tatooine

The first thing I noticed in previews was that the episode overcame the budget limitations that have so often plagued Rebels to great effect to show us a Tatooine that did not feel cramped or recycled like so many of the show’s sets. Through what seemed to be a combination of digital matte paintings, recycled Ryloth assets, and one extremely masterful and appropriate use of silhouette in a very crucial scene, the vast desolation yet epic grandeur of the Jundland Wastes and the open desert were acutely conveyed in this episode.

Perhaps more importantly, Obi-Wan Kenobi was damn near perfect. I was quite critical of the model used for Kenobi in his hologram form, portrayed during Revenge of the Sith, but while this one still fits the same look, somehow, it’s more appropriate for old Ben than a younger Obi-Wan. He did look slightly younger than he should, being less than two years out from A New Hope, but it didn’t detract from the story and the thought didn’t cross my mind until after I had finished watching the episode.

Obviously, the core of the episode is the confrontation between Kenobi and Maul. It’s difficult to write this without spoiling anything, but let me say that the length and tone are absolutely appropriate for these two combatants at this point in their story. The choreography is masterful. On occasion, throwbacks to the films in Star Wars shows can feel forced or groan-worthy, but the way their duel echoes their first confrontation in The Phantom Menace is what took the episode from great to masterful. Its conclusion, emotional and abrupt, cycles through emotions positive and negative and ultimately leaves us with much to discuss.

Kenobi versus Maul, yet again

It’s difficult to say whose performance was the strongest among the cast. Stephen Stanton is old Ben Kenobi. He nailed all of the nuances of Sir Alec Guinness’s voice. Sam Witwer’s Maul is visceral and deep as usual, but he seems to somehow be evoking more pity than ever before, even as Maul has almost descended into angry madness yet again. Taylor Gray as Ezra, while somewhat overshadowed by the two Star Wars legends in whose shadow he is performing, sells the desperation of Ezra’s desert errand, and I was pleasantly surprised to hear yet another alternate take from a veteran of A New Hope making its way to a Star Wars story just as several did in Rogue One, but that surprise is best saved.

A callback in dialogue to Old Wounds, the 2005 Star Wars Visionaries non-canon short comic that told a different story of a Maul/Kenobi rematch on Tatooine, elicited a pretty big grin from this fanboy. We’ll need all the smiles we can get this weekend when the Rebels finally square off with the full might of Grand Admiral Thrawn’s navy in the two-part season finale, Zero Hour. 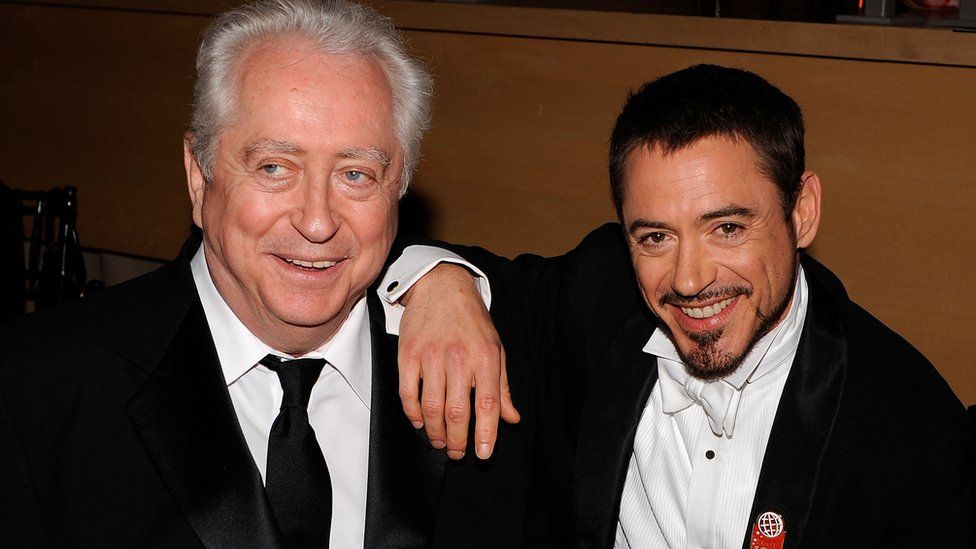 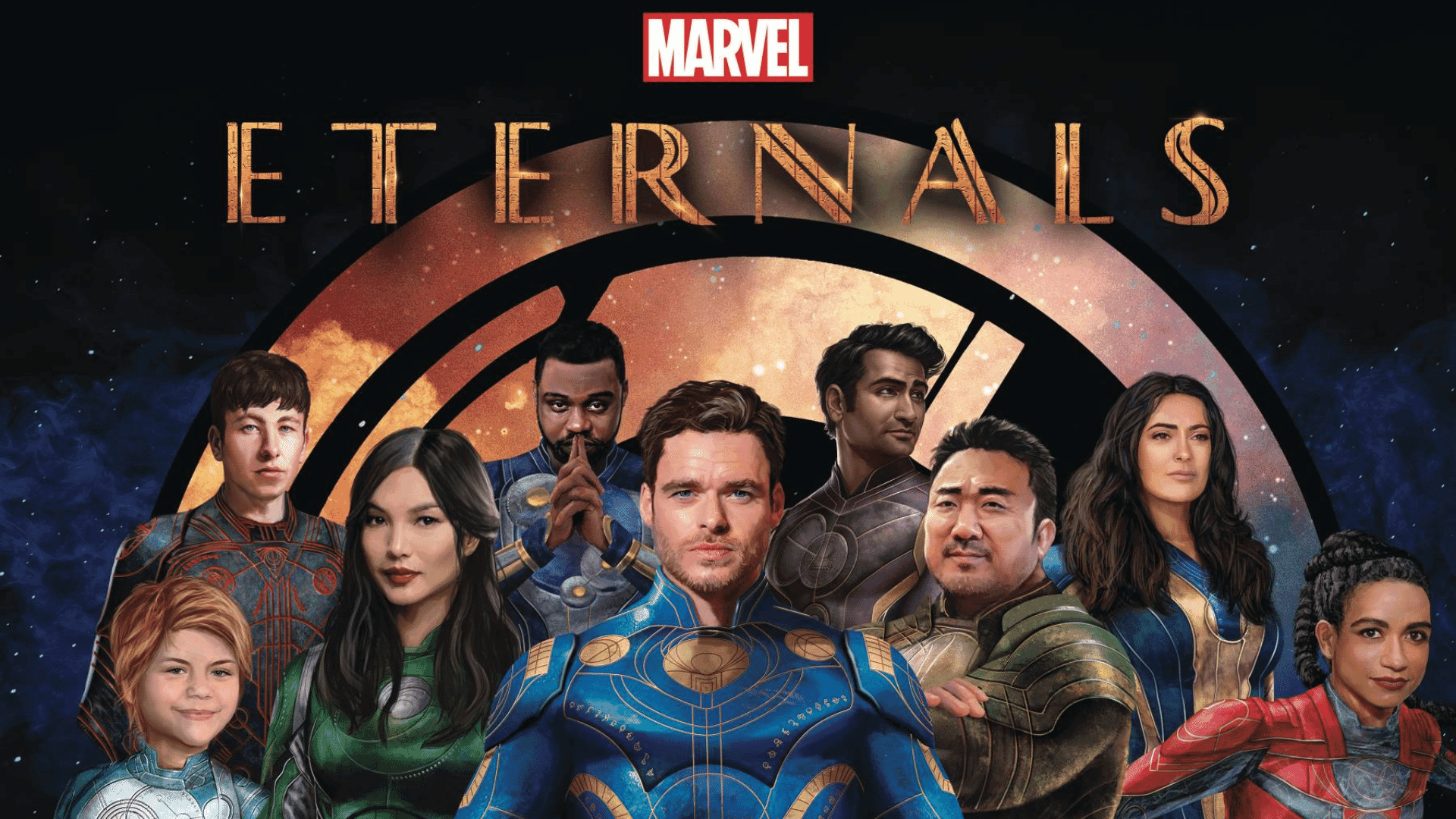 Marvel’s ‘Eternals’ Is Perfect … Because It’s Not