What a long, strange trip it’s been. Renegades, the new science fiction web series that looks and feels a lot like Star Trek (but isn’t) is finally ready with the next two full length episodes. The story is called Renegades: The Requiem, and continues the story begun in the original production, with the same actors, but with the symbols and names that tie it directly to Star Trek removed.

The soul and spirit of the production, however, remain unbowed. On Thursday, February 2, they are releasing a confidential password for all official donors to Renegades: The Requiem so that they can stream and watch this history-making dual episode finale. Actors in everything from the original Star Trek to Xena: Warrior Princess make it a remarkable event in the history of fandom.

Originally begun in 2015 as an attempt to pitch a new Star Trek series to CBS, Renegades began life as Star Trek: Renegades.  The project is headed up by producer Sky Conway, and executive producer Joshua B. Cole, but some of the actors are names you’ll recognize: Tim Russ (Tuvok from Star Trek: Voyager), Walter Koenig (Star Trek, the original series), Manu Intiraymi, (Icheb from Star Trek: Voyager), Adrienne Wilkinson (Xena’s daughter Livia/Eve from Xena: Warrior Princess), Sean Young (she played opposite Harrison Ford in Bladerunner), and a lot of other familiar names. The cast list reads like a Who’s Who in science fiction movies.

The ultimate goal has shifted, in light of the law suit levied by CBS and Paramount against another fan film, Axanar. The draconian – and mostly unworkable – regulations the two media companies have placed on fan productions have made Star Trek a very toxic place to be for fans wanting to make fan films in tribute to their favorite science fiction franchise. CBS and Paramount could have had a role in this exciting new series, that would certainly have reinforced and expanded the world of Star Trek for generations to come. Instead, they get nothing, and Renegades is free to fly the galaxy unfettered.

The sky is not the limit. 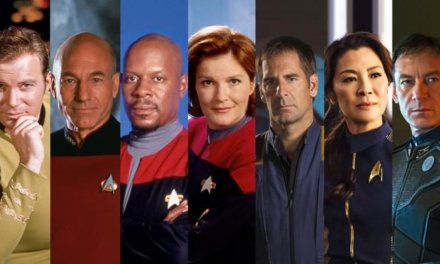 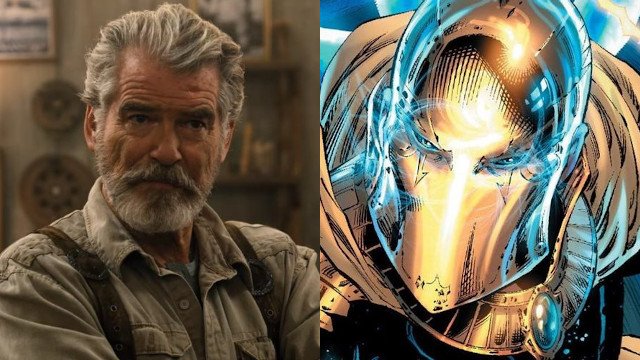 Earth is suddenly visited by water soluable coconut shells who do not understand us and can be destroyed by a bunch of kids playing disco music on boom boxes .
The End.
Loading Comments...
%d bloggers like this: