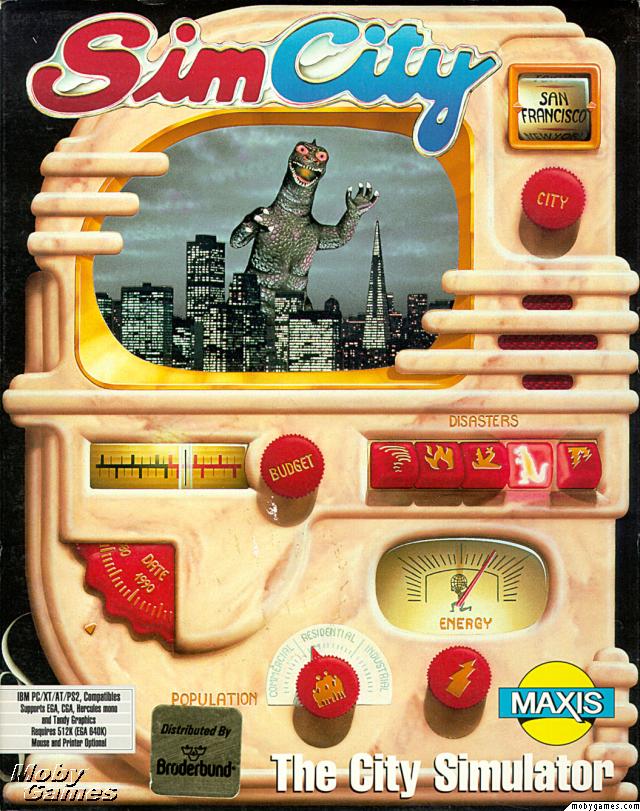 The artwork for the original SimCity from 1989.

Maxis, the once-prolific games studio that gave us beloved hits such as SimCity and The Sims, has been shut down by parent company Electronic Arts (EA). In a statement released by EA yesterday, it was learned that the main office of Maxis in Emeryville will be closed, but all of Maxis’ intellectual properties will continue to be developed in other studios in Redwood Shores, Salt Lake City, Helsinki and Melbourne.

Even though EA will continue producing Maxis-related content, the closure of Maxis itself feels like the end of an era. Founded by Will Wright and Jeff Braun in 1987, Maxis created the iconic city-building simulator, SimCity, and followed up with SimEarth, SimAnt, SimFarm, SimTower, SimLife, SimCopter, various SimCity sequels, the hit series The Sims, and Spore. Most of the Sim games were groundbreaking for its time as they were open ended “software toys”, as Wright likes to call them, rather than games with a specific “winning” objective, or even with any real system of scorekeeping; you played to explore and create, not to get points. Each Sim game had a different focus; SimCity was city planning, SimEarth was a lesson in geology and earth science, SimFarm tried to simulate agriculture, and SimAnt was possibly the very first Real Time Strategy game (you collected resources, built up your army, and attacked the enemy.) SimCity was such an iconic hit that there is an exhibit at the Museum of Modern Art in New York memorializing the game, along with other iconic video games of different eras.

As years went by, and after a number of failed products, Maxis was bought by Electronic Arts. It was then that Wright worked on his next hit game, The Sims. It was a runaway hit, and EA created sequel after sequel. Wright went on to create Spore, an ambitious open-ended game which starts with single-celled life which you need to evolve till it successfully gains sentience, and then create civilizations and ultimately become space-faring. Spore did not do as well as hoped, and it was a center of controversy due to the nature of the DRM protection that EA slapped onto the release, leading to a consumer backlash which ultimately hurt sales. Wright left Maxis in 2009, but they continued work on more Sim-related titles. Maxis’ last games are Sims 4, which received a lukewarm response, and a rebooted SimCity, which was an ambitiously redesigned simulation plagued by design issues. Chief among the problems facing the new SimCity was the requirement of always-online play, hampered further by the terrible quality of service at their sign-on servers. The problems were made significantly worse when hackers discovered that Maxis had simply repeated EA’s previous copy protection mistakes, revealing that the redesigned game didn’t actually need to be online at all to function.

As EA shuts the doors on Maxis, we look back at all the fun times we had with our software toys, and all the torment unleashed upon the little Sims living in little SimCities. We hope the talent currently out of a job now will find worthwhile employment soon. We thank them and all of Maxis for the games we got over the years, as gaming would be a dreary world if SimCity hadn’t come along and showed us just how much fun building in a digital sandbox can be.

Microsoft in Talks to Buy ‘Minecraft’ 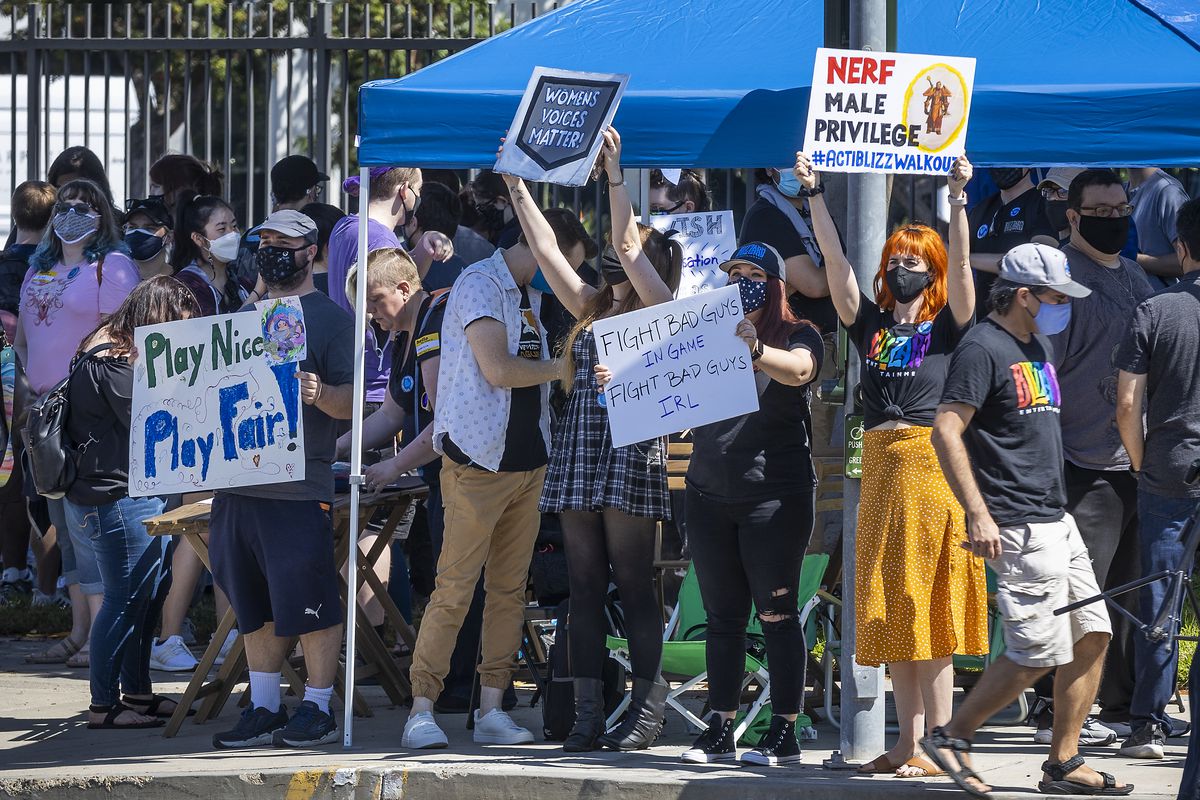 The “Workplace Responsibility Committee”: How Activision Blizzard Is Dropping The Ball

On “The Event Horizon”: The Bridge Simulator Game “Starship Horizons”

Earth suddenly spawns protoplasmic beings who are friendly but incomprehensible and can be destroyed by army, navy, air force, space force and/or marines .
The End.
Loading Comments...
%d bloggers like this: