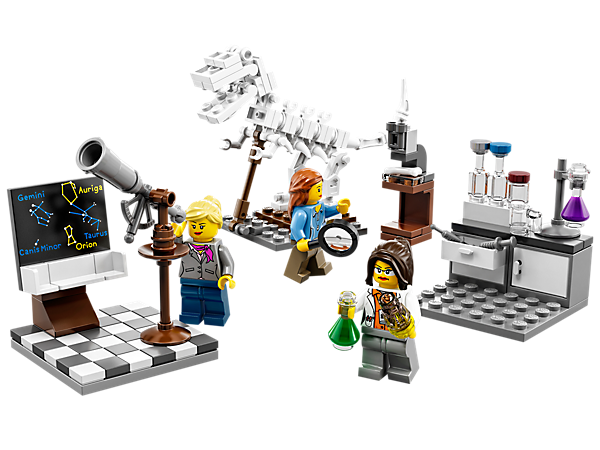 When LEGO’s Ideas (formerly CUUSOO) approved Dutch geochemist Dr. Ellen Kooijman’s Research Institute idea, they had no idea how popular it would be.  The set came with three LEGO women scientists and their accessories: a paleontologist with dinosaur fossil skeleton, an astronomer with a little telescope, and a chemist with her laboratory workbench and glassware. LEGO fans thirsting for better female representation in their minifig toys were jumping for joy. Alas, all the Ideas sets are only intended as limited edition runs, and the Research Institute sets sold out pretty quickly, much to the chagrin of fans who wanted it badly. The good news is that more of these sets are being produced and being sold on the LEGO site as this article is being written. Grab yours before it sells out again!

While LEGO has historically been good with being gender-neutral in advertising its toys, the recently launched “girl-themed” LEGO Friends (echoing the now-discontinued Paradisa line of LEGO sets) seems to have a heavy gender bias in its marketing. A lot of kids, especially girls, do genuinely like the Friends sets, so we’re not disparaging the idea, since the Friends set also has its own scientist/inventor. However, the LEGO Friends minifigs are a different  form factor than those in the normal sets. This makes them hard to mix and match with other sets, defeating the point of LEGO minifigs. The general dearth of cool female figures in the mainstream sets is frustrating to both kids and adult fans of LEGO, who want to see better female representation in LEGO characters.

This is why the Research Institute with women scientists set is so important for kids to be able to own. Girls and boys alike can play with these toy scientists, and this normalizes the idea of women doing science to all kids at an early age through their play. Things like this help encourage girls to consider a career in science when they grow up, and slowly remove the social barriers they face entering STEM fields. Children learn about their world through play, and girls can see themselves as scientists and explorers from LEGO sets like these.

When you place your order, be aware that their system is a little bit glitchy. When I tried to buy one last night for a friend, the system told me they were only allowing one per household and deleted my order, even though I’d only ordered a single set. If this happens to you, just try again.

Get a unique gift for a young person this festive season, and we do hope the set sticks around a little longer this time. 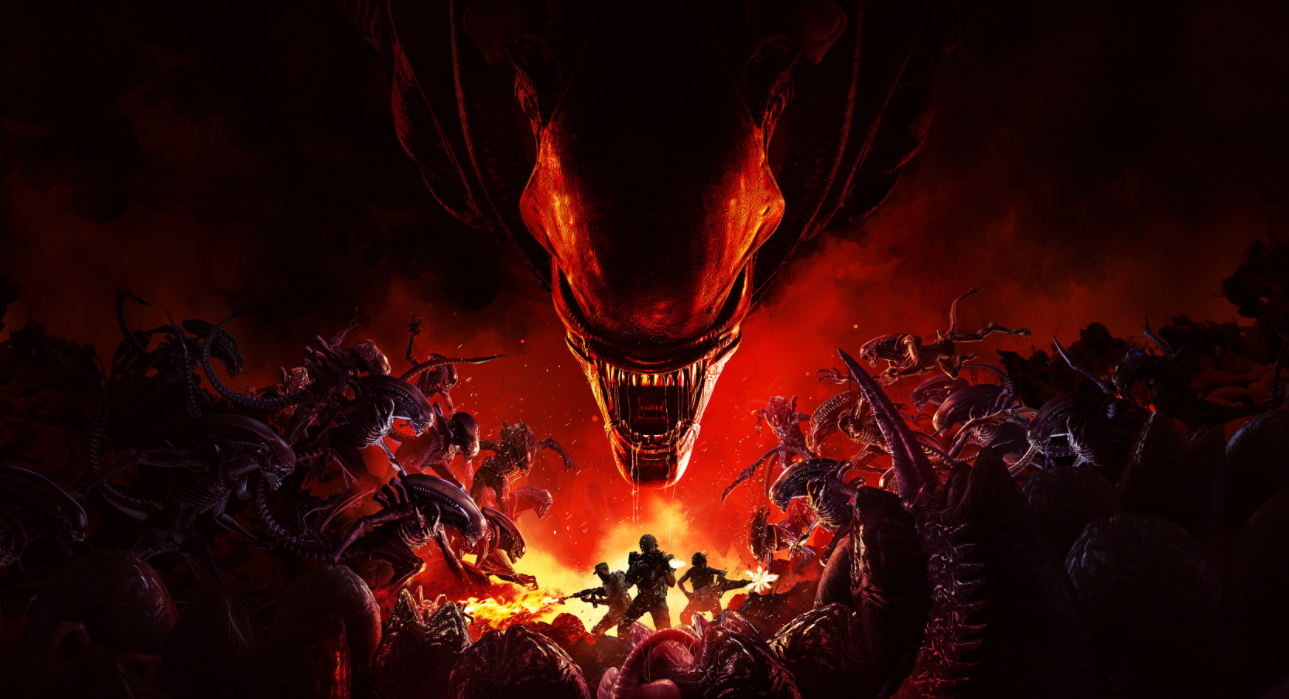 Earth is suddenly visited by water soluable coconut shells who do not understand us and cannot be destroyed by a bunch of Elvis impersonators but a priest tells them about the God and they all get day jobs.
The End.
Loading Comments...
%d bloggers like this: