Brian Kesinger Book Release Party for ‘Traveling with your Octopus’

Brian Kesinger is brightening up the holidays with the release of a new book featuring Victoria Primsall and her lovable pet octopus, Otto! The new volume, Traveling With Your Octopus, chronicles Victoria and Otto’s whimsical adventures from snowy Himalayan peaks to lush Amazon rainforests.

If you’re not familiar with Victoria and Otto, Kesinger describes their tales as, “steampunk art that celebrates Victorian fashion with a dash of geekiness.” They’re featured in numerous prints, and a previous volume, Walking Your Octopus, which was an instant favorite with steampunk fans and pet lovers everywhere. Victoria is an adventuresome young lady who dotes on her precious pet. Otto is an accomplished crafter and dressmaker, an expert corset-lacer-upper, and he enjoys Halloween broom flights and playing croquet with Victoria. Oh, and he does henna tattoos!

Kesinger is a long-time fan of steampunk. He’s also a story artist at Walt Disney Animation Studios, where he began working at age 18: the second youngest animator in the company’s history. Through his work on Atlantis: The Lost Empire, Kesinger discovered that he loved drawing submarines, gears, and gadgets. When he worked on Treasure Planet, he developed a passion for tall ships and sci-fi. Combining his favorite subjects with his talent and delightful sense of humor, Kesinger created Otto and Victoria outside of his work at Disney, and has built a huge following in a short time. Fans are continually posting photos of their Victoria and Otto tattoos and fan art, and cosplay pictures from conventions all over the place. Kesinger has plans to make a feature-length movie of Otto and Victoria in the future.

For now, fans get this brand new book: 30 pages of panoramic, full-color, ink-on-paper illustrations, hard-bound into a gorgeous quality volume. Best of all, Brian Kesinger will be meeting fans and signing Traveling With Your Octopus at the book’s release party this weekend! The book release party will be held on Sunday, December 7, 2014, from 1:00 p.m. to 4:00 p.m, at Clockwork Couture, 707 South Main Street, Burbank, California. Come in your steampunk finest because there will be plenty of photo opps, along with raffles and some exclusive giveaways! 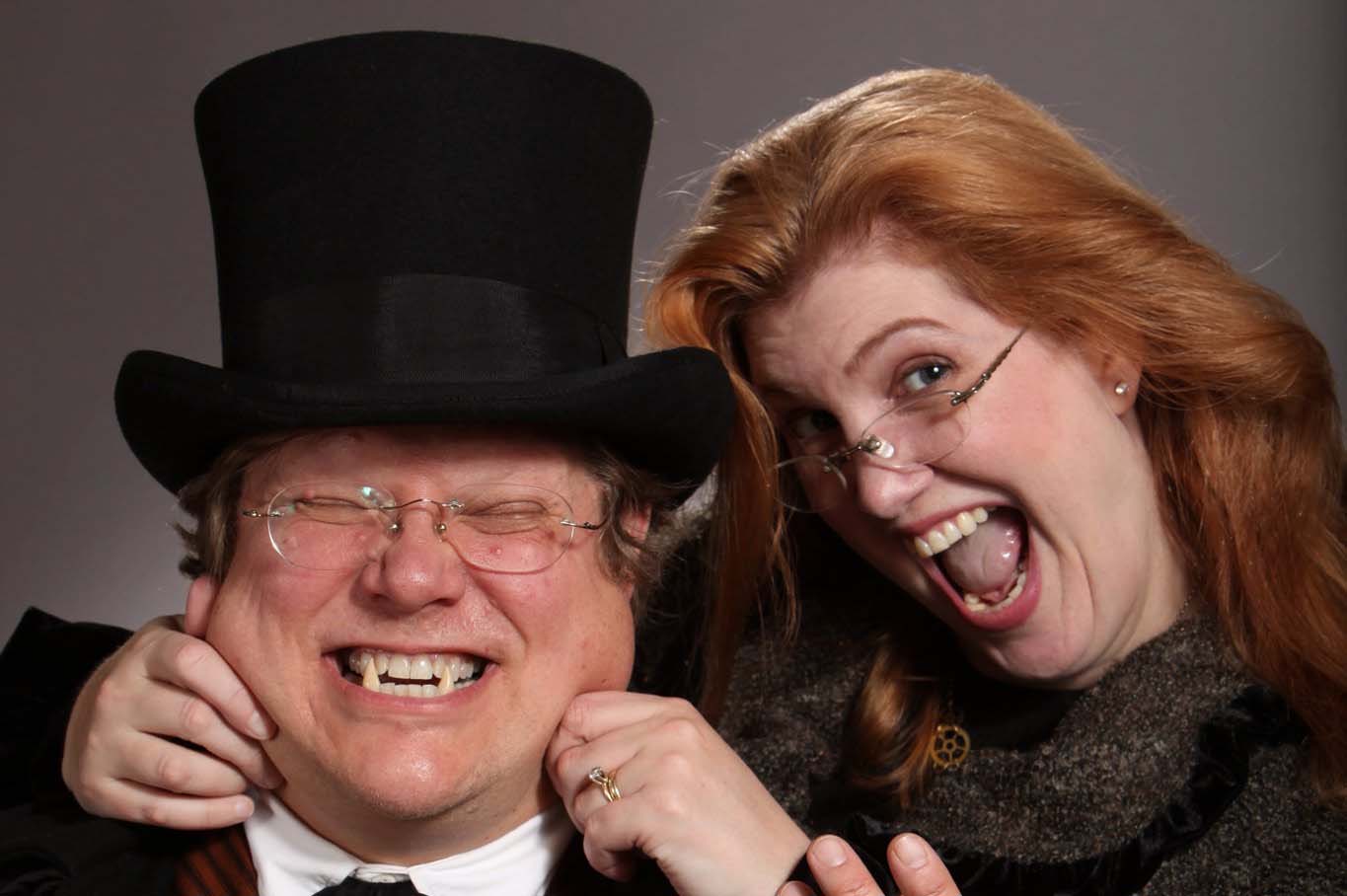 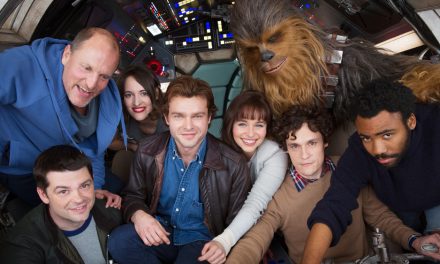 Video of the Day: “Keep It Clean”, Songify the Movies’ Take on “The Incredibles”

Earth is invaded by anime style elegantly coiffed snakes who perceive us only as a food and eat us all.
The End.
Loading Comments...
%d bloggers like this: