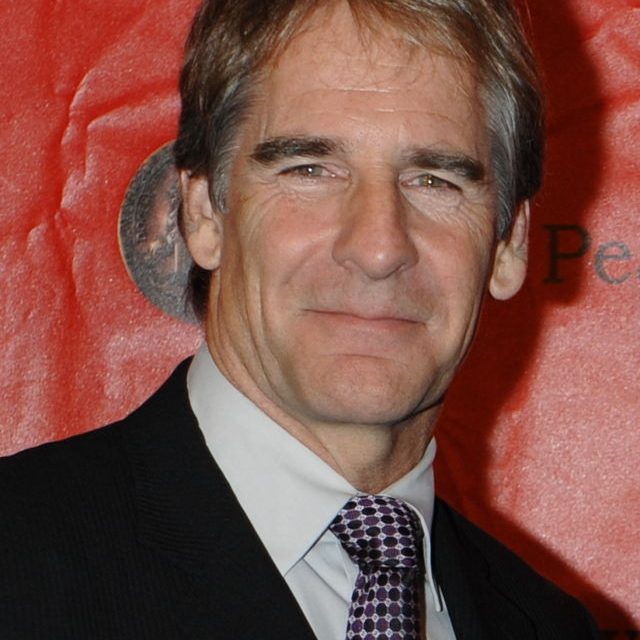 Born on October 9, 1954, in St. Louis, Missouri, Scott Bakula (rhymes with Dracula) moved to New York City, where he would hit it big on Broadway, in his debut as Joe DiMaggio in Marilyn: An American Fable. But it would be his work on the plays Three Guys Naked From the Waist Down and Nightclub Confidential that would send him to Hollywood and subsequent stardom.

Bakula would go on to star in Disney Sunday Night movies for ABC; Designing Women; the short-lived TV series Gung Ho, based on the Michael Keaton film in which Bakula would play Keaton’s role; and Eisenhower and Lutz. During a Hollywood writers’ strike, Bakula and his wife returned to New York, where Bakula was cast opposite Dean Stockwell in a little science-fiction series called Quantum Leap, in which he played Dr. Sam Beckett, a quantum physicist forced to travel through time by “leaping” into the bodies of people whose lives needed to be put right. Quantum Leap ran for five seasons, earning Bakula a Golden Globe, and four Emmy nods for Best Actor.

Following the success of Quantum Leap, Bakula would star in such films and TV series such as Cats Don’t Dance, where he voiced Danny Cat and sang with Natalie Cole; the final installment of the Major League trilogy, Back to the Minors; American Beauty; Boston Legal; and Chuck Bartowski’s dad in Chuck. But in 2004, Bakula returned to science-fiction, going where no man has gone before, as Captain Jonathan Archer in the Star Trek prequel series Enterprise, which ran for four seasons. He reprised his role as Archer for the Star Trek: Legacy PC and XBox 360 video games.

Now that he isn’t following the Evil Leaper through time, chasing the Xindi across the Milky Way, or keeping Chuck Bartowski safe from FULCRUM, you can catch Mr. Bakula being heroic on a more down-to-Earth level as the jazz-loving, cajun-food eating, crime-busting NCIS agent Dwayne “King” Pride on the brand new CBS series NCIS: New Orleans.

SCIFI.radio would like to wish Scott Bakula a very Happy Birthday, and many thanks for his contribution to science-fiction entertainment. 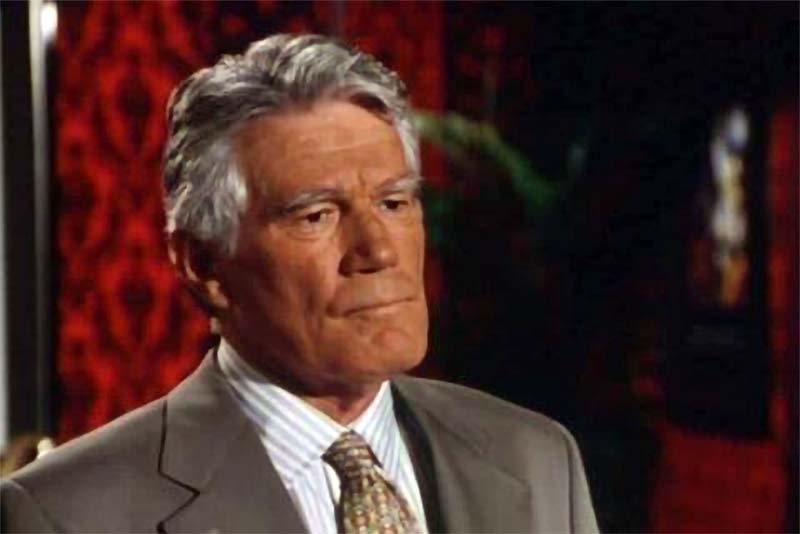 Earth is invaded by elephantine anthropoid talking tomatoes who are friendly but incomprehensible and can be destroyed by crowd of people with pitchforks and torches .
The End.
Loading Comments...
%d bloggers like this: