New owner Walt Disney Company and doting parent Lucasfilm have announced that Star Wars: Episode VII will begin principal photography in May of this year. With a December 18, 2015 release date, director J.J. Abrams will have his hands full taking the reins of another beloved franchise

What do we know so far?

Not much, but that is to be expected.  We don’t know the real working title, nor do we know the plot.  Abrams is co-writing the script with Lawrence Kasdan (a veteran of the more favored Star Wars films and Raiders of the Lost Ark), and George Lucas is not involved with the script. Abrams’ lens-flare happy cinematographer Daniel Mindel is on board as well.

We do know that the film will be set about 30 years after Return of the Jedi. Disney’s Bob Iger has confirmed that R2D2 will reprise his role.  John Williams is credited as the composer, but whether he will be contributing new music or not is yet to be determined.  The team has been churning out concept art and no doubt ferrying around scripts under lock and key.

Casting announcements include Adam Driver from Girls, Ed Speelers from Downton Abbey, John Boyega from Breaking Bad, Jesse Plemons from Friday Night Lights, and theatre actor Matthew James Thomas (Spider-Man: Turn off the Dark) and photographer Ray Fisher. There are rumors of the original cast (by which I mean the 1970s-1980s movies) being involved, but nothing is confirmed.

Keep your taun taun sleeping bag handy, kids – it’s going to be a long wait until we see the next installation of Star Wars. 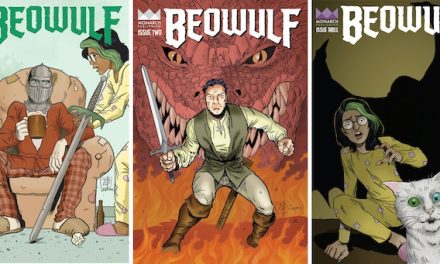 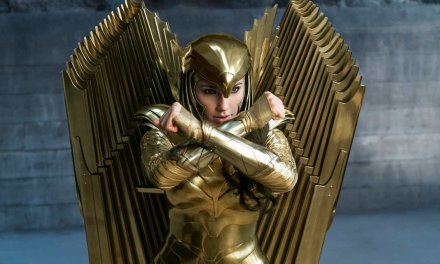 ‘Wonder Woman 1984’ Gets Its Release Date 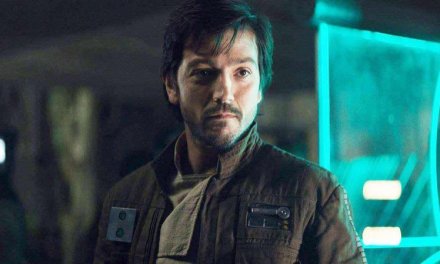