Uwingu Is Out to Name the Universe – For a Few Bucks

On their website, Uwingu says, “For years, space mission rover drivers have named craters on Mars and Apollo astronauts have named landing site landmarks on their Moon missions.  Now it’s your turn, creating the first citizen’s Mars map with names for all of the approximately 500,000 largest, still unnamed craters on Mars! You can also help name the map grid rectangles of all the Districts and Provinces in our address system–the first ever address system for Mars.” Browsing over the provided map, there are craters priced from $5 to 500 (USD), none of which have official documented names yet.  Another page allows you to nominate a name for an exoplanet, and vote for those names you like best.

Lest one be led to believe this is another one of those “Name A Star” deals, Uwingu actually has a serious purpose in mind.  Their mission is “creating new ways for people to personally connect with space exploration and astronomy.” The Uwingu Fund “provides grants to scientists, educators, and others around the world to conduct valuable space exploration, research, and education projects.”

Their fundraising contest to name the closest exoplanet to our own system, Alpha Centauri Bb, got them into hot water (or solar plasma, take your pick) with the the International Astronomical Union, which issued a press release stressing its authority as the sole arbiter of the exoplanet-naming process and reminding readers that it’s impossible to buy an “official” name:  “… these campaigns have no bearing on the official naming process — they will not lead to an officially-recognised exoplanet name, despite the price paid or the number of votes accrued.”

Uwingu CEO Alan Stern countered, “What we’re doing, which is giving informal, people’s-choice names for things, is what happens all the time.”

Uwingu has already contributed to the funding of SETI, which has suffered shutdowns due to budget issues, and has acquired corporate sponsors such as Custom Microwave Inc., Digital Globe Corporation, Planetary Resources and Lockheed-Martin.  That $5 crater is looking better already. 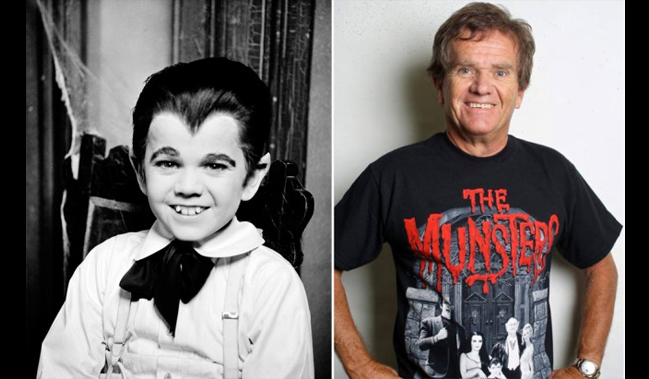 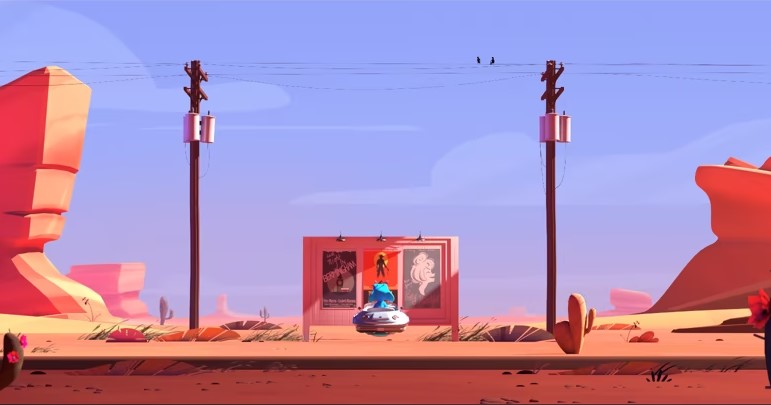 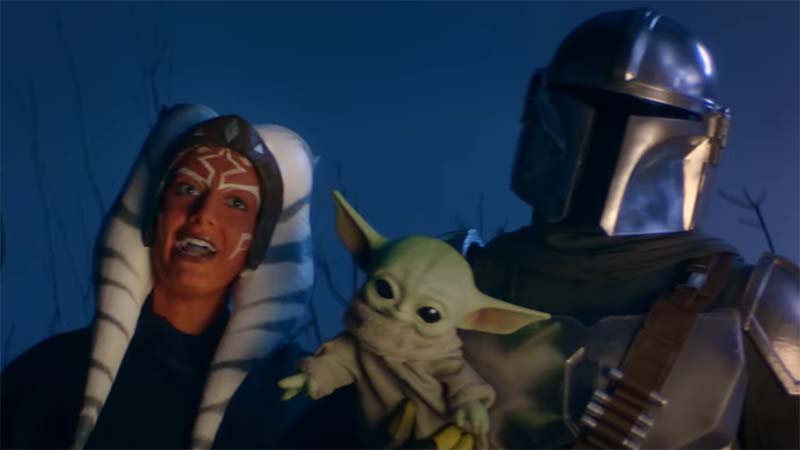 Earth finally fills up completely with used Keurig cups who perceive us only as a food and eat us all.
The End.
Loading Comments...
%d bloggers like this: