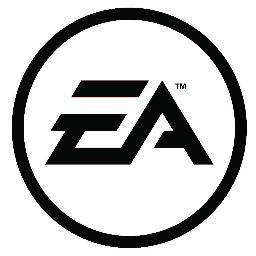 May 6, 2013: Electronic Arts has announced a deal with Disney to publish future Star Wars games. The two companies have drawn up “a new multi-year exclusive licensing agreement to develop and publish globally new games based on Star Wars characters and storylines.”

According to EA’s announcement, they “will develop and publish new Star Wars titles for a core gaming audience, spanning all interactive platforms and the most popular game genres, while Disney will retain certain rights to develop new titles within the mobile, social, tablet, and online game categories.”

“Every developer dreams of creating games for the Star Wars universe,” Gibeau said. “Three of our top studios will fulfill that dream, crafting epic adventures for Star Wars fans. DICE and Visceral will produce new games, joining the BioWare team which continues to develop for the Star Wars franchise. The new experiences we create may borrow from films, but the games will be entirely original with all new stories and gameplay.”

In a blog post on EA’s website, Gibeau also confirmed that the new projects will be powered by the Frostbite 3 development engine, which, Gibeau said, will “guarantee incredible graphic fidelity, environments and characters.

“This agreement demonstrates our commitment to creating quality game experiences that drive the popularity of the Star Wars franchise for years to come,” said Disney co-president John Pleasants. “Collaborating with one of the world’s premier game developers will allow us to bring an amazing portfolio of new Star Wars titles to our fans around the world,” he said.

This is not EA’s first trip into the galaxy far, far away. They previously published BioWare’s Star Wars: The Old Republic MMORPG.

Earlier this year, Disney was blasted for laying off its LucasArts staff, causing fans and critics to speculate as to the future of Lucas Licensing as a whole. After inquiring, SCIFI.radio received this statement from Lucas Licensing spokesperson Lynne Miller: “After evaluating our position in the games market, we’ve decided to shift LucasArts from an internal development to a licensing model, minimizing the company’s risk while achieving a broader portfolio of quality Star Wars games  As a result of this change, we’ve had layoffs across the organization.  We are incredibly appreciative and proud of the talented teams who have been developing our new titles,” she said.

As an aside, Lynne Miller also provided this statement regarding the future of LucasBooks:”The fact that LucasArts is shifting to a licensing model does not have an affect on our publishing program for books.  Please let your listeners know how much we appreciate their enthusiasm for the expanded universe and assure them that there are many new Star Wars books to come.”

Guillermo Del Toro Releases Trailer For “The Shape Of Water” 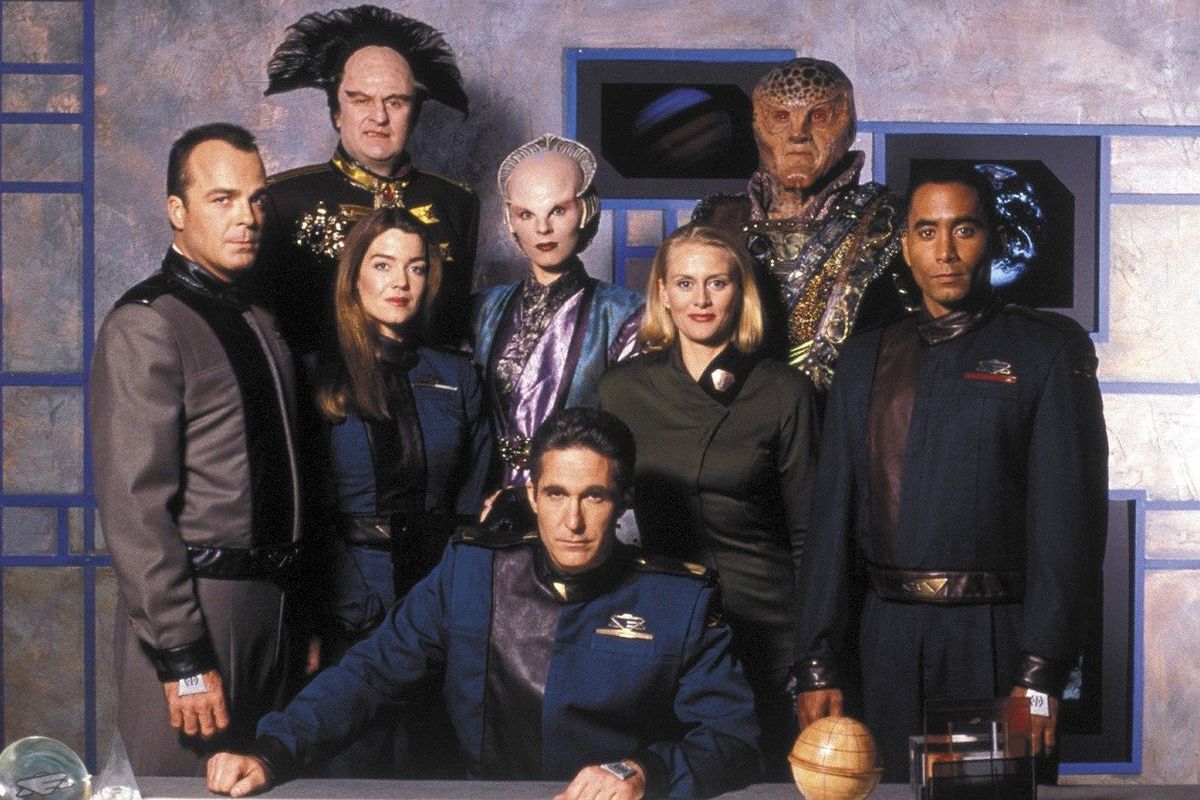